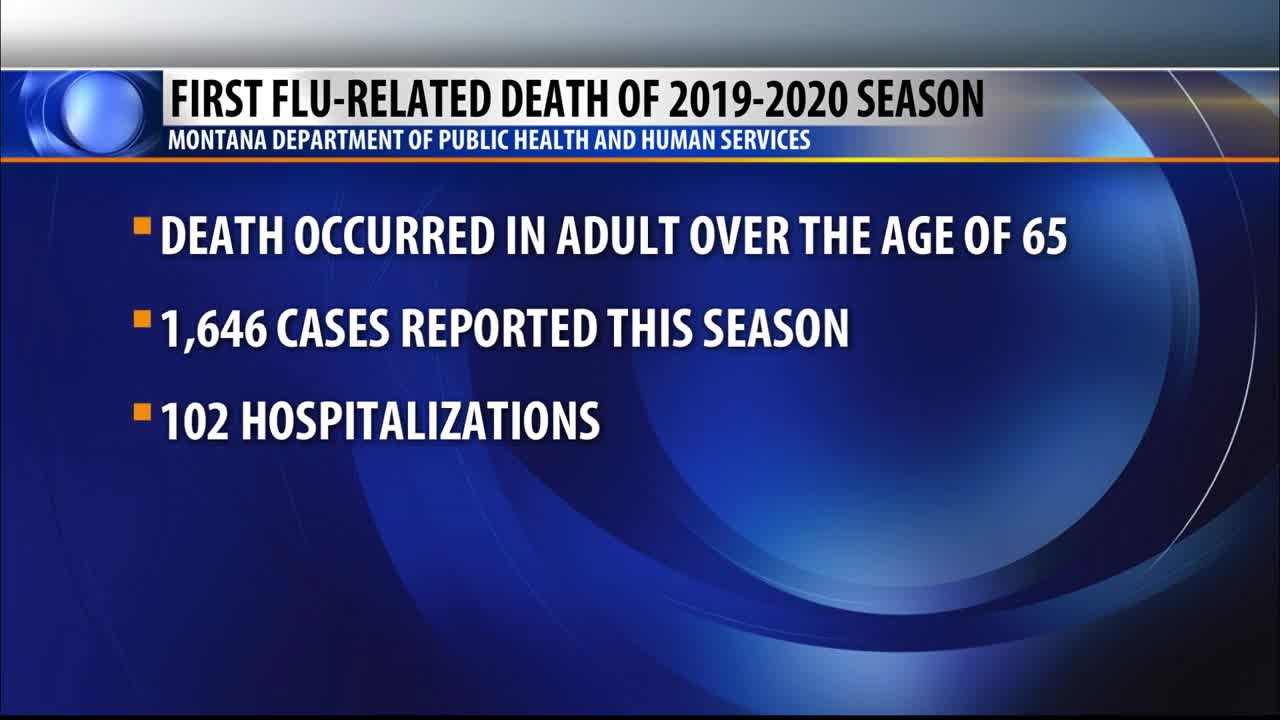 State health officials are reporting the first flu-related death in the Montana for the 2019-2020 flu season. 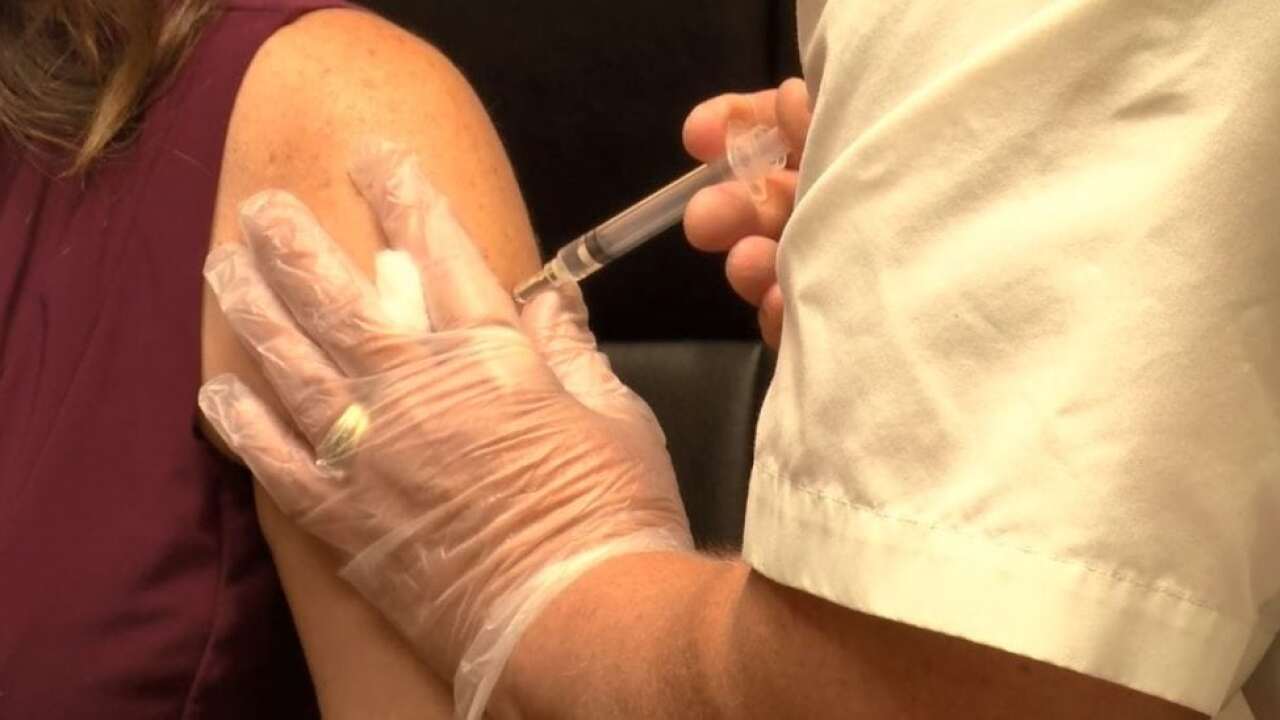 HELENA — State health officials are reporting the first flu-related death in the Montana for the 2019-2020 flu season.

The death occurred in an adult over the age of 65, according to the Montana Department of Public Health and Human Services (DPHHS).

Officials did not say which county the death occurred.

Montana has seen more than 1,600 cases of the flu with 102 people hospitalized by the illness so far this flu season, according to the DPHHS.

Additionally, at least one case of the flu has been reported in all but three counties.

The elderly and young children are the most susceptible to the virus.

More information about the flu can be found on the DPHHS website, including the following:

Following is a list of all the health and age factors that are known to increase a person’s risk of getting serious complications from the flu:

Other people at high risk from the flu: