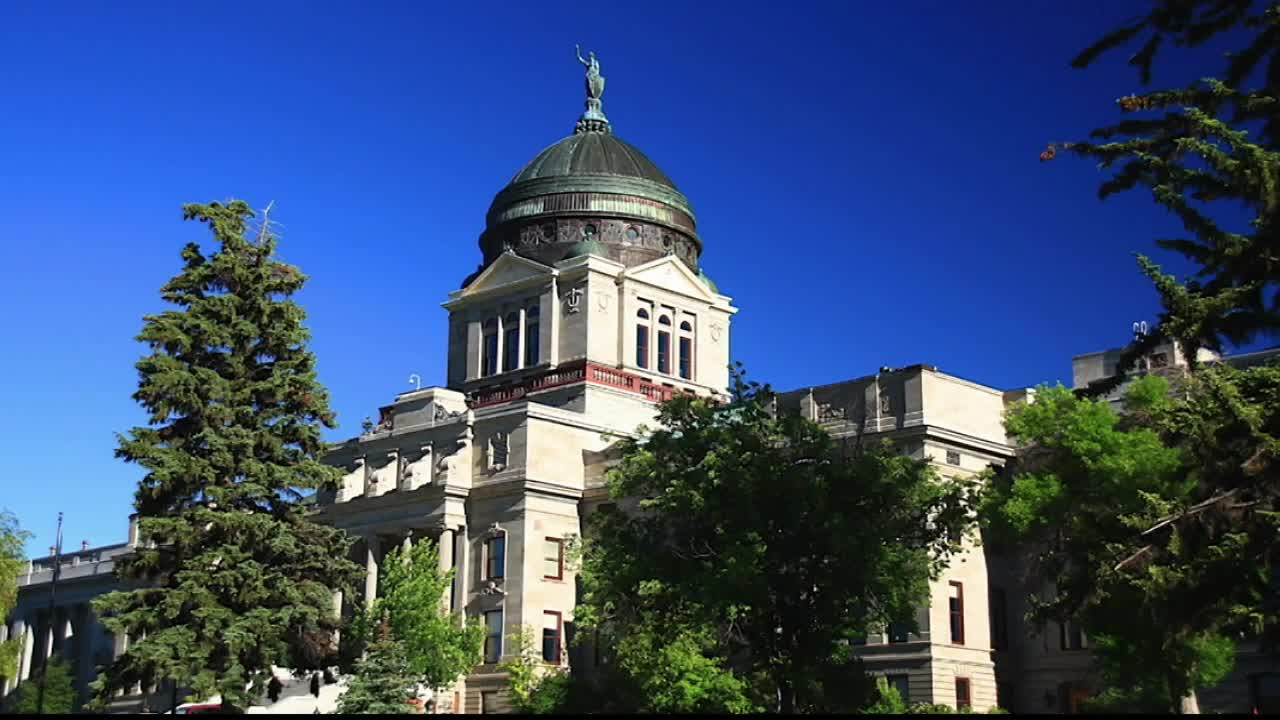 Montana has wrestled over implementing REAL ID for years, but was finally switching from standard drivers' licenses by later this year. 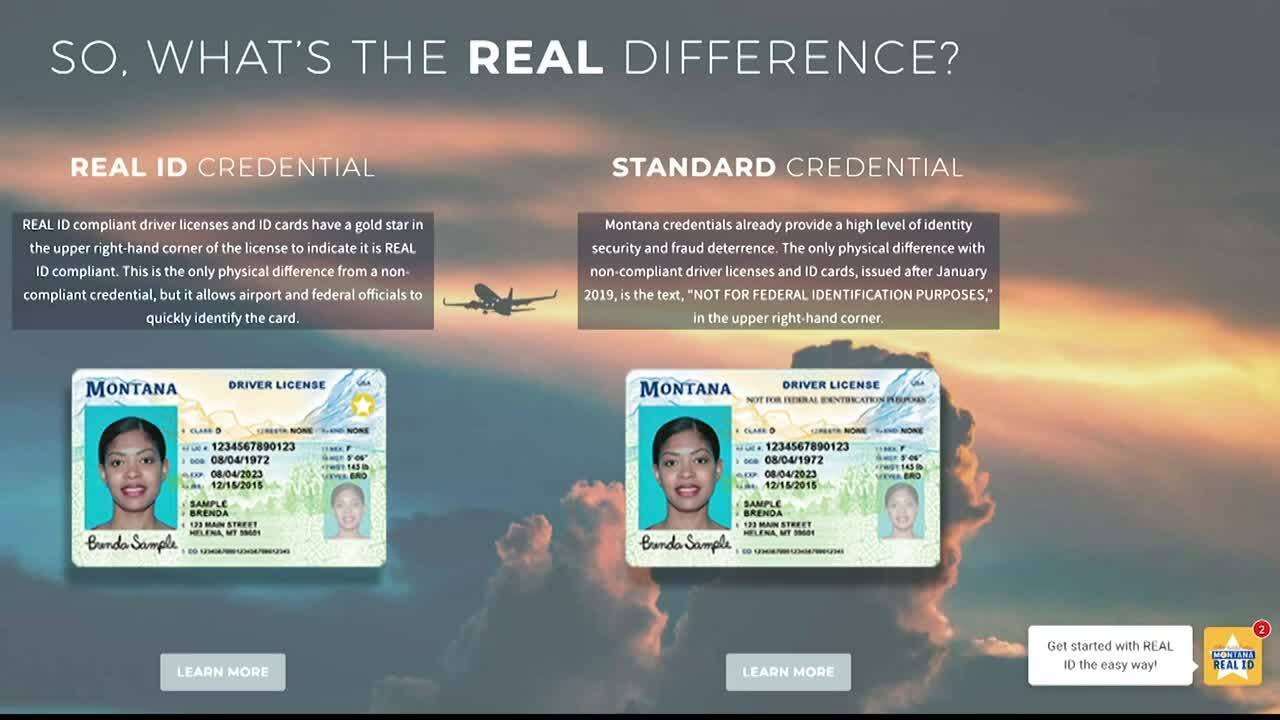 HELENA — Although Montana is being given a reprieve on the deadline for REAL ID licenses, Attorney General Tim Fox says the state will keep issuing the licenses, while taking precautions for DMV workers.

Montana has wrestled over implementing REAL ID for years, but was finally switching from standard drivers' licenses by later this year. The more comprehensive licenses would've been needed for entry into federal facilities and air travel without a passport later this year.

President Trump announced on Tuesday that the Administration was postponing the Oct. 1 deadline, giving Montana and other states longer during the COVID-19 emergency. Fox welcomes the breathing room, but says people can still keep appointments to get REAL ID if they have them.

"But I want to stress we're still open. And if you have an appointment you can keep it if you're healthy," Fox told MTN News. "We're just asking folks to, when they come in, provide their phone number and name. And then we ask them to wait patiently in the parking lot. Then we'll call them when their turn is up."

The federal government says it will announce the new REA LID deadline at a later date.