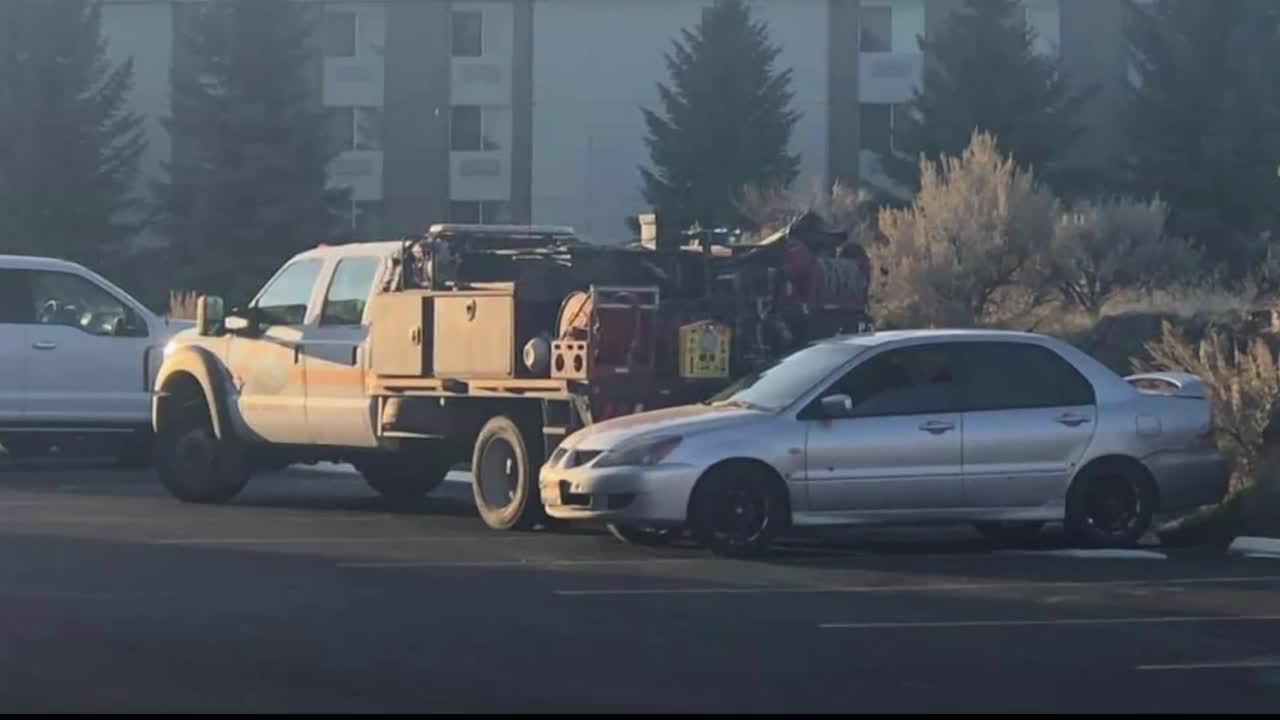 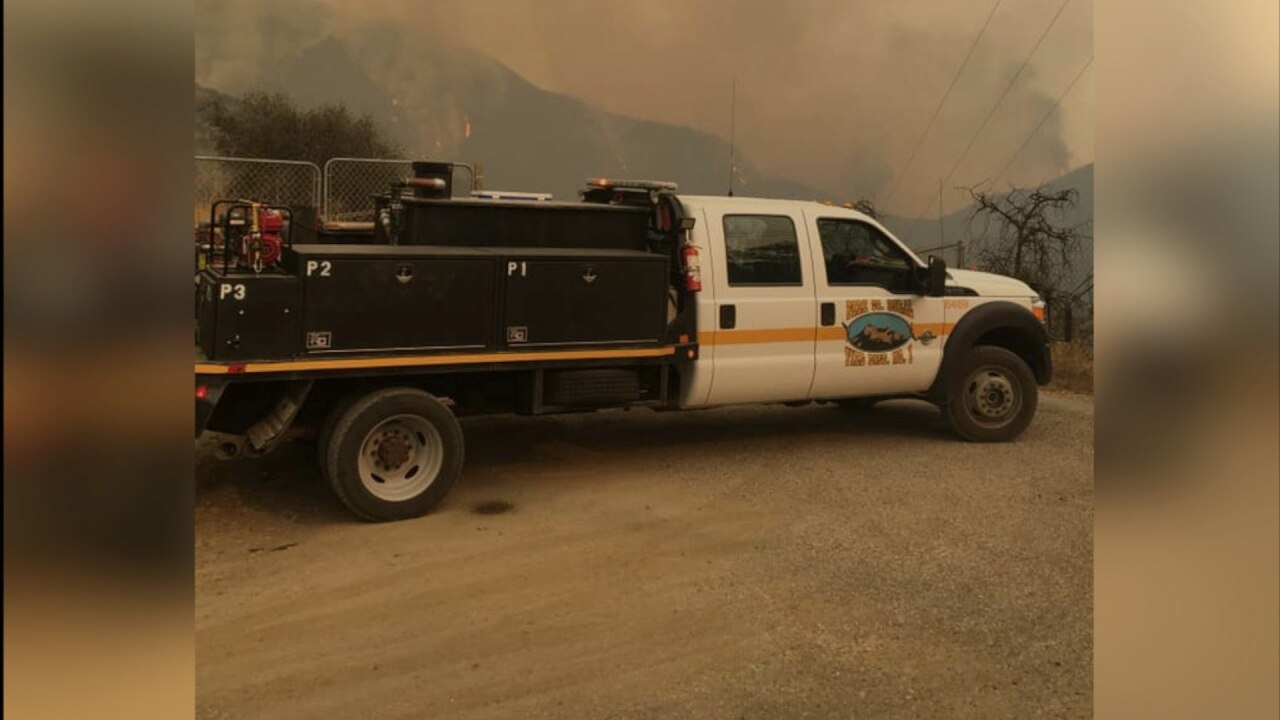 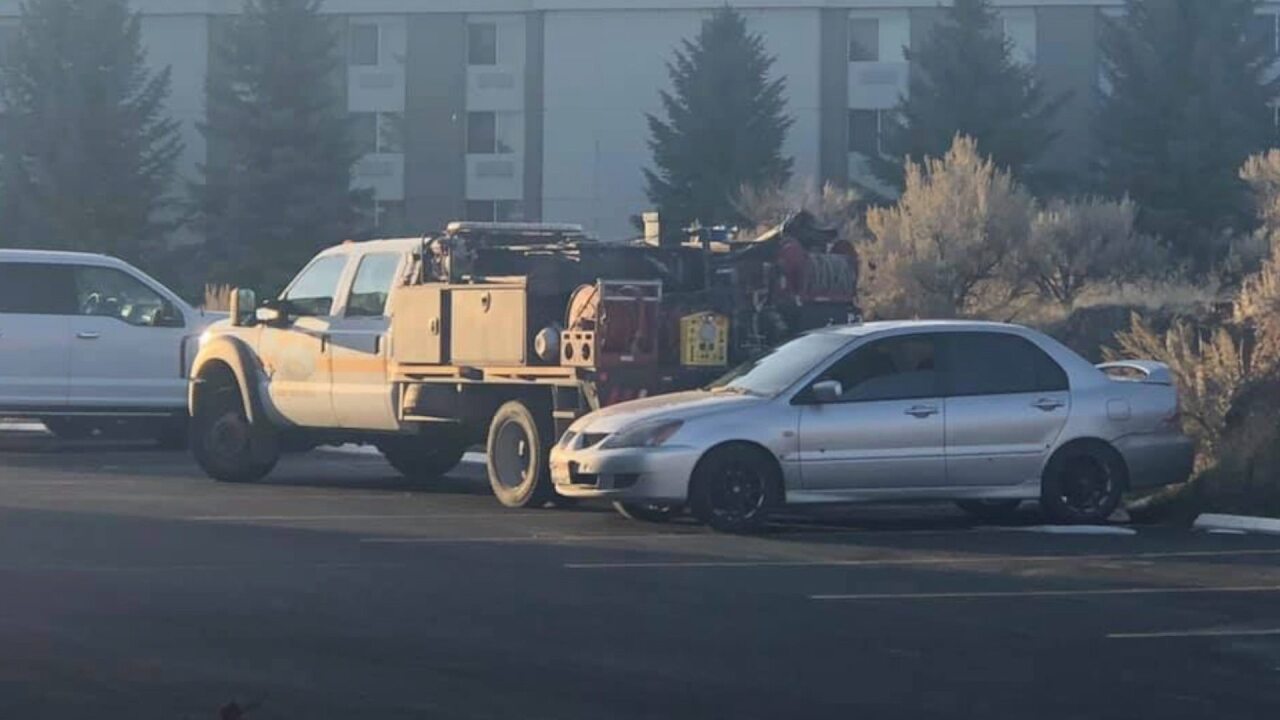 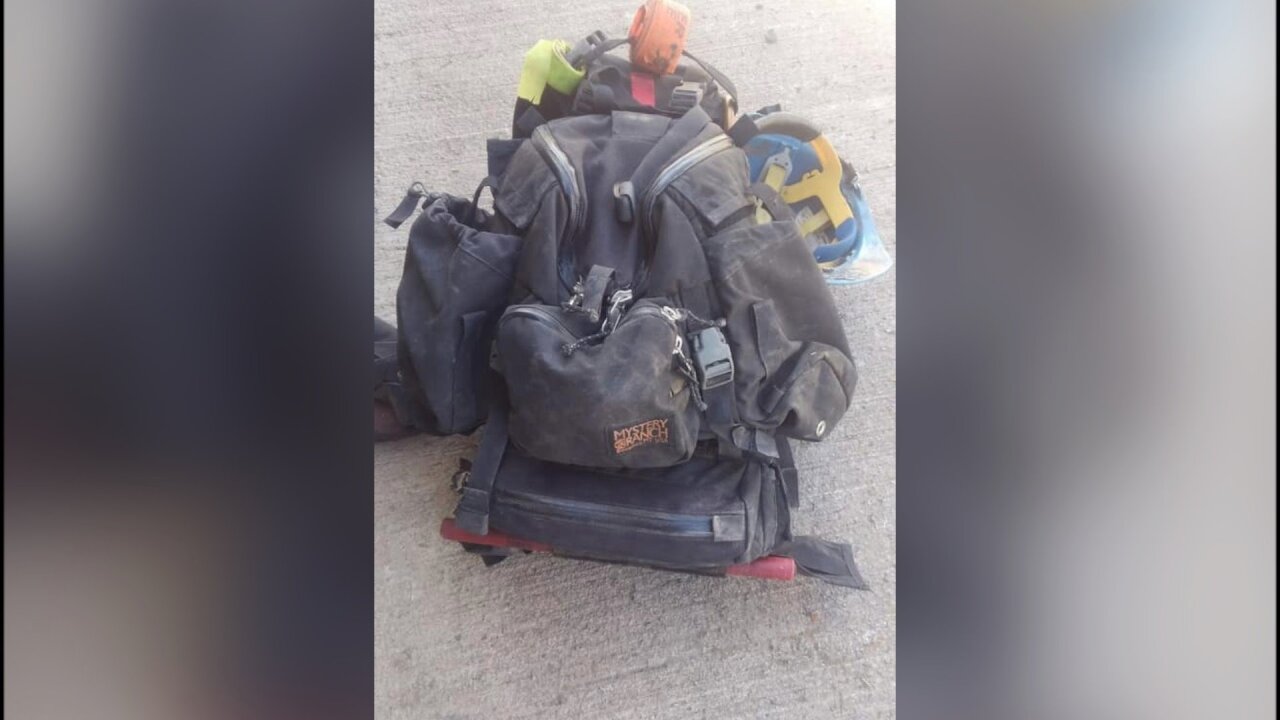 Police in Idaho Falls are investigating after someone stole more than $1,500 worth of equipment from a fire truck.

That fire truck belonged to a crew from Livingston who were on their way back home from fighting wildfires in California.

A crew of three from Park County Rural Fire Department traveled from Livingston to California, hailing the state’s national call for help.

Their trip home was interrupted at a motel early Monday morning.

“It doesn’t only hurt us, our department, but it hurts everybody else," said Wyatt Adler, engine boss and truck commander for the Park County Rural Fire Department.

Adler, EMT and engine boss trainee Cheyenne Bray and first-year firefighter Dale Bush spent over a week and a half fighting the Kincade Fire, which has burned more than 77,000 acres so far.

“If we would have gotten to California and this stuff was missing down there, there’s no way we would have been allowed on the fire," Adler said. “It’s kind of gut-wrenching. There was some anger, things like that, but you just feel like you are empty inside.”

“This is a livelihood that I built for myself and my crew members. Dale, this is his first year and Cheyenne’s been in it a few years but out of all of us, I’m working on 16 years of fire, so it’s a livelihood.”

Adler says over $1,500 worth of critical gear was stripped away from their truck, including personal protection equipment, fire bags for shelters and more.

“We’ve actually had to take ourselves off of the active resource board for national emergencies because now we’re not equipped to keep ourselves safe," Bray said.

“It’s frustrating because we want to be out there, helping, and now we can’t because of this one little hiccup. I feel like whoever did this was pretty selfish.”

“It’s just a rotten deal and unfortunately, it happened," Bush said. "It’s just going to cause us to be out of our element to help other people out and everything else and we’re just not going to be able to do our jobs.”

Idaho Falls police arrested a man parked nearby for drug-related charges, but as of now, it is not known if he is connected.

The crew says it’s like losing a life-saving arm.

“It feels like your whole world gets taken away," Adler said. "Your equipment to save lives and do your job is gone.”

"My pack had all of my medical equipment in it," Bray added. "I mean, on our way home today, if we come across a car accident, I mean, I’ve got my skills in my head, but I don’t have a lot to help anybody anymore."

“I hope whoever took it realizes that [they] messed up more than just their lives," Adler says. "[They] messed up countless other people’s.”

Since MTN News first started reporting this story on Monday, we’ve learned that a company has helped by offering to replace the department’s Kestrel fire tracking unit for free — and others are starting to step up to help.