No injuries reported in overnight house fire east of Belt 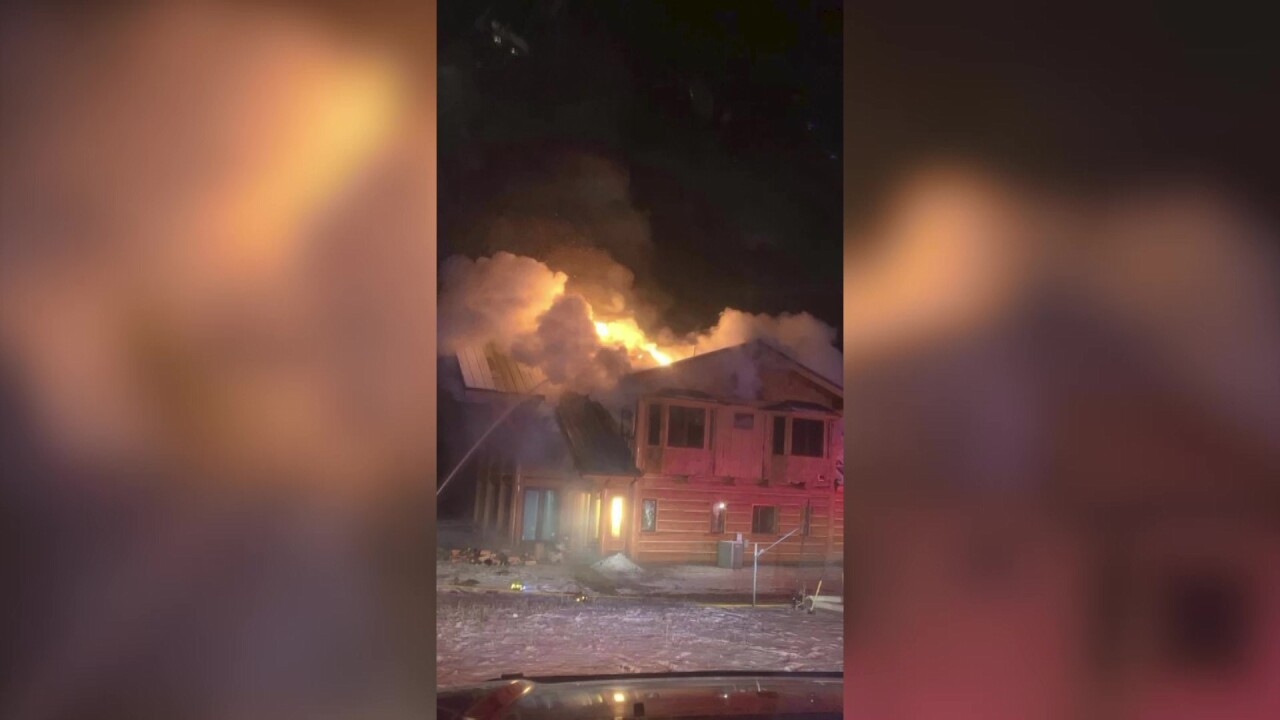 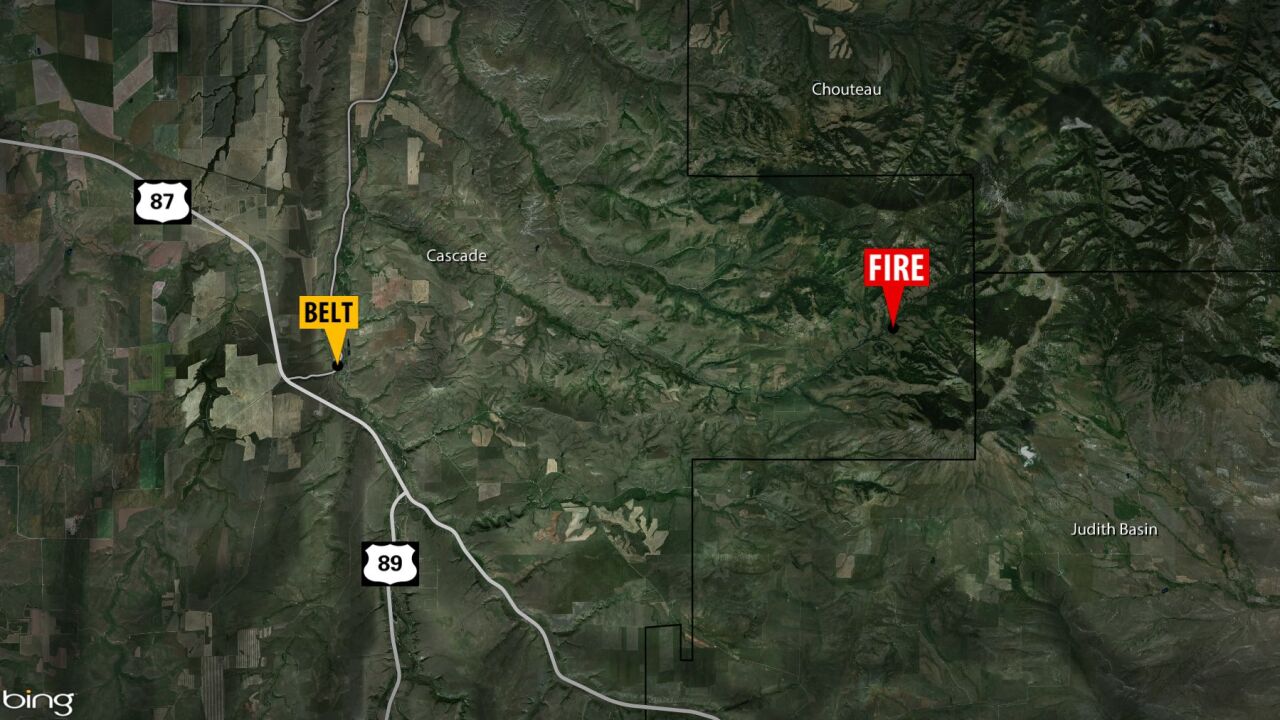 Belt Rural Fire Department officials say a Belt area couple is safe after their home caught fire over the weekend.

Fire officials told MTN News that multiple crews responded to a structure fire at 116 Pinewood Lane in the Highwood Mountains on Sunday night.

A Facebook post by Great Falls Airport Firefighters says they were on their way to provide mutual aid just before 8:30 p.m.

Belt fire officials say both residents were able to make it out of the home and no injuries were reported. Crews remained on scene all night.

The cause of the blaze remains under investigation.