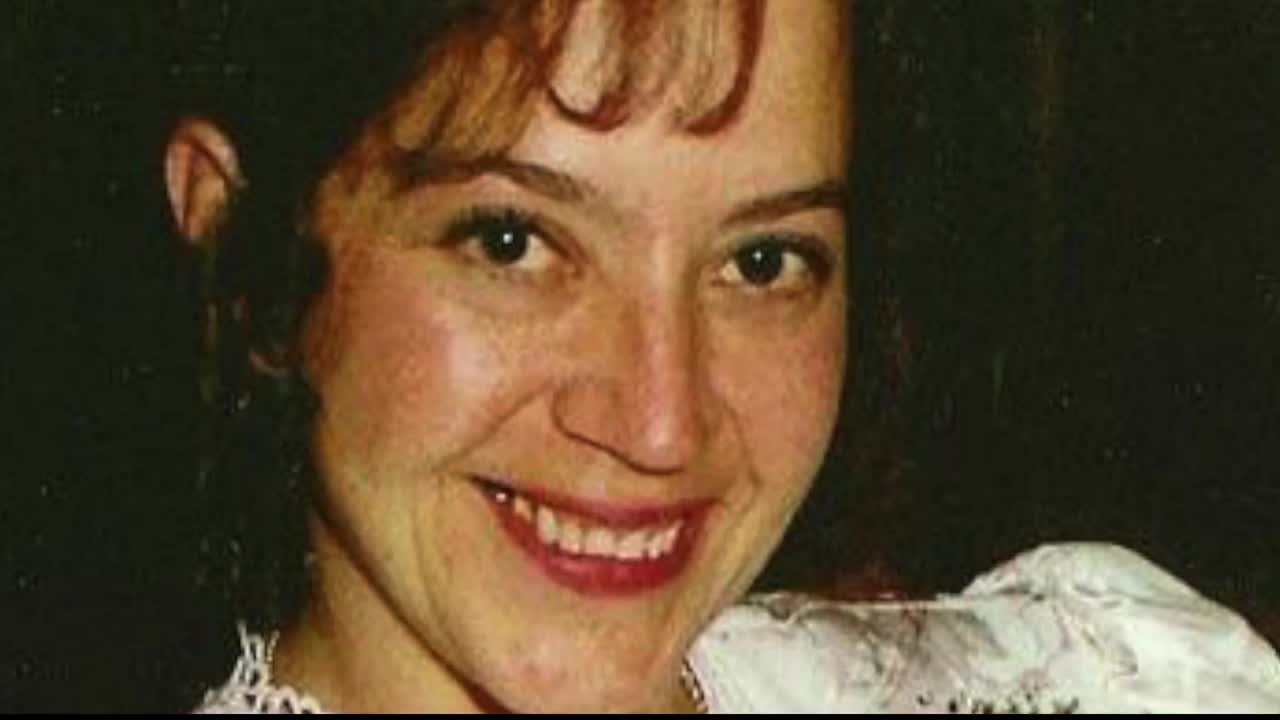 A true crime television show on the Oxygen Channel will be focusing on cold case murder in Butte that happened 25 years ago.

The show DNA of a Murder with Paul Holes, investigates the unsolved murder of Julianne Stallman.

A crew for the series interviewed several people in the Mining City last month.

Investigators hope the exposure will lead to a break in the case.

The episode airs Saturday at 5:00 PM on the Oxygen Channel.