Parents should monitor kid's electronic communications, be alert for predators 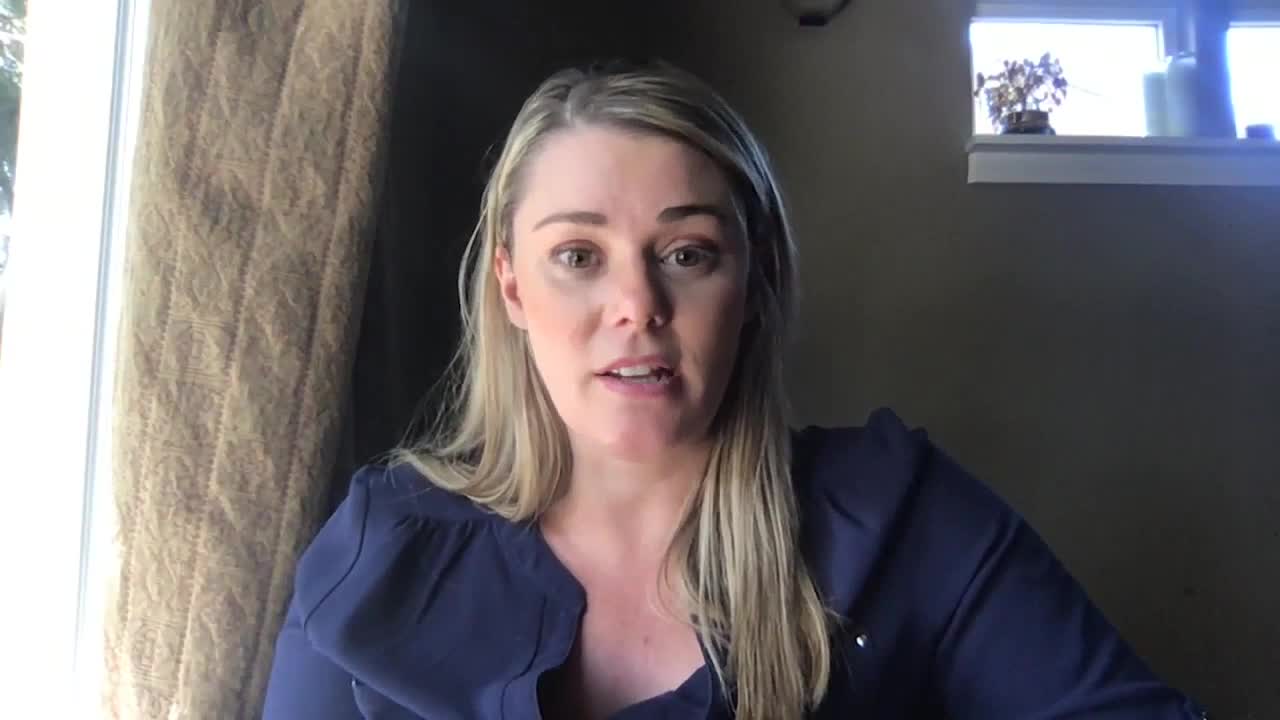 Parent's should monitor children's electronic communication and be alert for predators

HELENA — There were 59 cases of child enticement in Montana in 2019 and in those cases, children are were baited to engage in sexual activities or child pornography.

It probably happens more than Montana's parents want to admit, passing over a tablet or other electronic device to either watch videos or play an online game.

Gary Sedner, Bureau Chief for Montana Department of Justice, says parents should ask themselves questions before giving an electronic device to a child.

"I think that is important to understand is a lot of times we have what is promoted as age-appropriate games online for kids and they are safe, but one thing we have to keep in mind is its essential is if you are going to allow your children to play these games online that you look at what the game is and what are the chatting features of it. Do they have the ability to go on there and chat with somebody else? Are they able to go to a private chat room as well?"

Last year, there were 302 cases of possession of child exploitative material in the state. This year, from January to June 2020, there have been 175 active cases.

Sexual predators use social engineering tactics to entice children to send them photos using applications downloaded to their phones.

"Oftentimes, they introduce them through apps we have information on the Whisper App. It's a way for them to communicate. You know, other common apps are discord," said Sedner.

Christopher Hadnagy is the CEO and founder of social-engineer.com, a consulting and training company that works to help law enforcement and corporations recognize online threats.

Hadnagy says predators can sometimes use peer pressure or threats to convince children the child to send explicit photos.

"In cases, children are forced to sending these images either by coercion, especially young females' boy maybe will pressure them. Or someone has told them they had been hacked, and then they are exploited into sending those photos," said Hadnagy.

Sedner said if a parent does find that their child was a victim of sexual exploitation, it's best to leave the phone alone and call law enforcement to investigate.