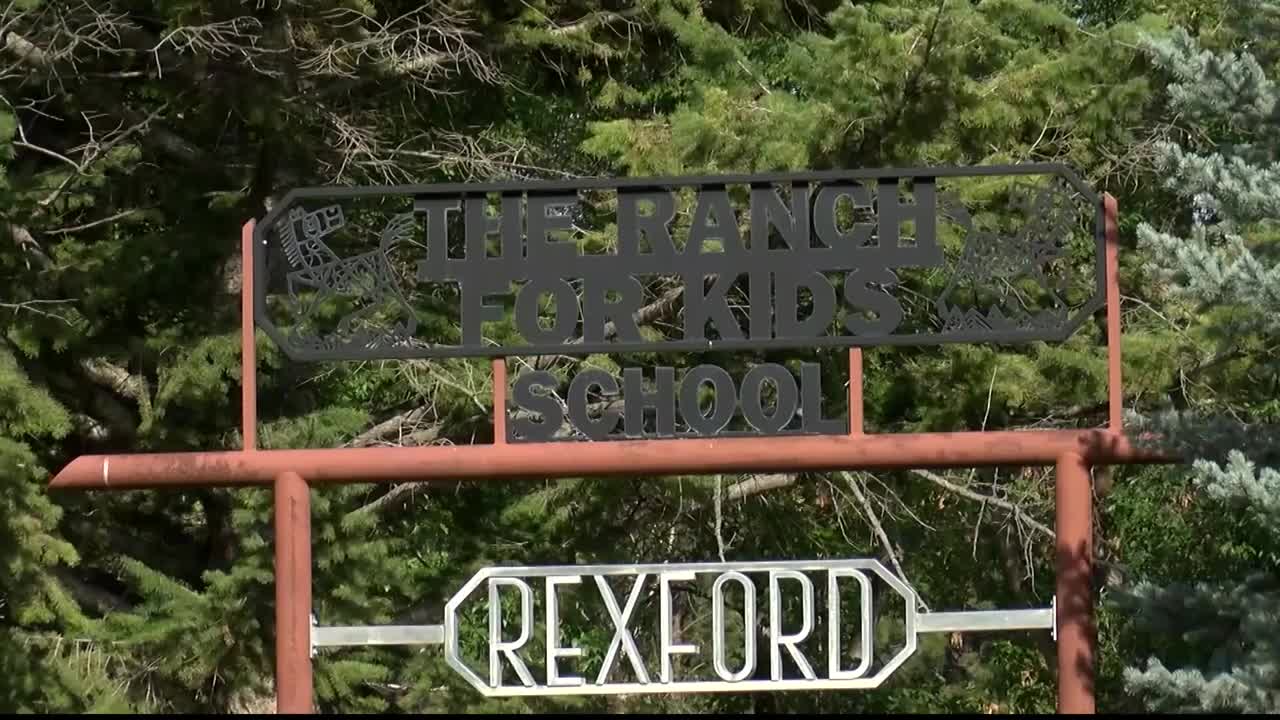 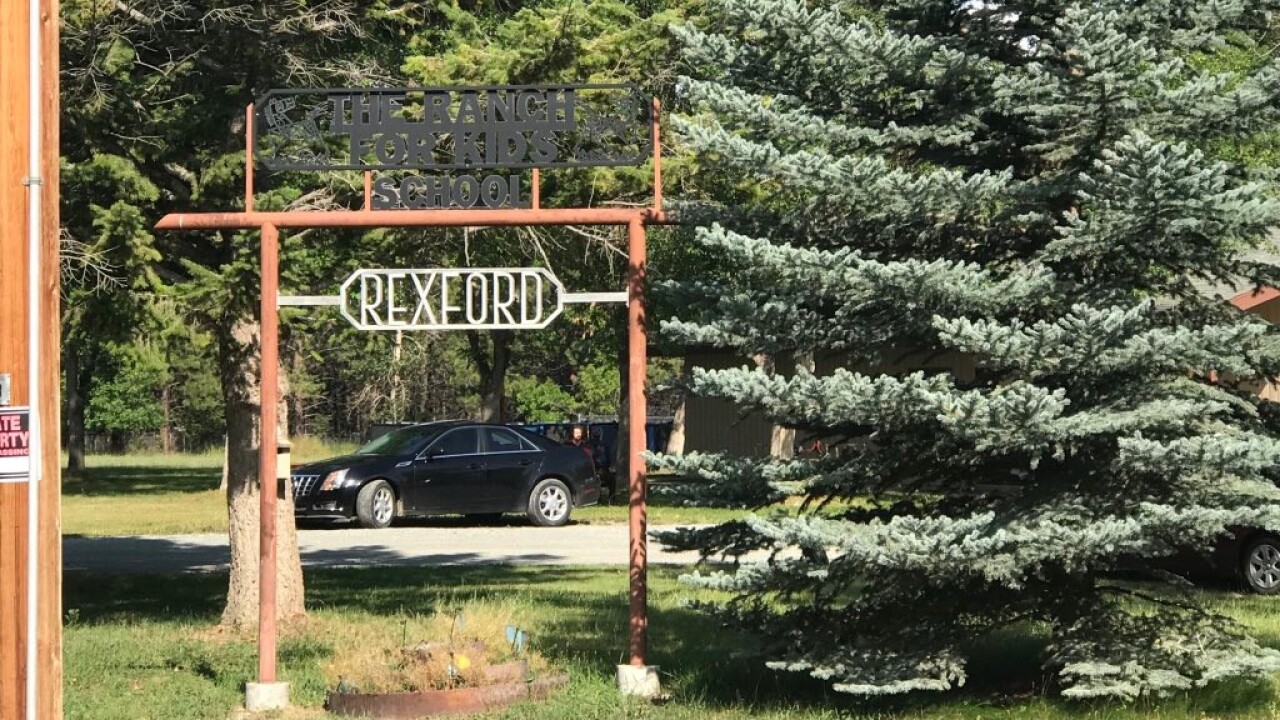 HELENA — The public was able to weigh in on proposed administrative rules for the licensing and regulation of private alternative adolescent residential or outdoor programs on Thursday in Helena.

A law enacted by the legislature allowed the state to oversee private “outdoor” treatment facilities for troubled kids, and led to the suspending of the license of the Ranch for Kids in Rexford in July.

At the public hearing, both supporters and opponents said they supported having rules that protect kids, but disagreed on the Montana Department of Public Health and Human Services's parameters.

People expressed concern on the child to employee ratio saying it would be a financial burden. DPHHS says they're open to feedback and making tweaks to the rules, and ultimately want what is best for the children and the facilities.

"I want to stress that these are the minimums just to keep children safe and healthy, and providers are available to go above and beyond and often do in other areas that we regulate," DPHHS Operations Services Branch Manager Erica Johnston said.

Public comment on the new rules are available through Sept. 20. DPHHS expects to have the rules finalized by the end of October.