Study: Most Yellowstone visitors feel park is not overcrowded 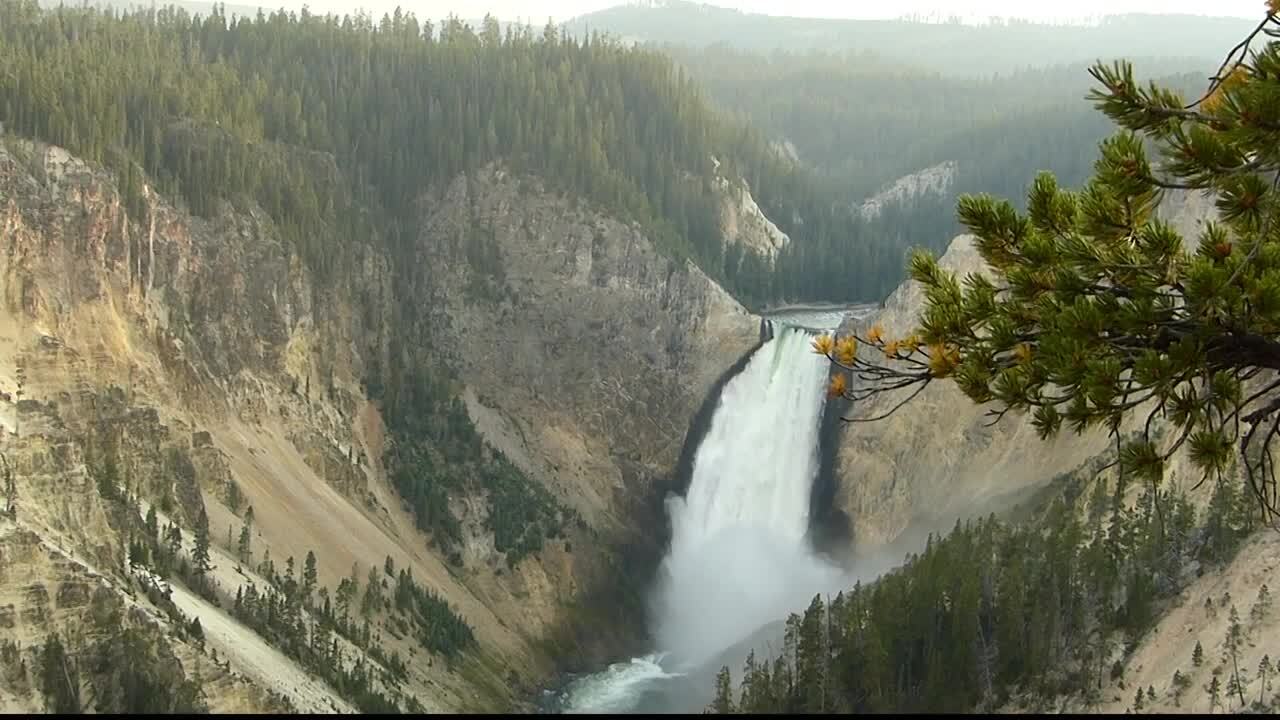 MTN News
The study was aimed at determining how the park can better handle the rapidly increasing number of people who pass through the gates. 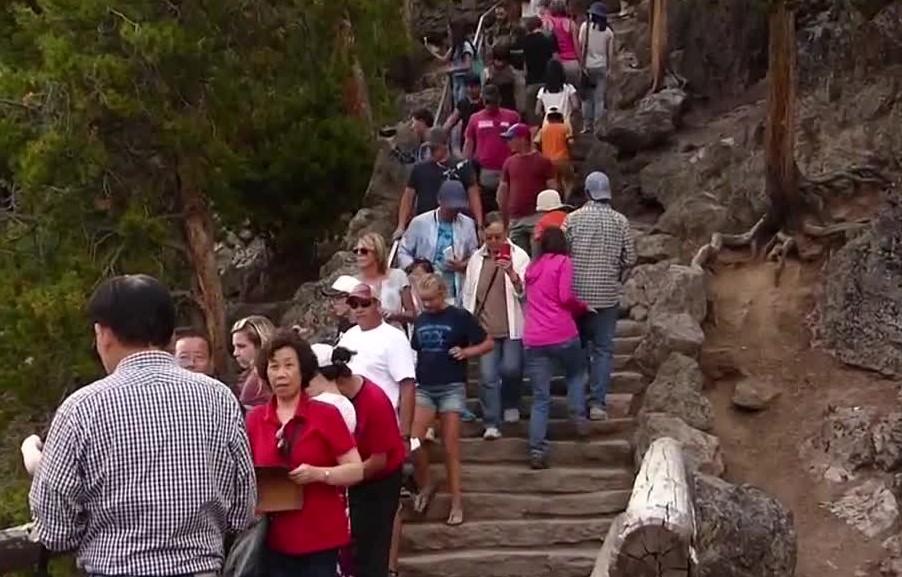 Yellowstone National Park has just released a study of more than 4,000 park visitors conducted in 2018.

The study was aimed at determining how the park can better handle the rapidly increasing number of people who pass through the gates.

In just seven years, from 2009 to 2016, park visitation grew by a million people a year. But the study shows most of those people don't feel like the park is overcrowded and most said they enjoyed their visit.

"The narrative that the visitors are crashing the resources of the park is inaccurate,” said Sholly. “On the infrastructure and staffing, I think that's one of my biggest concerns there. What are the impacts on the staff, how can we do better?”

The survey showed that 60% of groups visiting the park consisted of two people; 14% were three people. Seventy percent of visitors said no one in the group was 18 years old or younger.

The study was conducted one week each month from May through September using in-person interviews and GPS connected tablets for real time surveys as people traveled through the park.