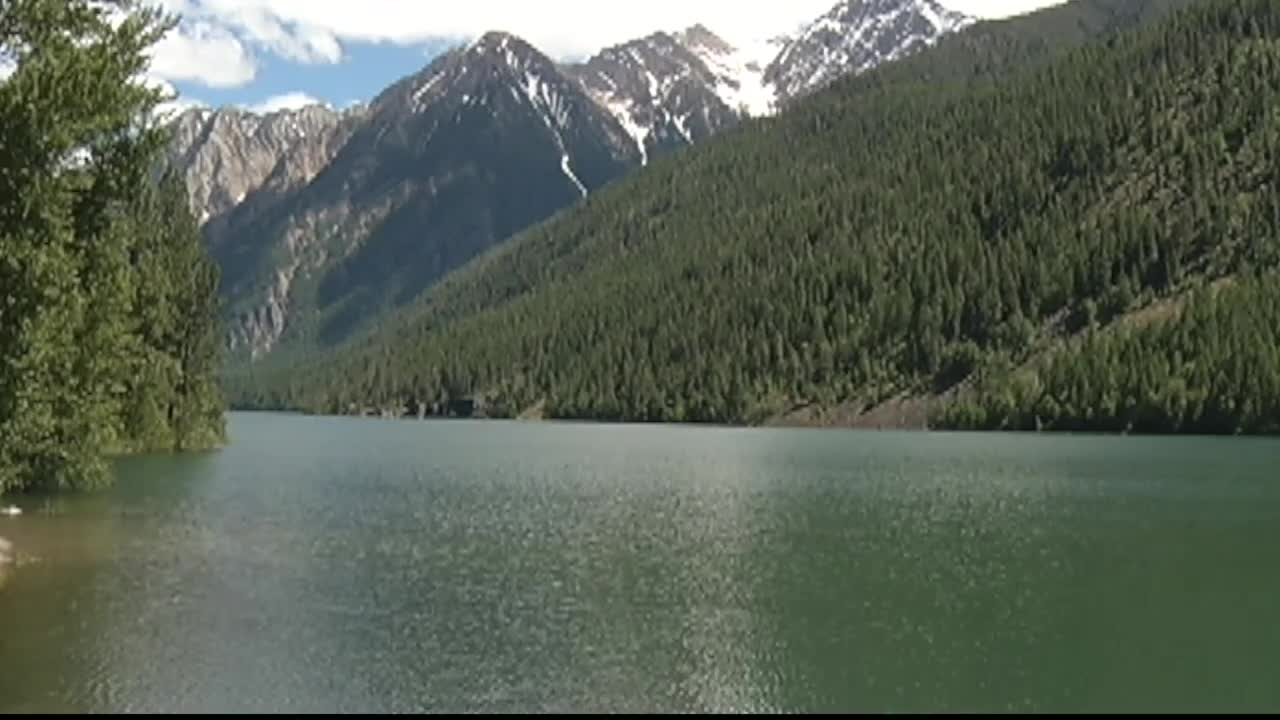 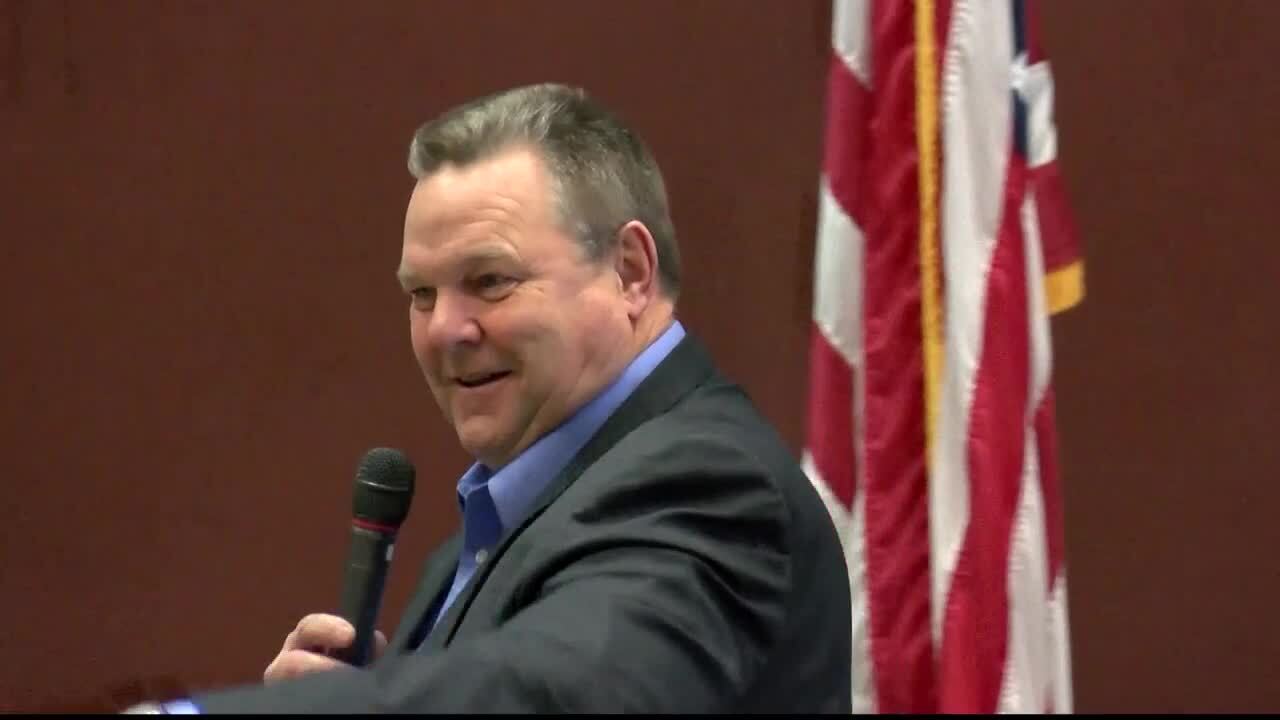 Senator Jon Tester (D-MT) believes bipartisan support might be the difference to finally resolving the years-long debate over tribal water rights in the Flathead Basin.

Tester made the comment reacting to news that Senator Steve Daines (R-MT) will introduce the Montana Water Rights Protection Act this week, a settlement likely worth more than 2-billion dollars.

Tester had made the first attempt to get the Flathead Water Compact approved in 2016, but the measure couldn't generate bipartisan support. Now, with movement on both sides of the aisle, Tester calls the latest development great news for Montana.

"Well look, I think this is really good news. It's good news for all of Montana, not just the tribes. The water users throughout the state. It's one of the reasons I introduced it back in 2016. I think the meat of this bill is basically the same," said Tester.

"There's been some tweaks to it, which is fine. Because water compacts are known to get changed as they go through the process. And I think now that this is a bipartisan bill it has a much greater chance of getting done."

In addition for the Confederated Salish and Kootenai Tribes surrendering 97% of their water right claims, the tribe will receive $1.9 billion in the settlement, hundreds of millions of dollars will be available for critical updates to the Flathead Indian Irrigation Project, which will benefit all water users. Plus the settlement preserves the integrity of Montana's water courts to resolve disputes.

While it would seem to mean years of work on the original Compact are being shelved, Tester notes the settlement actually builds on that framework, so the efforts by all parties aren't going to waste.

"You've got to walk before you can run. That's absolutely correct. And we put it in knowing fully well that it would be messaged, and manipulated in the process through. That's what occurring as we speak and that's just part of the Legislative process. And it's absolutely normal," said Tester.

Tester is also confident Congress will be able to locate the money to execute the agreement with the Tribes. Daines is expected to introduce the Montana Water Rights Protection Act later this week.