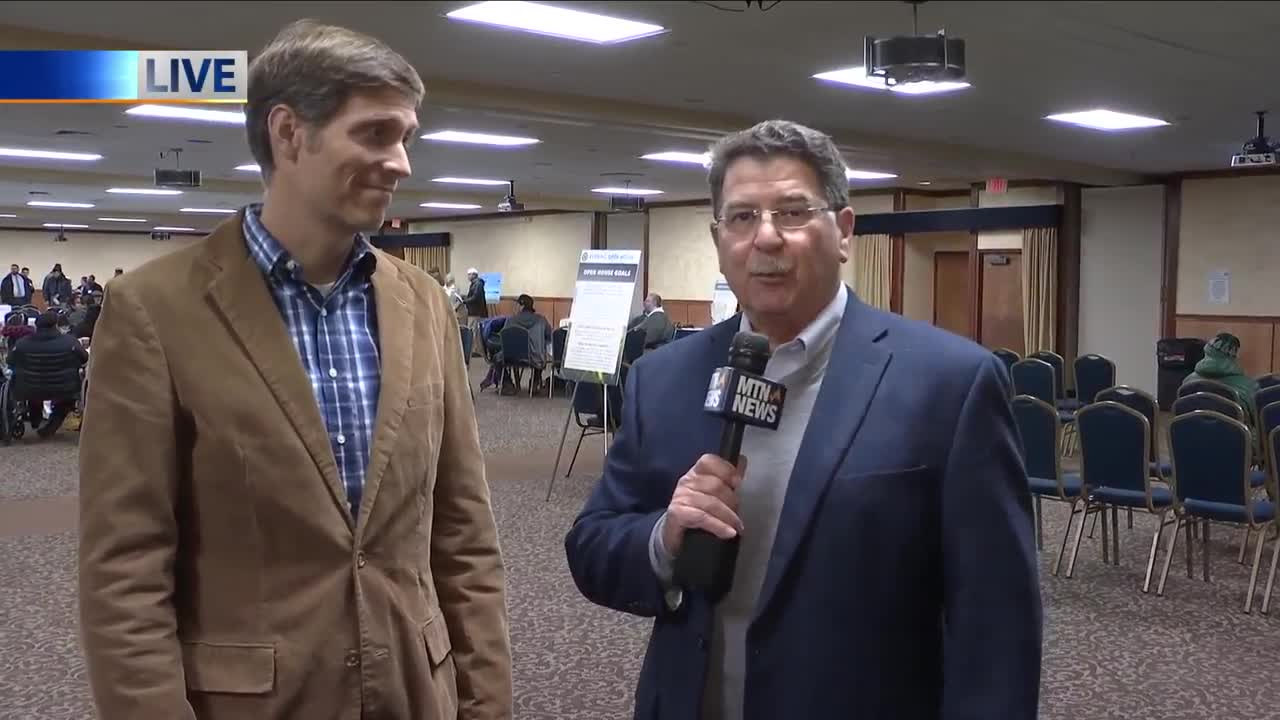 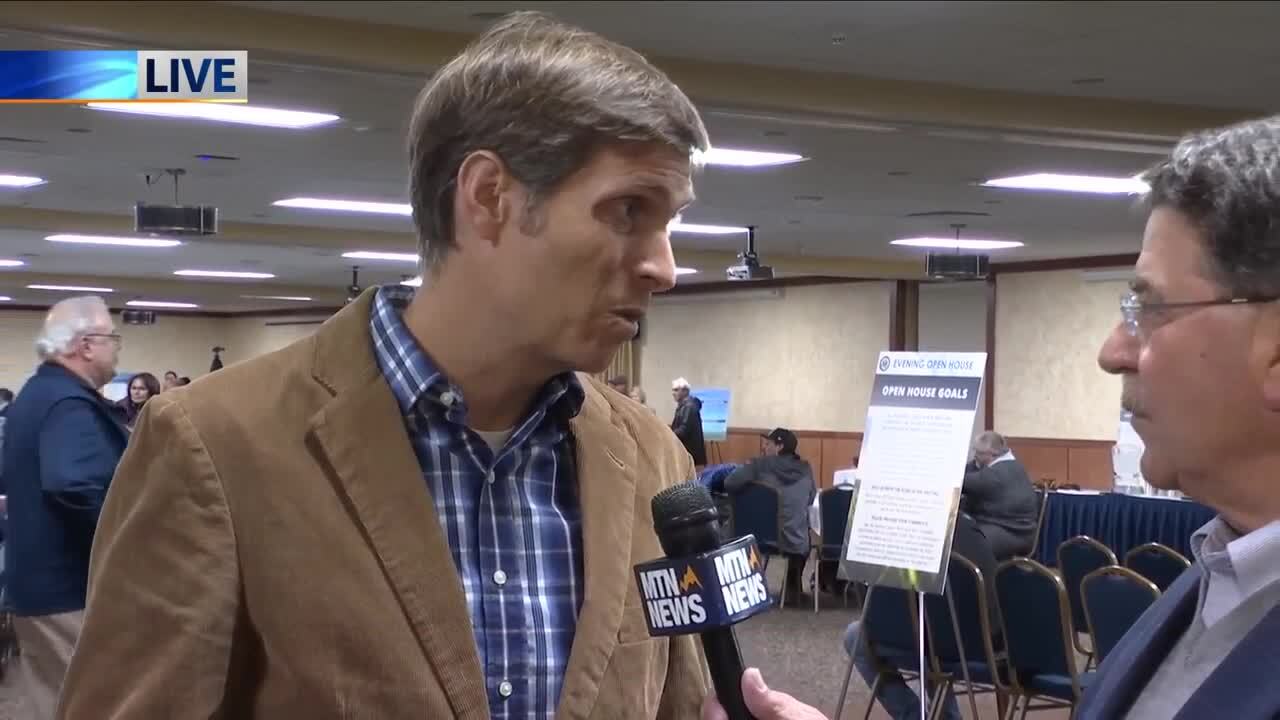 BILLINGS — The U.S. State Department is holding a public meeting Tuesday night in Billings to gather comments for a permit for the proposed Keystone XL pipeline.

A few hundred people have showed up at the Billings Hotel and Convention Center to give comments on the federal government's environmental impact statement for the project.

Demonstrators have also gathered outside the hotel, saying the pipeline would contribute to global climate change and potentially harm tribal waters in eastern Montana and other places along the route.

The pipeline was first proposed in 2009 and has been locked in legal fights ever since. The most recent permit issued by the State Department has been challenged in federal court by environmental groups.