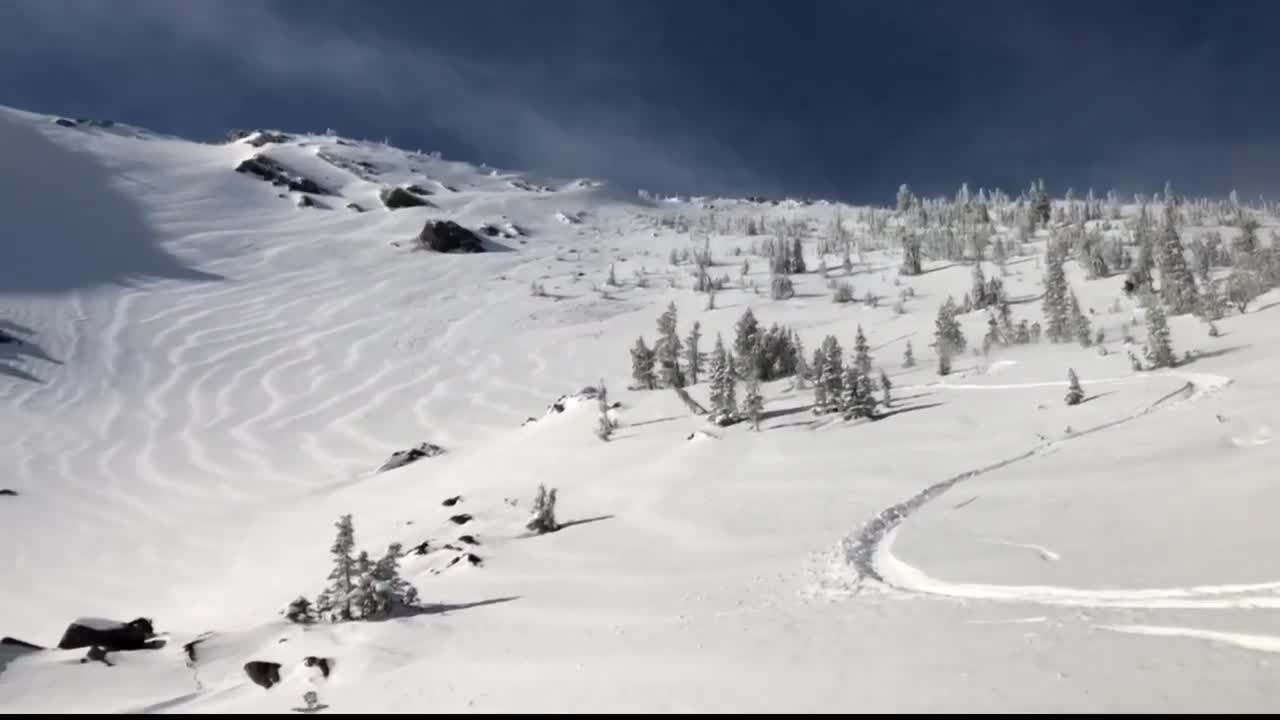 Wintry and windy weather so far this fall has created conditions for higher avalanche activity later in the season.

While the snow may be too early for some people, it's not too early for avalanches to occur and for the early season snow to create a potentially dangerous weak layer.

Fall snow is generally shallow, susceptible to melting or weakening. Both processes can have long term effects on snowpack development and avalanche conditions as the winter progresses.

The outcome depends on future weather. Warmer temperatures above freezing, and wind have the greatest impact on early season snowpack. s snow melts on the surface, it creates a layer of ice on top of the snow.

Powerful winds can also buff a snow surface. Both warmth and wind have occurred after Montana’s early season snow throughout much of the western mountains.

So now there is a layer that could collapse when sufficiently loaded with more snow. That weak layer will be at the base of any snowpack that accumulates above it – which is a bad setup.

Crusts near the base of the snowpack are notorious for producing thin layers of facets that can persist for long periods and that means ongoing persistent slab avalanche problems.

At this point, we're hoping for one of a couple scenarios: The snow completely melts and we start over. Or, this developing weak layer gets buried fast and by lots of snow.

Looking ahead, riders, skiers and people snow shoeing will need to be very conscious of snow conditions heading into winter.