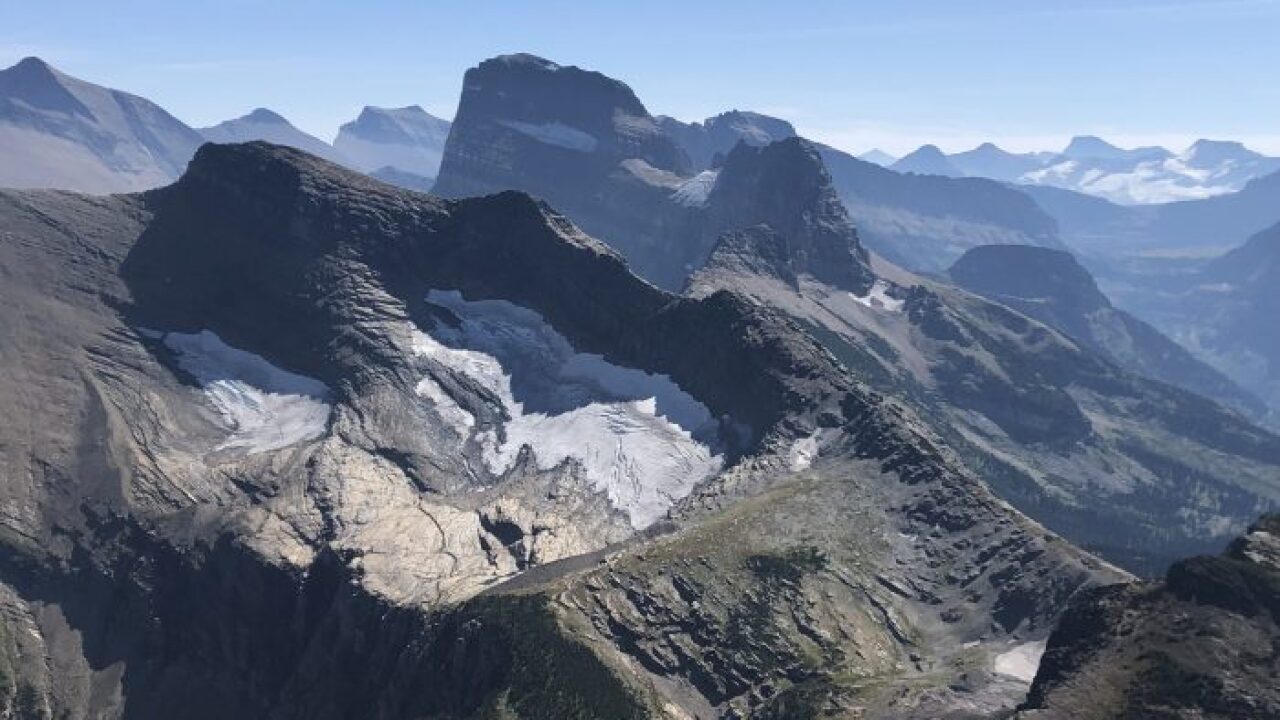 Sherry Devlin/Missoula Current
The poll of showed widespread support for the preservation and enhancement of national parks and public lands.

MISSOULA — As the 2020 campaigns heat up, candidates who support public lands are likely to do better than those who back the Trump administration’s oil and gas agenda, according to a new Western state poll.

On Thursday, the Denver-based Center for Western Priorities released its “Winning the West” poll of how voters react to public land issues in five Western states that have competitive congressional and state races. That includes Montana, where incumbent U.S. Sen. Steve Daines will defend his seat against a current field of four Democratic challengers.

The other states are Colorado, Arizona, Nevada and New Mexico. Polling agency Gottlieb Strategic Research surveyed between 500 and 600 voters in each state about a month ago.

It’s no surprise that 93 percent of Western voters – and 97 percent of Montana voters – say the mountains and outdoors are what make their respective states special. So it’s also not surprising that Western voters tend to be more attuned to issues related to the outdoors.

When asked how candidates’ stands on certain issues influenced their ballot choices, almost 80 percent of voters said public lands, water and wildlife issues were important, about equal to questions of energy production. Education, health care and the economy rated higher at around 90 percent importance.

So pollster Brian Gottlieb asked people to indicate which of two hypothetical candidates they’d support, based upon whether the candidate was pro-conservation or favored deregulation of natural resource extraction on public land.

That appears to conflict with the Trump administration’s quest to roll back dozens of environmental regulations and put thousands of oil and gas leases up for bid, regardless of their proximity to sensitive environments or popular destinations.

So the poll asked voters about whether they agreed with some of Trump’s handling of public land issues.

Overall, half disapprove of what’s going on, including 85 percent of Democrats and 53 percent of independents. But about two-thirds of Republicans like what Trump has done.

However, that’s not always the trend when specific issues are brought up. When voters were asked whether they would support more limits on oil and gas exploration, and how they felt about opening up more land around national monuments and parks to drilling or mining, the answers differed.

While the proportion of Republican voters who supported drilling near national parks was still two-thirds, 55 percent of voters overall were opposed, including 58 percent of independents. An even larger overall percentage – 61 percent – opposed drilling if it imperiled potentially endangered species, such as sage grouse.

When asked if limits should exist for natural resource extraction on public land, two-thirds of voters agreed, including almost half of Republican voters. More than 60 percent of voters also opposed lifting restrictions on uranium mining near the Grand Canyon.

Not only that, but about three-quarters of voters supported requiring companies to pay higher royalties if they drill on public land.

"Voters in these states reject the current administration’s energy dominance agenda in favor of limiting and regulating oil and gas development,” said Jennifer Rokala, Center for Western Priorities executive director, in a teleconference. “This poll shows voters already understand that there is a huge imbalance on America’s public lands and they are looking for elected officials who will pledge to restore that balance.”

And about 90 percent – the most support for any question – say that oil and gas companies should detect and repair leaks in their infrastructure.

“This is another no-brainer proposal, if you ask me,” said pollster Brian Gottlieb.

However, in a blow to supporters of the New Green Deal, only 48 percent were willing to go so far as to say fossil fuel extraction should be prohibited on public land.

Finally, about 60 percent of voters say they support creating new national parks and monuments to protect special places. And another 60 percent said even those places that don’t get special designation should be given priority over development, if the situation warrants.