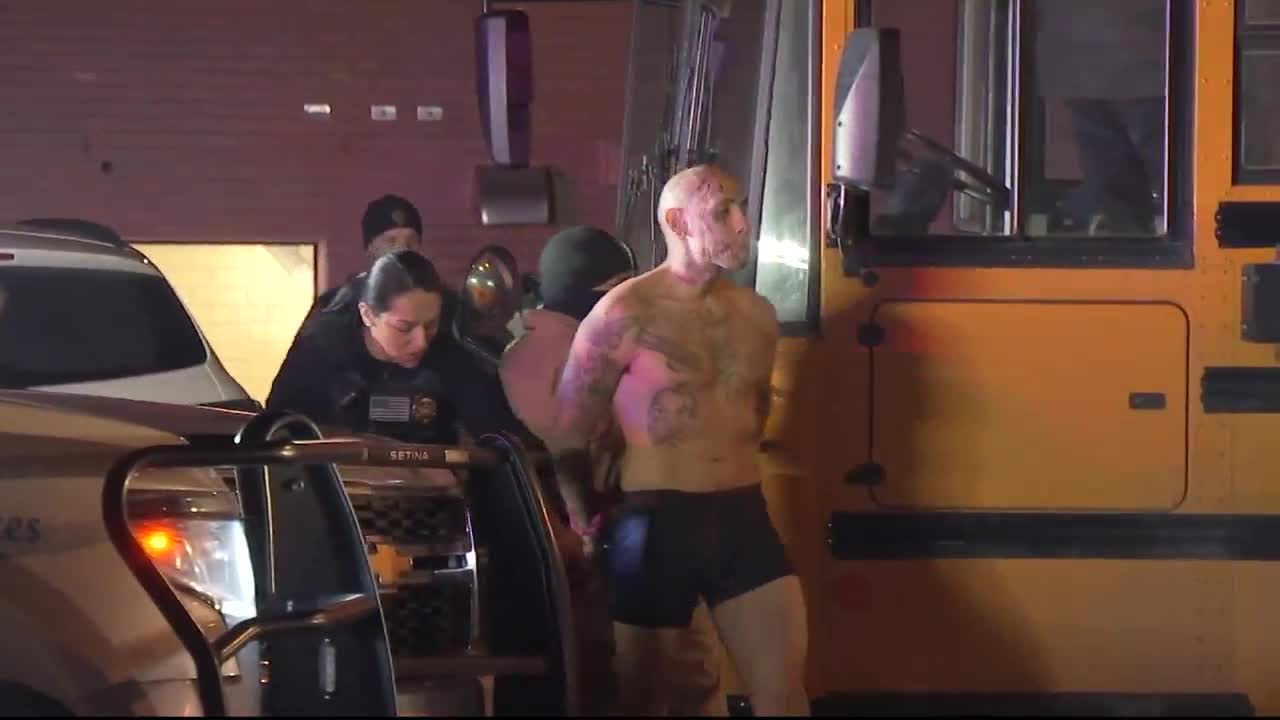 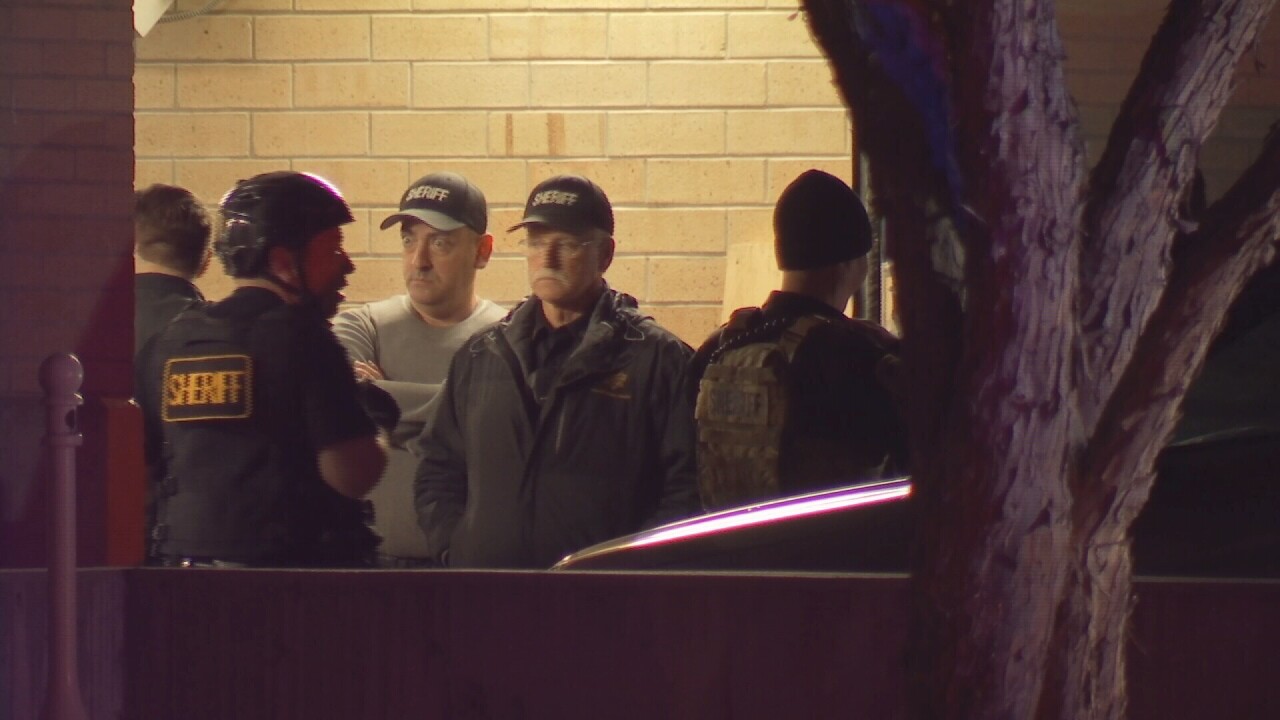 Yellowstone County Sheriff Mike Linder said he received a call around 11:20 p.m. on Friday from Big Horn County and was told that a detention facility officer had been assaulted, his keys taken and that inmates had taken control of part of the jail.

The Yellowstone County Sheriff's Office tactical response team and its jail special emergency response team responded to Hardin. Linder said part of the jail was secured and the three inmates may have escaped from an unsecured portion.

He added that approximately 50 inmates were taken out and it was determined three had escaped.

"As far as not knowing what we're going to run into going in, that's probably the biggest concern," Linder said. "They had barricaded the one door we were trying to get in. So, getting the door open a couple inches and then being able to reach in there and move things out of the way was the first challenge."

At one point, a loud bang could be heard from inside the building.

"They did use a distraction device going in and I think people heard the loud bang from that," Linder said. "Once they were able to get the scene under control, the inmates began to cooperate."

Inmates were moved onto school buses and some were not wearing shirts or shoes.

"We wanted to make sure they didn't have any kind of contraband or anything like that coming out. Some of them had shirts on some didn't. But the shoes, everything that might possibly could have hidden contraband was taken out. The buses were heated."

Big Horn County Sheriff Pete Big Hair said on Sunday that his office is still searching for the three men.