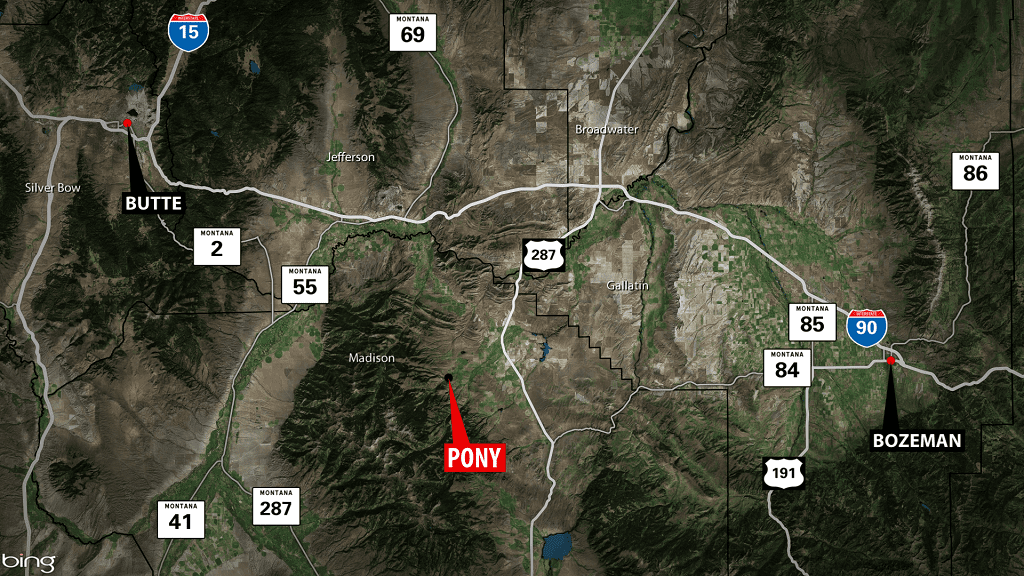 BOZEMAN – The Madison County Sheriff’s Office has released the name of the man who died in a Friday avalanche.

Benjamin Hirsch-McShane, 35, of San Francisco died in the snow slide that happened in the Tobacco Root Mountains south of Pony.

A Facebook post from the Friends of the Gallatin National Forest Avalanche Center states that four skiers were caught in the avalanche near Bell Lake Yurt.

Although two skiers were able to grab trees and avoid being swept away, another was seriously injured, and one died from trauma sustained in the incident.

The incident was also confirmed on the Gallatin National Forest Avalanche Center website.