I-185 supporters: Benefits of Medicaid expansion far outweigh the cost

HELENA – The opponents of Initiative 185, which would extend Montana’s Medicaid expansion, say the program that offers government-funded health coverage to nearly 100,000 low-income adults, will squeeze the state budget if it’s not revised.

But supporters of the program and I-185 say it’s really just the opposite, if one considers the impact of $500 million a year in federal funds that the expansion brings to the state.

They also say Medicaid expansion has been a huge benefit to the thousands of low-income Montanans gaining health coverage – many of them, for the first time.

“It’s a great investment for the state,” family physician Todd Wampler of Helena told MTN News in a recent interview. “A good example is (that) almost 800 people have been diagnosed for diabetes.

“Those are people who never would have known they had diabetes until they develop a complication. Then they’re going to end up in the emergency room, or the hospital, and if they don’t have insurance, the hospital is going to have to eat that cost.” 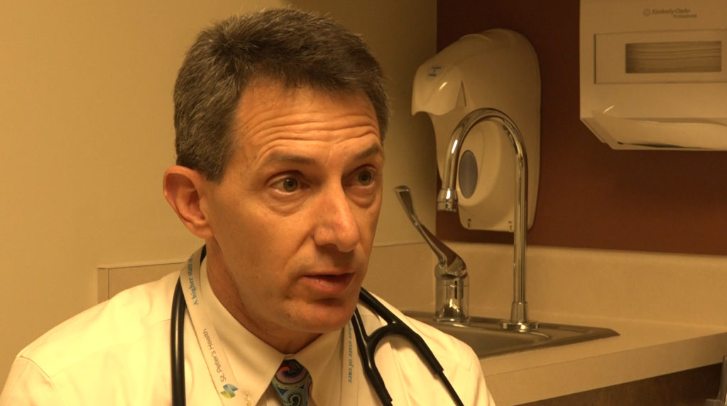 Medicaid expansion, approved by the Montana Legislature in 2015, provides government-funded health coverage to childless adults earning up to 138 percent of the federal poverty level – about $16,750 for a single person, or slightly below minimum wage.

It’s set to expire next June. I-185 would extend it permanently – and also raise tobacco taxes to help pay for the state’s share of the cost, by $2 on a pack of cigarettes.

Supporters of I-185, led by state hospitals and other health-care lobbies, say Medicaid expansion also will save the state money, so the $26 million in tobacco taxes generated by I-185 will cover state costs.

Two tobacco firms have bankrolled the $17 million campaign against I-185, arguing that the $26 million won’t cover the entire state cost.

But supporters say even if that were true, the financial and health impact of Medicaid expansion easily covers the difference.

“(Medicaid expansion) has brought $500 million into the state, it has saved the state $50 million, it has created 5,000 new jobs,” says Jesse Laslovich, an attorney representing several Catholic hospitals in the state. “I think it’s irrefutable, in terms of the (personal) bankruptcies that it’s reduced, and it’s been a lifeline to our rural hospitals that so many people in this state rely on.”

The Montana Budget and Policy Center, a Helena-based nonprofit group that supports Medicaid expansion, has produced a data-base on enrollees across the state.

The group’s data-base shows that in most counties, 90 percent of the enrollees are living in poverty and many of them are 34 or younger – sometimes as many as half.

Every county in the state has enrollees in the program, the center says, although 62,000 enrollees live in the state’s eight most populous counties.

Opponents of I-185 say the program has become too big and needs some restrictions. If the ballot measure passes, Medicaid expansion will continue to grow and put pressure on the state budget, they argue. 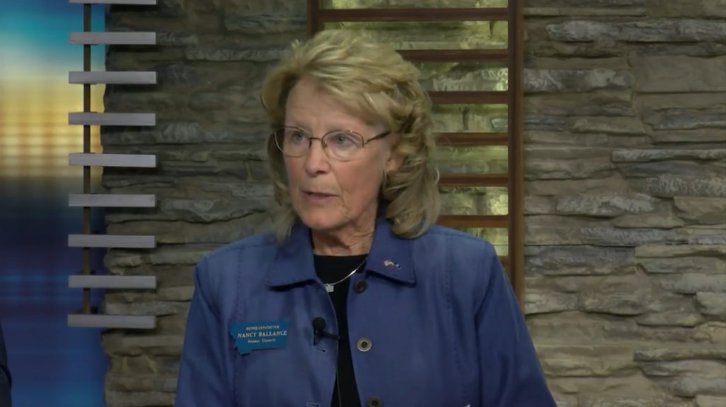 Rep. Nancy Ballance, R-Hamilton, who voted against Medicaid expansion in 2015, says opponents of the initiative don’t want to kill the program, and would vote to reauthorize it in some form next year, if I-185 fails.

“It’s not the Legislature’s intent to simply turn out back on those 100,000 people,” she told MTN News. “But it is our intent to make significant changes to the underlying policy, in that we would qualify the right people, that there are work requirements, that there are true asset tests.”

Supporters of I-185, however, say the program has succeeded and should be largely preserved.

“In the long run, it’s a lot better for all of us, even if you ignore the fact that it’s just the right thing to do – to make sure that we have as many people with access to health care as possible,” Wampler says.

The Helena physician also says the higher tobacco taxes in I-185 will produce another health benefit: Stopping more kids from starting smoking in the first place.

“The tobacco companies know those are their future customers,” he told MTN News. “They don’t care about the health of Montanans or how many people are going to die. They just want to protect their profits.”