The poll showed that almost 80% of self-identified Republican voters, who make up the largest voting bloc in Montana, opposed Initiative 185, which would have extended Medicaid expansion and raised tobacco taxes, and Initiative 186, which proposed water-treatment requirements for new hard-rock mines.

Nearly an identical percentage of Democratic voters supported the two measures, but Democrats are a smaller bloc of Montana voters – and Independents, about a third of the electorate, didn’t make up the difference, poll results showed.

The poll also showed that the referendum on the 6-Mill Levy, which helps fund the state university system, passed despite opposition from a majority of Republican voters. It had strong support from Democrats and Independents.

MSU political scientist David Parker, who helped design and conduct the poll, said the substantial amount of money spent on the I-185 and I-186 campaigns helped polarize voters into partisan camps.

“What happened (on I-185) is Democrats moved to the `yes’ column because it became about health care and Medicaid,” he said. “And Republicans and Independents overwhelmingly moved to the `no’ column, I think, because of the issues about taxes.”

I-185 proposed increasing taxes by $2 for a pack of cigarettes and by 67 percent on other tobacco products, to help pay the state costs of Medicaid expansion, which provides health coverage to 95,000 low-income Montana adults.

Two national tobacco companies spent more than $17 million on the campaign against I-185, framing it as a tax increase that wouldn’t even cover the full state cost of Medicaid expansion.

On I-186, the mining industry spent about $5 million to defeat it. The industry campaign said the measure would effectively shut down future mines by saying no mine cleanup plan could have perpetual treatment of contaminated water.

Parker said on I-186, undecided voters and Independents apparently broke strongly toward voting “no.” That movement, coupled with opposition from most Republicans, meant a decisive defeat for the measure, he said. 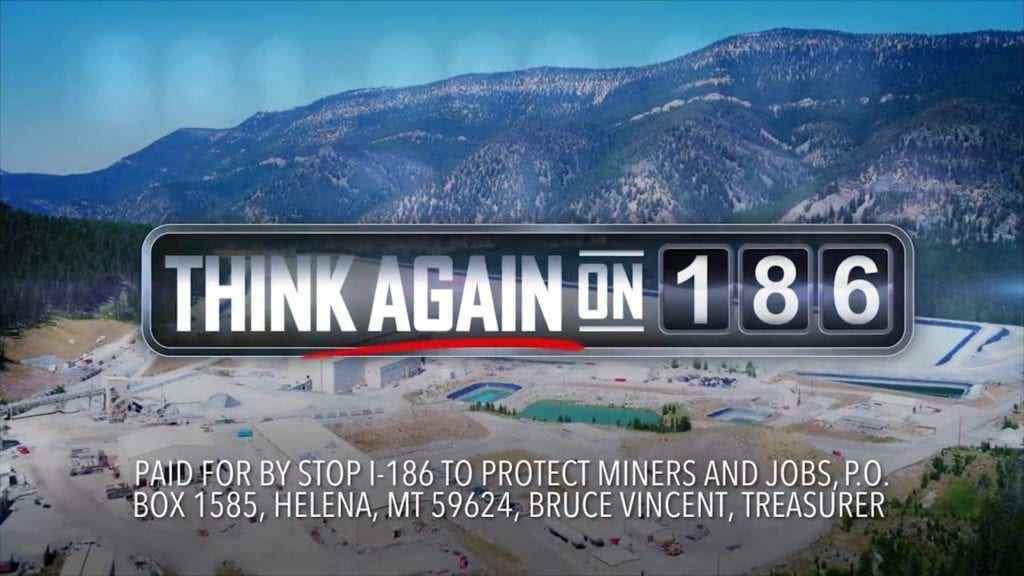 “What did happen in this case is those undecided voters overwhelmingly broke on the `no’ position, and that’s what we would normally expect,” Parker said. “That’s the status quo position.”

Poll results are based on responses from 1,424 Montanans who replied to questionnaires mailed the day after the November 6 election. The questionnaires were sent to the 2,000 people who responded to MTN-MSU’s pre-election poll in late September and early October.

The results of the post-election poll have a margin of error plus-or-minus 2.6%t.

The poll asked Montanans a variety of questions about how and why they voted in the 2018 elections and where they stand on key issues facing the state.

Next: Approval ratings on top elected officials in Montana and voters’ views on key issues.

-Mike Dennison reporting for MTN News
Copyright 2023 Scripps Media, Inc. All rights reserved. This material may not be published, broadcast, rewritten, or redistributed.