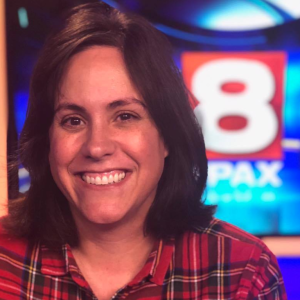 MISSOULA – Congressman Greg Gianforte (R-MT) hasn’t ruled out running for the Republican nomination for governor in 2020.

Stewart asked the Congressman if he decided yet to run for re-election to Congress or perhaps seek the governor’s office as some speculated Gianforte would do.

“It’s a great honor to serve Montana. We love this state, we raised our family here,” Rep. Gianforte said.

“On that particular question, I have been talking to people across the state. I have been getting a lot of encouragement to run for governor. I have not made a final decision, but I’m seriously considering it.”

You can watch the entire interview below: