HELENA- Helena Mayor Wilmot Collins is teasing an announcement next week, which political experts in Montana are speculating is a likely challenge to U.S. Sen. Steve Daines in 2020.

Collins posted a message on his Twitter account Thursday that he’s planning a special announcement at 12:30 p.m. next Monday at Performance Square in the Walking Mall in Helena.

Mayor Collins teasing ahead to an announcement Monday. He told press in March he was considering a run for statewide or federal office.

Also worth noting the domain name “http://wilmotforsenate.com ” was purchased yesterday. A clue? 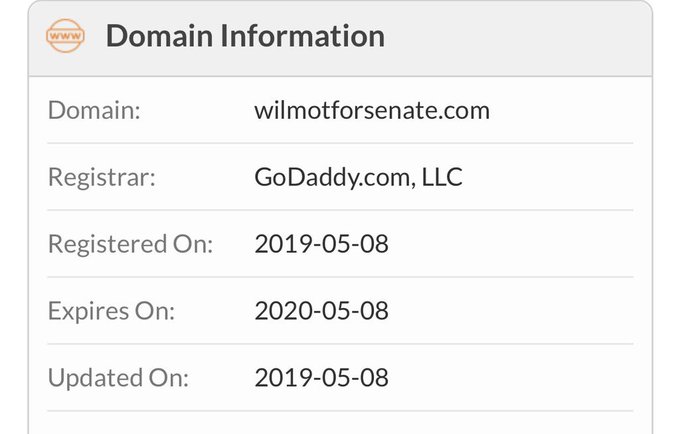 Collins is a Liberian refugee who made national headlines when he was elected as part of a progressive slate in Helena in 2017. He is believed to be Montana’s first black mayor.

Daines, a Republican, is facing re-election for the first time next year. No other Democrats have announced a challenge.

They said it could never be done. A Liberian refugee elected to office in Montana.

Let’s prove them wrong again…Join me for a special announcement next Monday, May 13th at 12:30 pm at Performance Square on the Walking Mall, in Helena.#mtpol#mtnews pic.twitter.com/y5Ci6gWfMA