Another Montana Republican announces candidacy for US House 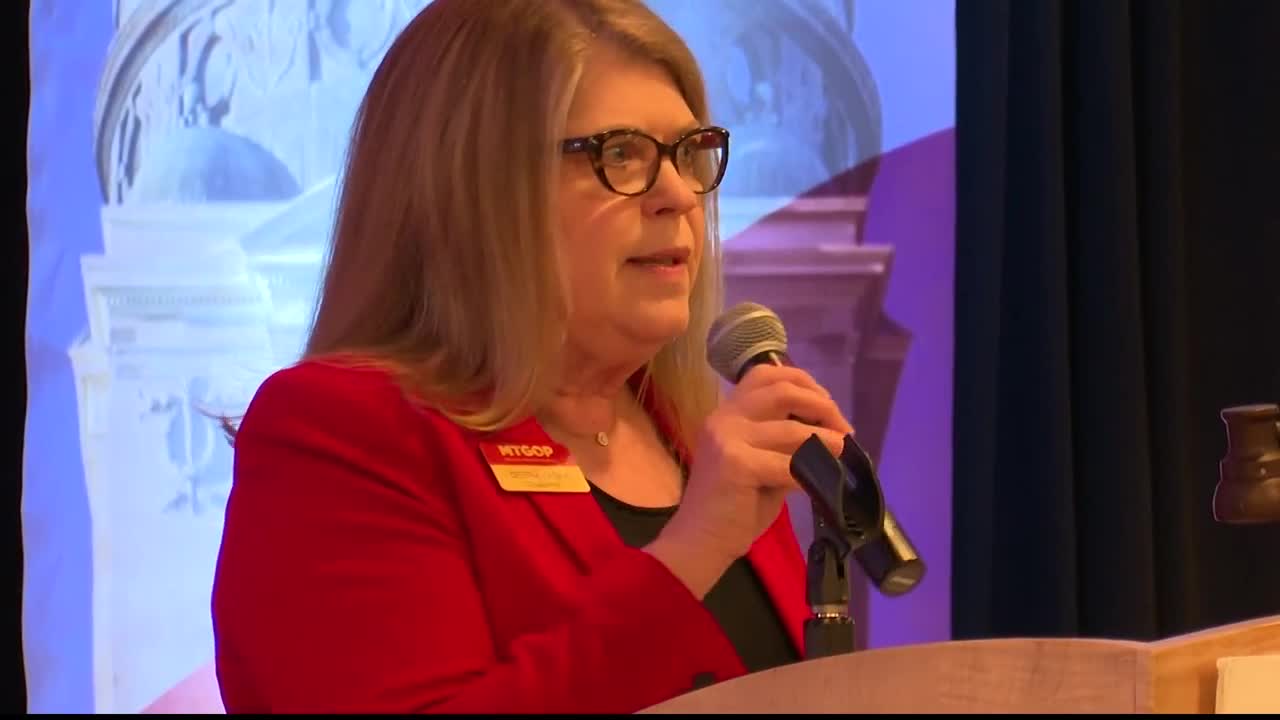 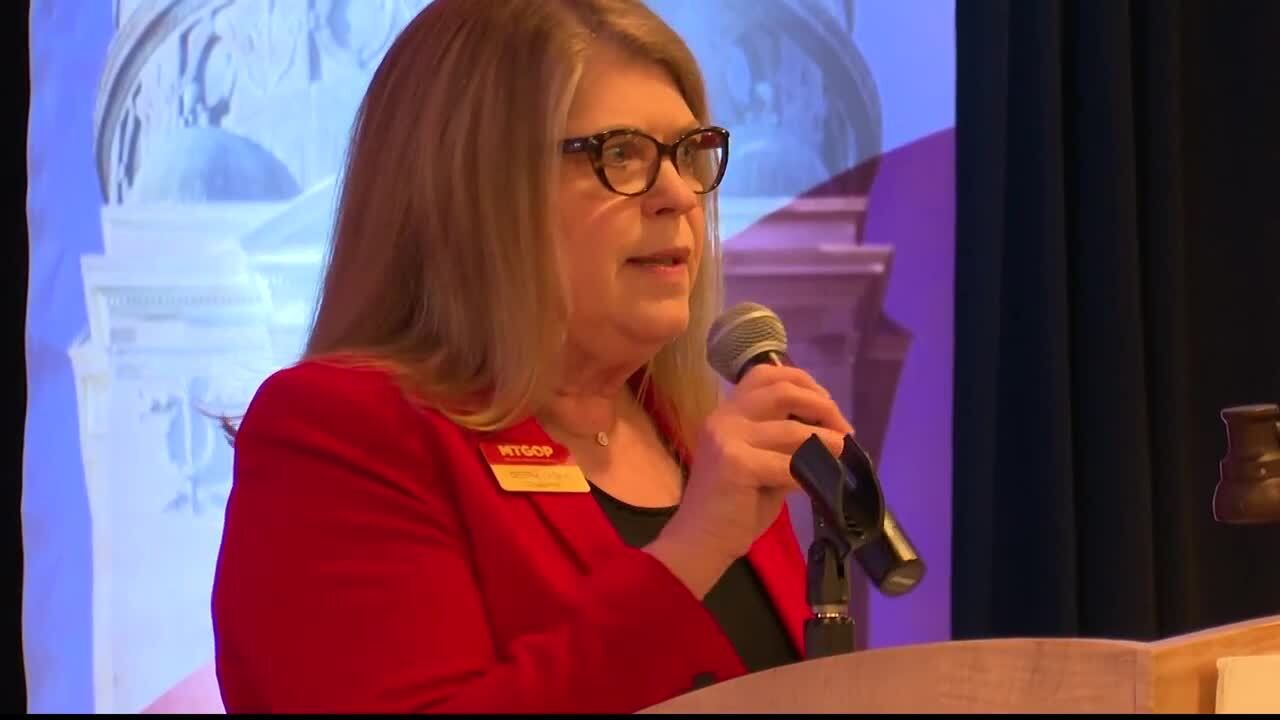 HELENA — Yet another candidate has entered Montana's crowded race for the state's only US House of Representatives seat.

The announcement makes her the fifth Republican to compete for the seat which will be open because incumbent Republican Greg Gianforte is running for governor.

Lamm said in a statement that she's the best person to stand with President Trump, to protect the country and “our Montana way of life.” The former state legislator from Livingston has just completed a two-year stint as chair of the state republican party.

Three Democrats also are running for the seat which has been firmly in GOP control since Democrat Pat Williams won election.