Democrats Cooney, Williams square off at debate for Montana governor 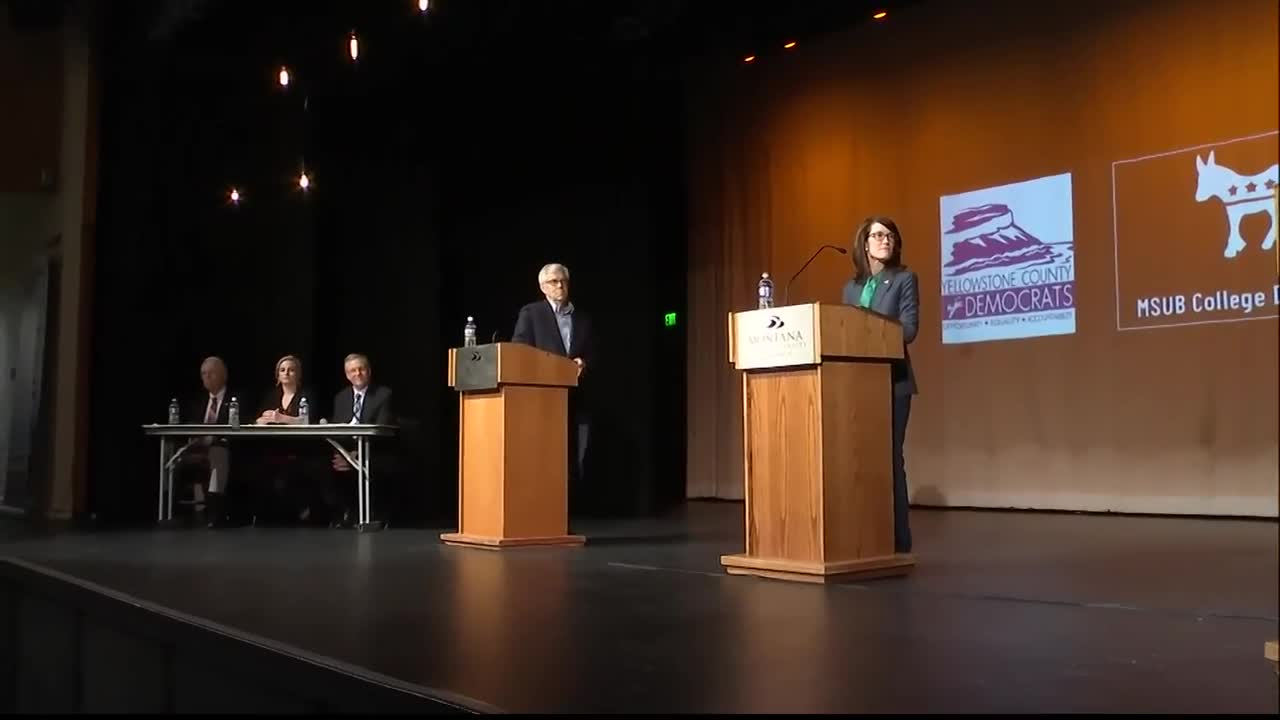 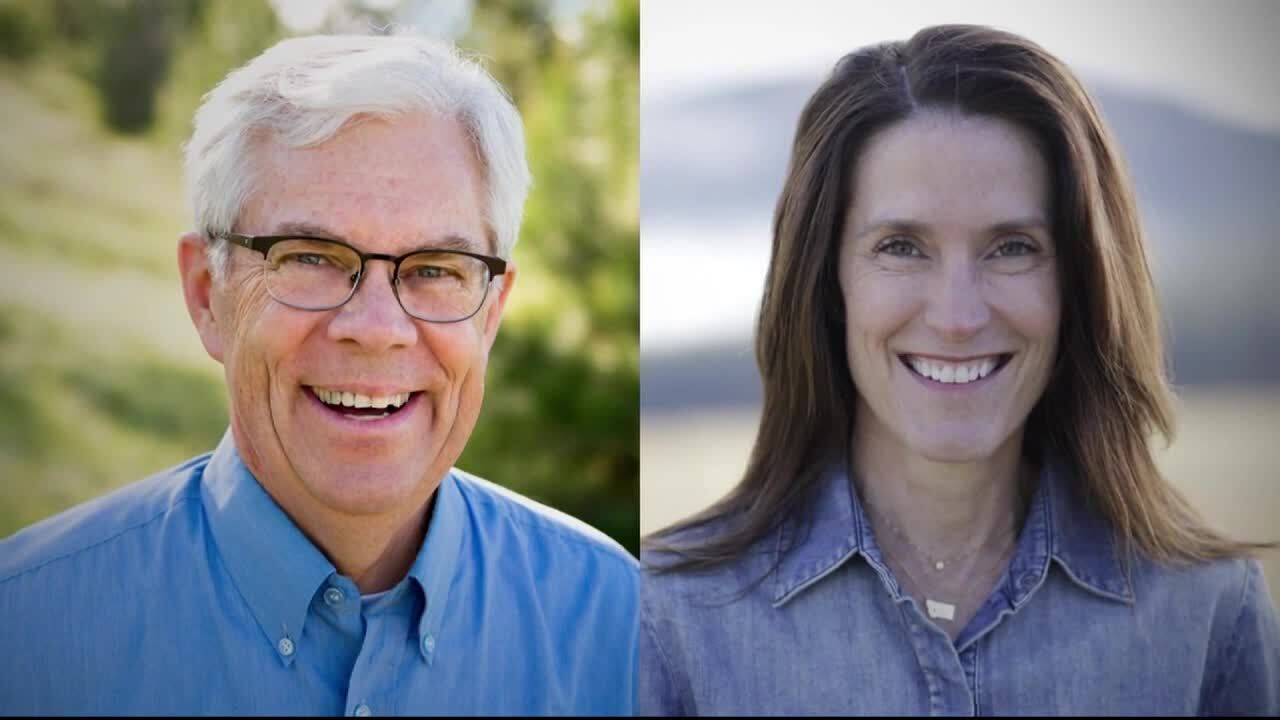 BILLINGS - The two Democrats with their eyes on Montana's governor's office took to the stage at MSU-Billings.

Lt. Governor Mike Cooney and businesswoman Whitney Williams will face each other in the June 2 primary, but Wednesday night they faced the crowd and answered questions on a number of topics important to Montanans, including healthcare access, education funding jobs and the economy.

On the healthcare front, both governor hopefuls warned that Montana's expanded Medicaid program is at risk.

"The Trump administration just put out last week an idea about block grants for Medicaid. And we know what that will do for coverage in Montana. It will make the coverage weak. It will take coverage away from our citizens," Cooney said.

"The legislative auditor is already ready to undermine it. We have to elect a governor tough enough to stop them and stop the national republican party from turning medicaid expansion into a political football, which they are determined to do," Williams said.

While Cooney stressed his experience and leadership alongside Gov. Steve Bullock, Williams took issue with the Bullock's administration decision to cut millions out of the state's mental health care programs.

"Budget cuts were made in 2017, and bad decision were made. I would have made different ones. As a result, our state's mental health care system is upside down, and it's hurting kids, hurting families and it's hurting our communities," Williams said.

Cooney concluded the 90-minute forum focusing on his track record of fighting for the issues that make a difference for Montanans.

Williams took direct aim at the candidate she believes will be on the opposite side of the ticket come November.

Montana Congressman "Greg Gianforte remains in the pocket of Big Pharma. He accepts thousands of dollars of campaign funds from pharmaceutical companies, and in December as our sole member of Congress in Washington, he voted against allowing us to negotiate better drug prices for ourselves. It's time for Montana to stand up for itself and tackle one of the most persistent challenges we've ever faced. And as your governor, I'll do just that," she said.

Cooney and Williams are locked in a tight race when it comes to fundraising, but it remains to be seen who has the edge heading toward Montana’s June 3 primary.

"I'm going to take this energy, this passion and my leadership to the governor's office when I'm elected. And I'm going to continue to roll up my sleeves and work like hell each and every day for the people of Montana," Cooney said.

The two candidates agreed on more issues than they disagreed on. Both listed protecting Montana’s public lands for future generations, investing in Montana’s public education system and addressing the spiraling costs of prescription drug prices as among their top priorities.

The biggest applause of the night came when Williams vowed to veto any bill that seeks to take away a woman’s right to make her own health care choices.

The forum was sponsored by the MSU-B College Democrats and the Yellowstone County Democratic Central Committee.