Winners may decide who controls 2021 Legislature 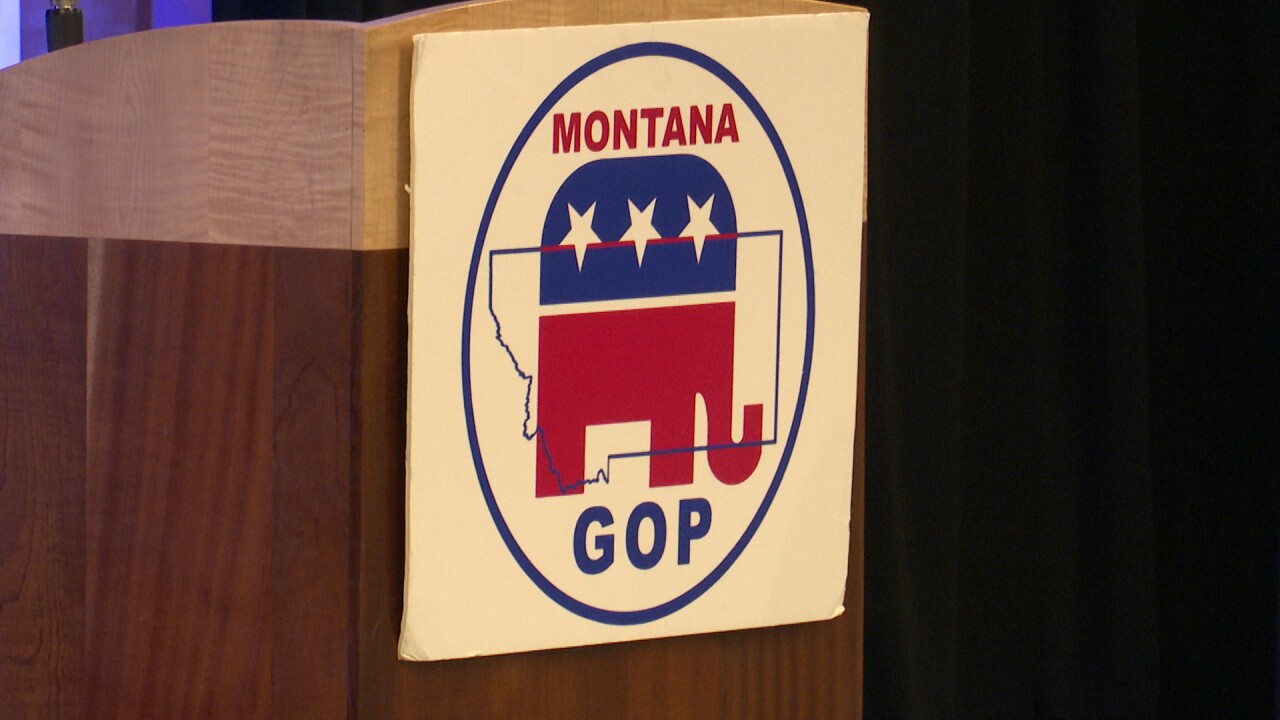 Pitched battles in GOP legislative primaries across the state. 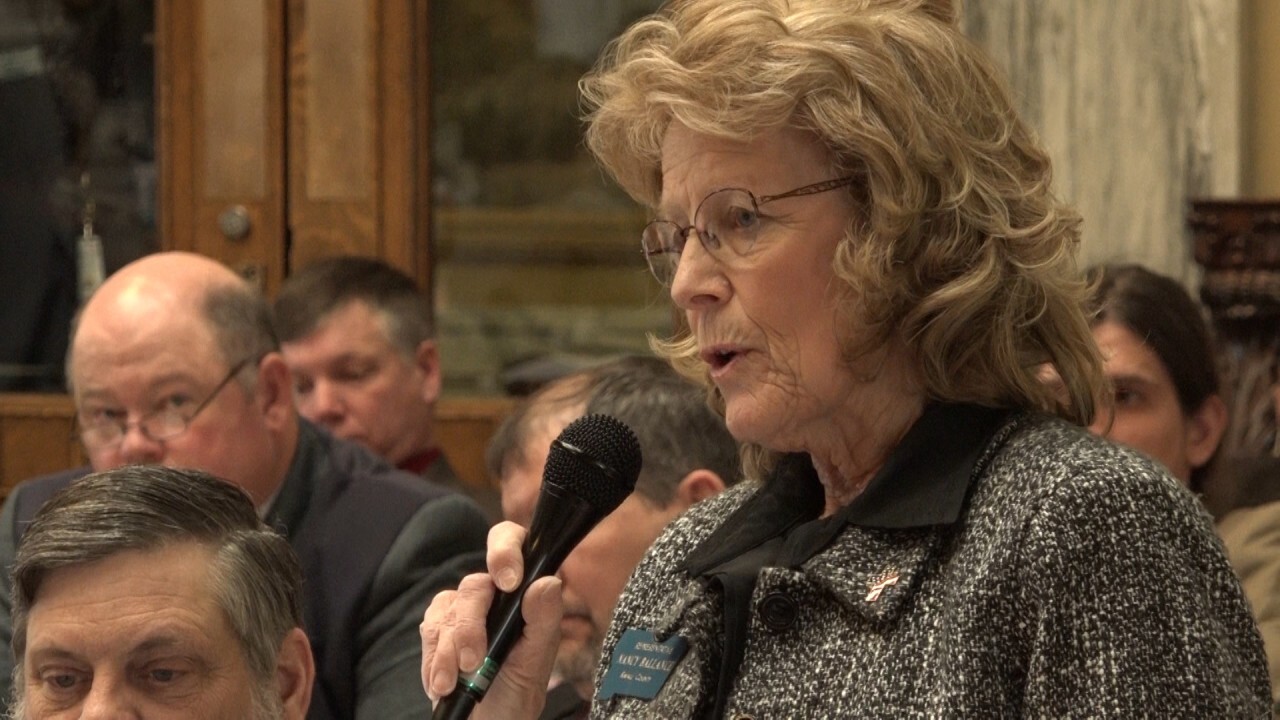 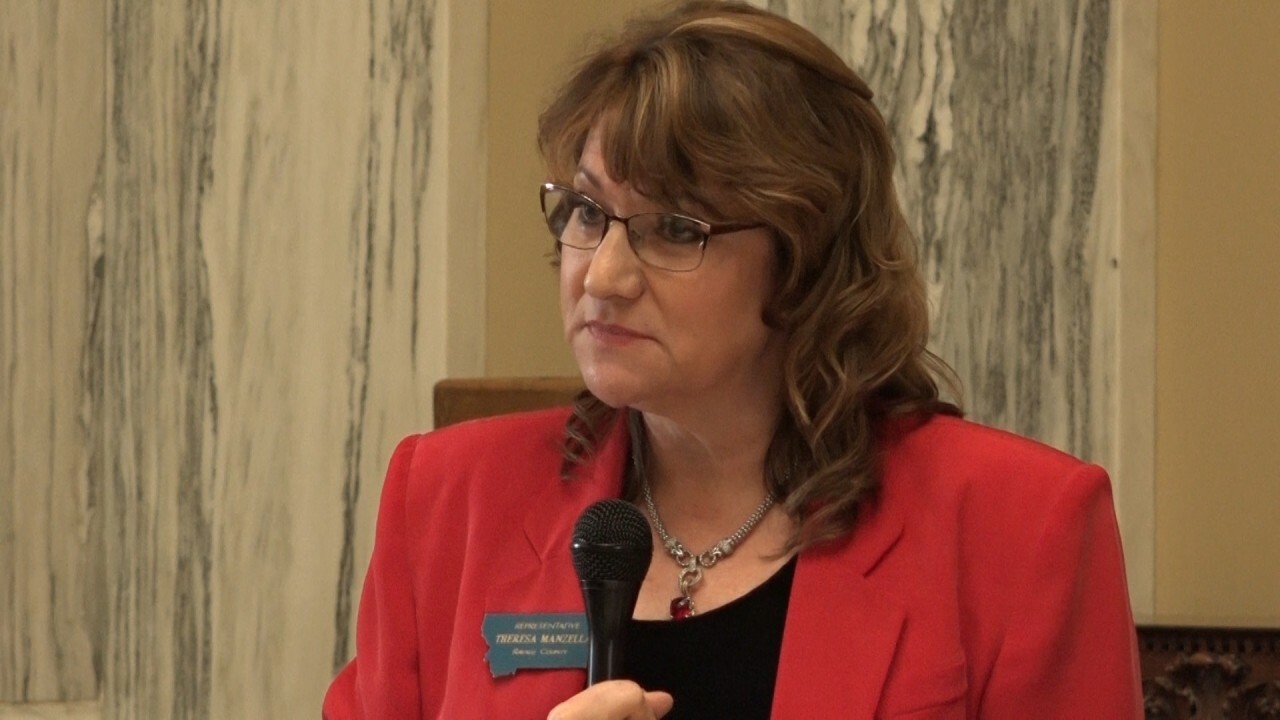 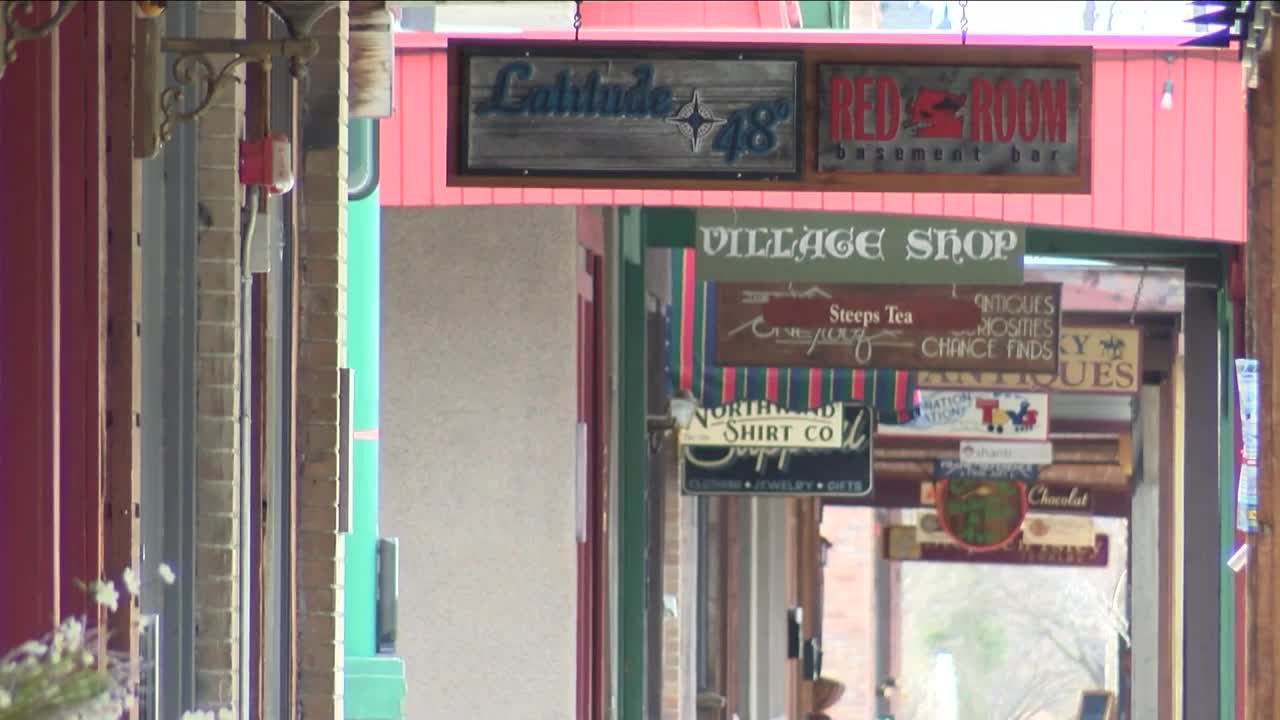 HELENA — Editor’s note: This is the final installment of MTN’s series on contested primary races for state offices. Visit the “Montana politics” tab under “news” on our websites to see any part of it.

In the Bitterroot Valley’s Senate District 44 -- where Republicans are the dominant party -- veteran state representative and Republican Nancy Ballance of Hamilton is asking voters to promote her from the House to the Senate.

“I am a conservative and always have been,” she says. “I am the same person I’ve always been. My issues are clear … It comes from the things that my constituents tell me are important to them.”

But to get to the general election, where the Republican is a heavy favorite, she must first win the primary – where she has strong opposition from fellow Republican Rep. Theresa Manzella, also of Hamilton.

Manzella is calling into question Ballance’s conservative credentials, saying she voted to raise taxes and expand government at the 2019 Legislature, against GOP leadership and the party platform.

“Last session, Nancy Ballance took a sharp turn in her direction and her ideology, and I’m just basically exposing the truth of that and letting the citizens make a decision on what type of Republican they want to represent them,” she told MTN News.

The Ballance-Manzella matchup is one of the most hotly contested intra-party battles for a GOP legislative seat in Montana, but it’s far from the only one.

All told, 33 state House and Senate districts in Montana have contested Republican primaries that will be decided June 2.

Republicans already hold solid majorities at the Montana Legislature and the 2020 general election is unlikely to change that. But the winners of these GOP primaries likely will determine which part of the GOP controls that majority – and, thus, the 2021 Legislature itself.

In the general election, they usually face only nominal Democratic opposition, or no opposition at all.

And, in many of these contests, the ideological battle is similar to the Bitterroot’s SD44: An outspoken, doctrinaire conservative is labeling his or her opponent a turncoat who has voted at previous legislatures with minority Democrats to expand government.

For example, a frequent flashpoint in these GOP primaries is the 2019 vote that continued Montana’s Medicaid expansion program, which provides government-funded health care to 90,000 low-income Montanans.

Manzella voted against it, while Ballance voted for it, arguing that Medicaid expansion has been a huge help to rural hospitals and to people who had no other avenue for affordable health coverage.

GOP legislative leaders and most Republicans at the 2019 Legislature opposed Medicaid expansion, but it passed with the support of all Democrats and a handful of Republicans – many of whom are now targets in contested primaries.

“(Ballance) and her group usurped the will of the Republican caucus and the Republican leadership team and passed a lot of bad bills last session,” Manzella says.

Medicaid expansion also is related to another issue that’s become a battle cry in many of these primaries: Abortion.

Conservatives like Manzella say passing Medicaid expansion essentially expanded taxpayer-funded abortion in Montana because it extends government coverage to more people who can now get abortions.

“One-in-six abortions in Montana are covered by Medicaid dollars,” she says. “That’s a very expensive proposition for taxpayers and people of faith, that they’re not comfortable with.”

Rep. Joel Krautter, a Republican from Sidney who’s facing a primary challenge, said opponents paid for a billboard accusing him of voting for “taxpayer-funded abortions.”

Krautter and Ballance and other Republicans who voted for Medicaid expansion say the charge is false.

As they point out, federal law forbids the use of federally funded programs, such as Medicaid, for paying for abortions, except in certain circumstances.

Manzella counters that in Montana, which has a strong privacy provision in its constitution, Medicaid still pays for any “medically necessary” abortion. She says that standard is not that difficult to achieve.

Yet even without Medicaid expansion, Medicaid already covered pregnant women and medically necessary abortions – so supporters of the expansion are saying it didn’t really change Medicaid-funded abortions in Montana.

“It’s very difficult to get people to understand that Medicaid expansion did not increase abortion by even one person,” Ballance says. “But that is the claim, and they’re pushing hard on that.”

Ballance, a retired business executive and co-chair of the powerful House Appropriations Committee, initially voted against Medicaid expansion in 2015 but supported its continuation last year.

She says she takes her cue from her constituents, the majority of whom may describe themselves as conservative, but who care about their jobs, the economy, health-care coverage, and education. Her votes are aimed at doing what’s best for them, she says.

Ballance also isn’t afraid to mix it up with Manzella, saying she’s “not good for Montana.”

“I don’t believe she has accomplished much of anything for Montana or her district,” she says,

Manzella, who owns a horse training and breeding business, says she ran because someone needed to challenge Ballance and stop the advance of the liberal Republicans, who have been growing their numbers at the Legislature.

“I help our district and our state by limiting government,” she says. “That’s what my constituents sent me to the Legislature to do. They feel that government is way out of control, and I happen to agree with them.”

Here’s a look at several other key contested GOP primaries in the state: