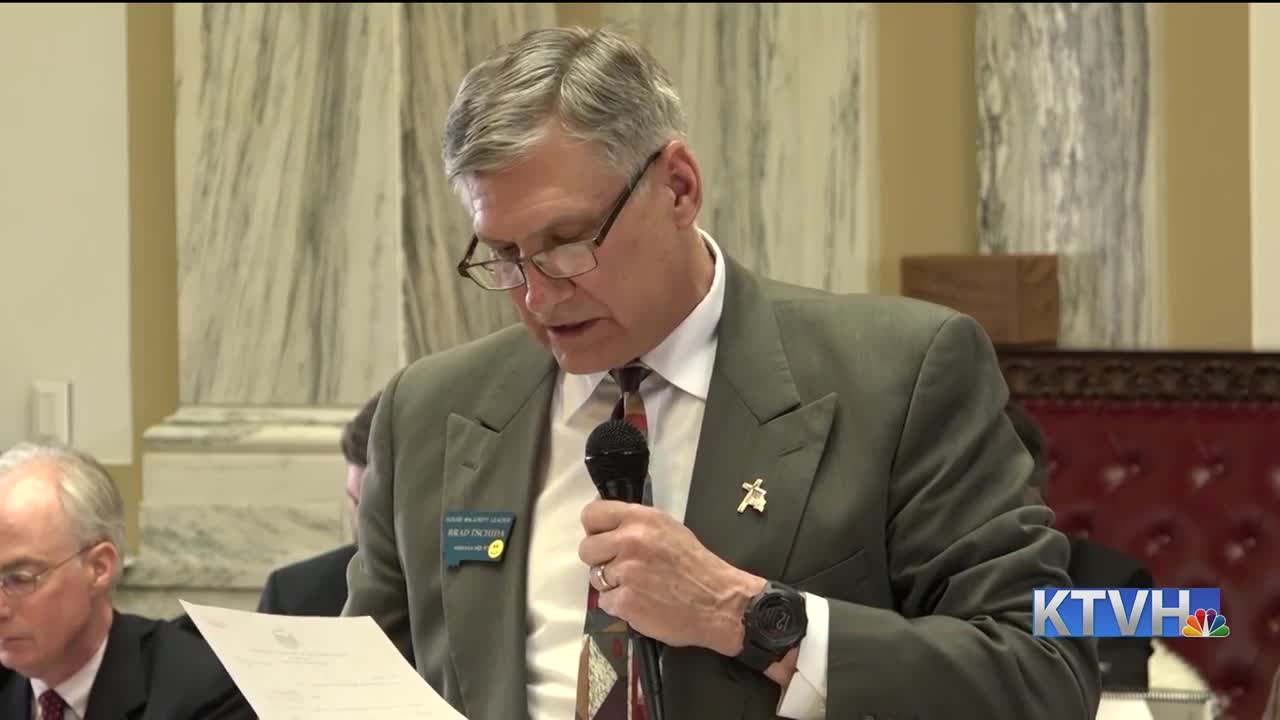 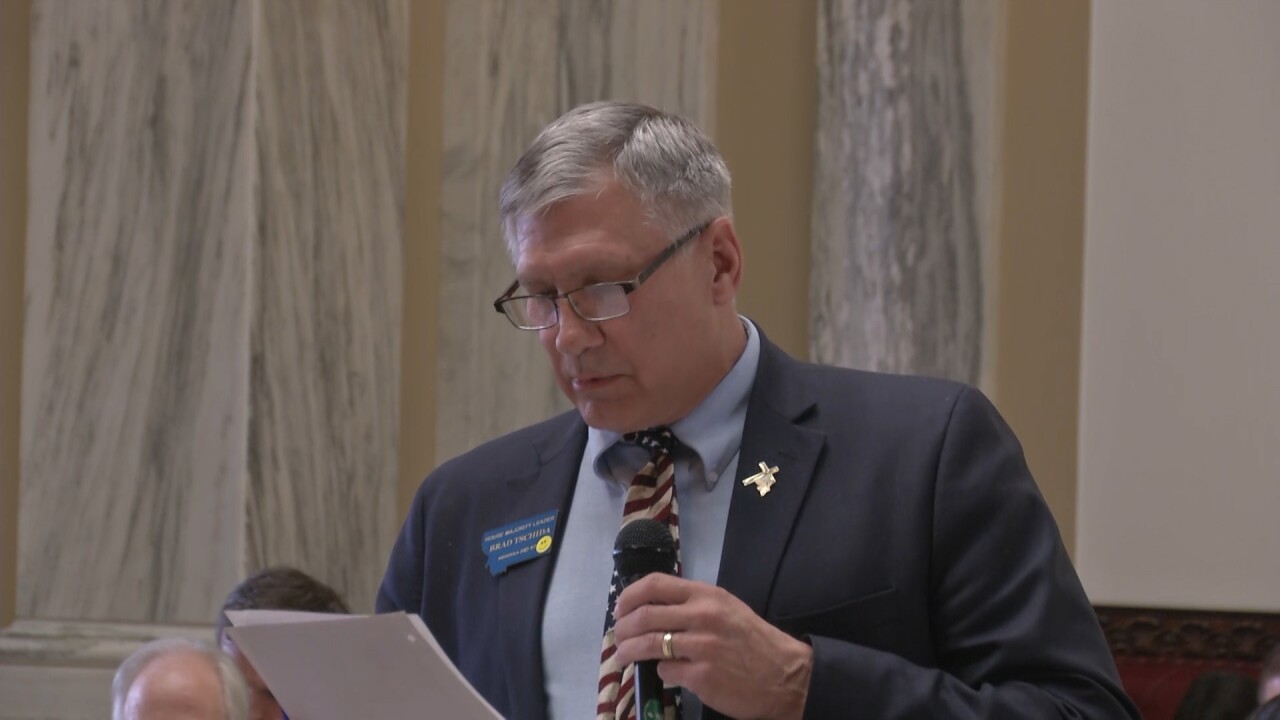 The state has agreed to pay a Missoula lawmaker nearly $75,000 to cover legal costs for his successful challenge of law that prohibited public disclosure of ethics complaints against state officials.

The money goes to House Majority Leader Brad Tschida, who sued to overturn the law after the state commissioner of political practices said Tschida has broken the law by talking publicly about his September 2016 complaint filed against Gov. Steve Bullock.

The 9th U.S. Circuit Court of Appeals struck down the law in June, calling it an unconstitutional restriction on free speech.

Tschida’s complaint, which was dismissed two months after it was filed, alleged that Bullock improperly used the governor’s state airplane in 2014 to fly to Missoula with then-state Commerce Director Meg O’Leary to attend a Paul McCartney concert.

Bullock said he and O’Leary also conducted state business on the trip, meeting with local leaders, and that they’d been invited by University of Montana officials to the concert at UM’s football stadium.

Tschida filed his complaint about six weeks before the November 2016 election, when Bullock was involved in a tight contest against Republican challenger Greg Gianforte.

State law said those who file ethics complaints can’t discuss them publicly until the commissioner of political practices make a decision.

Tschida, however, publicly disclosed his complaint six days before the election, accusing then-Commissioner of Political Practices Jonathan Motl of delaying a decision until after the election.

In response, Motl said he was handling more pressing campaign-finance complaints before dealing with the ethics complaint. He also said Tschida had broken state law by talking about complaint publicly.

Tschida then filed suit in federal court to overturn the speech ban.

U.S. District Judge Brian Morris of Great Falls struck down a portion of the law in a December 2017 order. On appeal, the federal appellate court struck down the entire law this June, and Montana is barred from enforcing it.

Tschida’s lawyer, Matthew Monforton of Bozeman, filed a request in July to collect $82,500 in legal fees and costs, for winning a case that overturns an unconstitutional law.

This week, the state Office of Political Practices agreed to pay Tschida $74,600 to settle the legal fees.