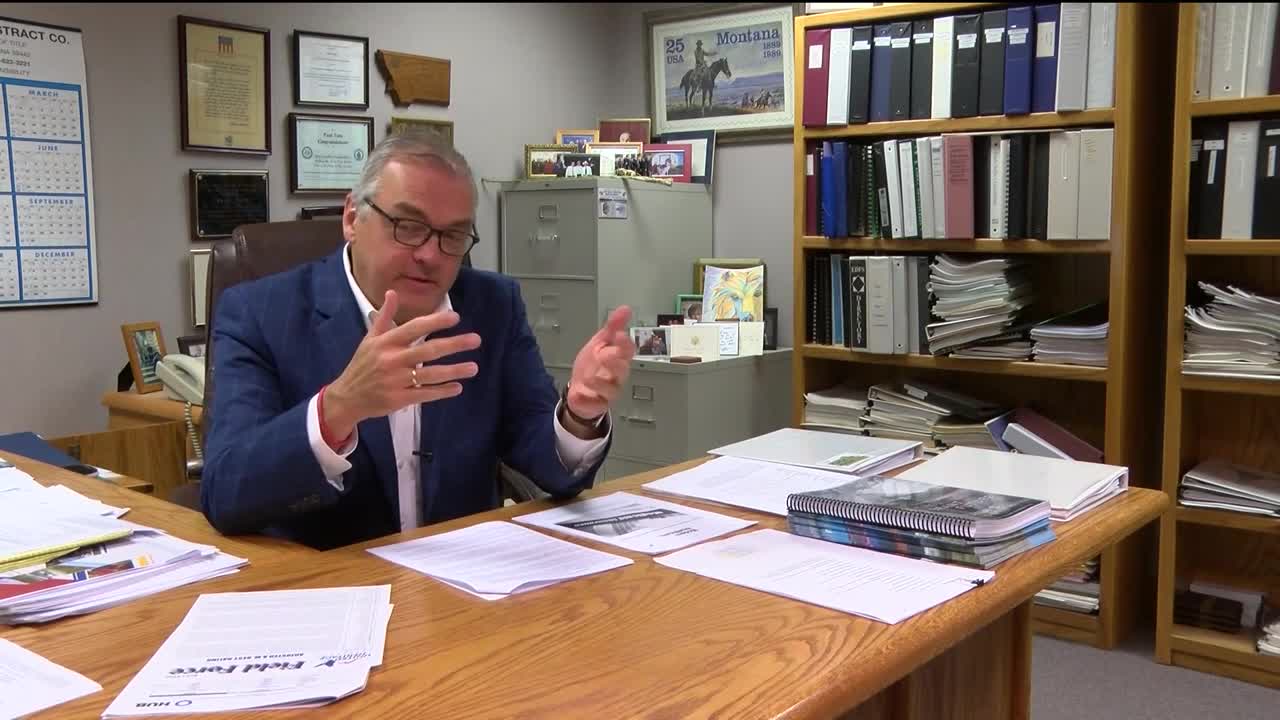 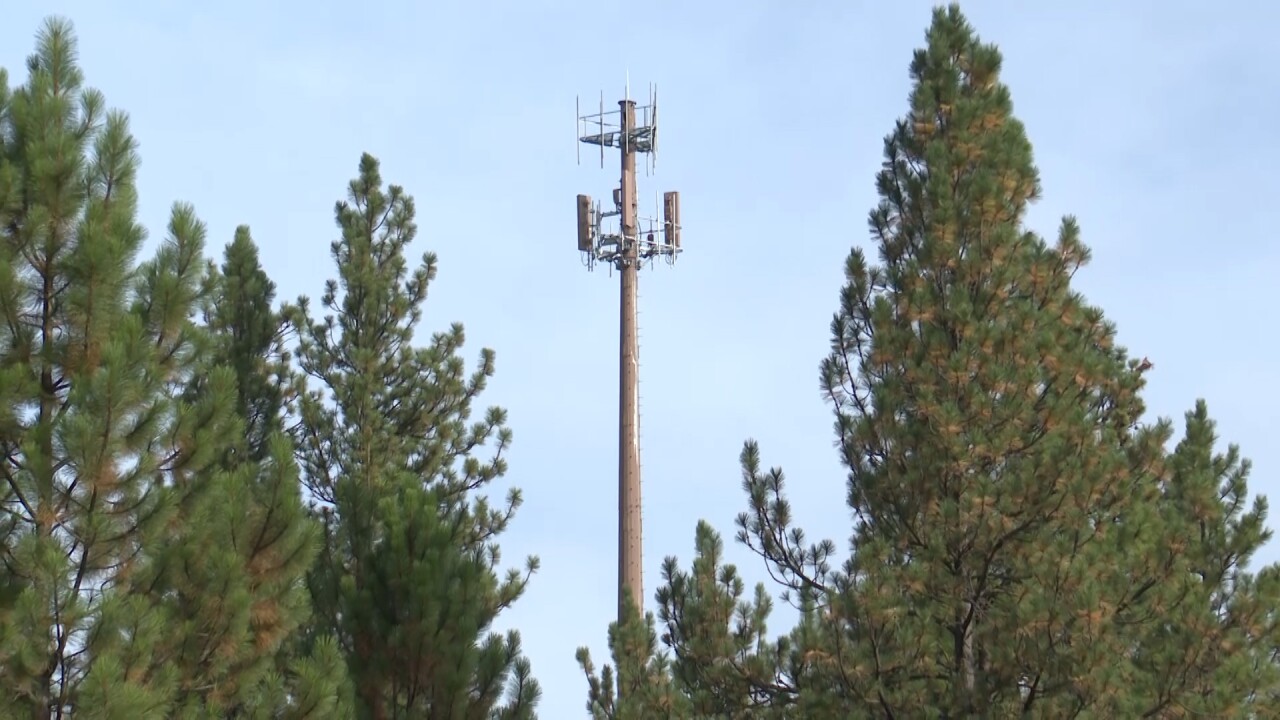 This is the second of a three-part series on the status and future of high-speed Internet and cell service in rural Montana.

In Montana, cell-phone coverage maps provided by the three national carriers – Verizon, T-Mobile and AT&T – show most of the non-wilderness areas of the state as covered.

But telecom industry officials in Montana say those maps often aren’t accurate, and that vast rural swaths of the state remain without cell coverage, no matter the carrier.

“The big carriers want to cover the corridors, the highways; they don’t get off the highways much,” says Craig Gates, CEO of Havre-based Triangle Communications, one of only two rural telephone companies in Montana that still offer cell service. “And that’s where we’re lacking. We have people who live several miles from a highway, and they can’t get cell service at all.”

Or they may live in an area without a functioning cell-phone tower, and service simply doesn’t exist.

Triangle began offering cell service in north-central Montana about 10 years ago, because many of its rural customer base had no other options.

That service relies a roaming agreement with cell-phone giant Verizon, which uses Triangle’s network for Verizon customers and, in exchange, allows Triangle customers to use the Verizon network.

“Without that, we would lose money,” Gates told MTN News. “Actually, with that, we could still lose money.”

That infrastructure is expensive, industry officials say, and in large stretches of rural Montana, there often aren’t enough customers to make it pay.

Some other rural telecoms used to offer cell service, but most have gotten out of the business, because it’s too difficult and expensive to compete with the large carriers.

“You think about 15 years ago, you were on what we call analog, or 2G networks,” says David Gibson, CEO of 3 River Communications, a rural telephone co-op that does not provide cell phone service. “We went to 3G, then 4G; now we’re talking 5G. And that requires wholesale switch-out of equipment, a different antenna structure.

“It is just a horribly expensive endeavor to try to keep up with the changing cellular technology.”

The latest report from the Federal Communications Commission says 98 percent of Montanans had access to adequate cell-phone service as of 2017.

Rural telephone co-op officials say they don’t believe that figure and speculate that it’s closer to 85 percent to 90 percent. They also note that figure refers to population, and not geography.

For example, someone could have a cell phone that works at their home and local area, but large geographic areas of the state are without coverage.

T-Mobile, which came to Montana in 2017 and is merging with Sprint, says it has “built out a tremendous amount of network coverage in Montana in just 1.5 years and we’re not slowing down.”

As for reliable coverage in rural areas in the state, T-Mobile said it can depend on many factors, such as the customer’s type of phone and capability to use certain “spectrums” of signals and investment in infrastructure.

In many parts of rural Montana, cell-phone towers don’t exist to cover the geography.

“It doesn’t matter which carrier you have,” says Paul Tuss, executive director of Bear Paw Development, an economic-development office in Havre. “For the most part, there is simply not enough towers in our region to make sure that if you’re traveling from Havre to Malta, or Malta to Glasgow, or wherever, that you have adequate-enough coverage to make sure that along the entire route, that you’re covered.”

“If that site hits five farmers over 30 miles, and they’re each generating $500 a month (in revenue), you’re talking how many years payback?” he says. “It’s all about money. Without it, there’s no investment. …“Right now, I don’t see a solution on the table from anybody. I see a lot of talk, but where’s (the money) going to come from? I don’t know what to tell you.”

Next: If cell-phone service and high-speed Internet are to be expanded in rural Montana, where might the money come from?