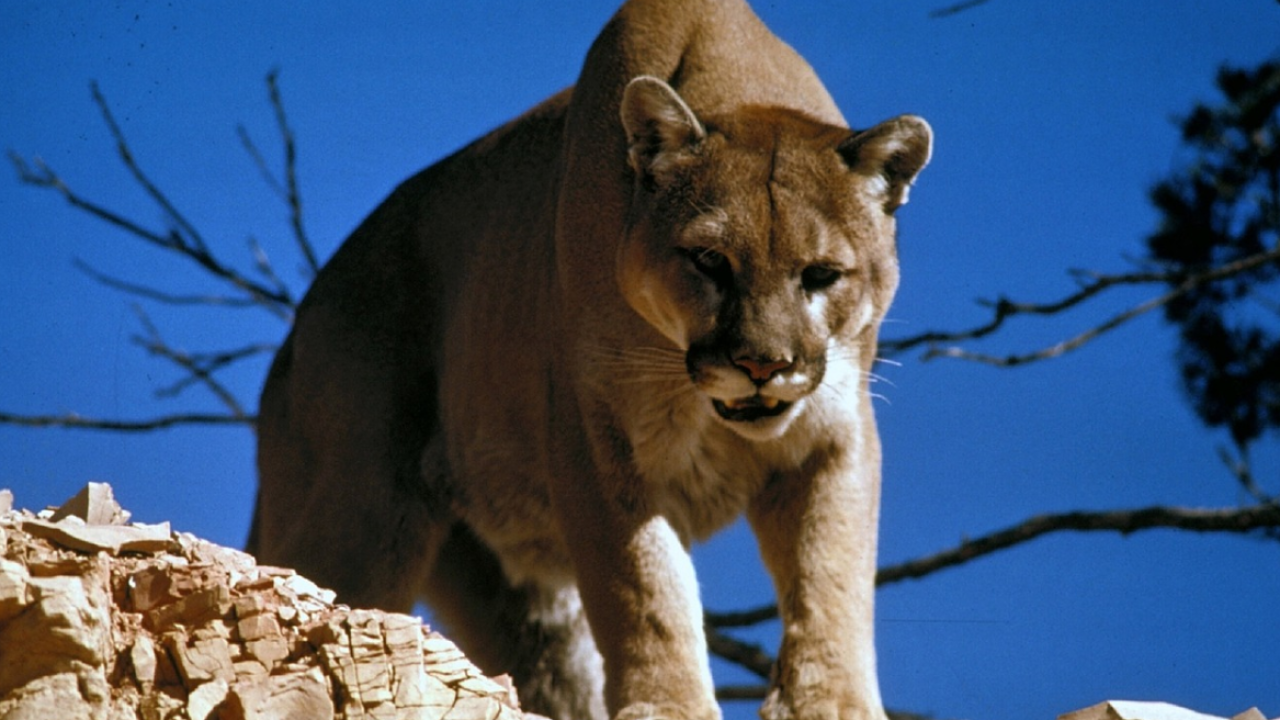 HAMILTON — Ravalli County sheriff authorities issued an alert through their app on Friday night saying that residents have reported a mountain lion killed their sheep and goats.

Montana Fish, Wildlife, and Parks game warden responded to the resident’s complaint of 12 sheep killed by a suspected mountain lion in the 1500 block of South Burnt Fork Road in the Stevensville area.

They also reported a resident on the western portion of Alvista Loop in Hamilton reported their goat was killed by a mountain lion.

The notification doesn’t say when the incidents happened. US Fish and Wildlife Service trappers have been notified and will respond to investigate.

A mountain lion was also blamed for killing three lambs in the Corvallis area last month.