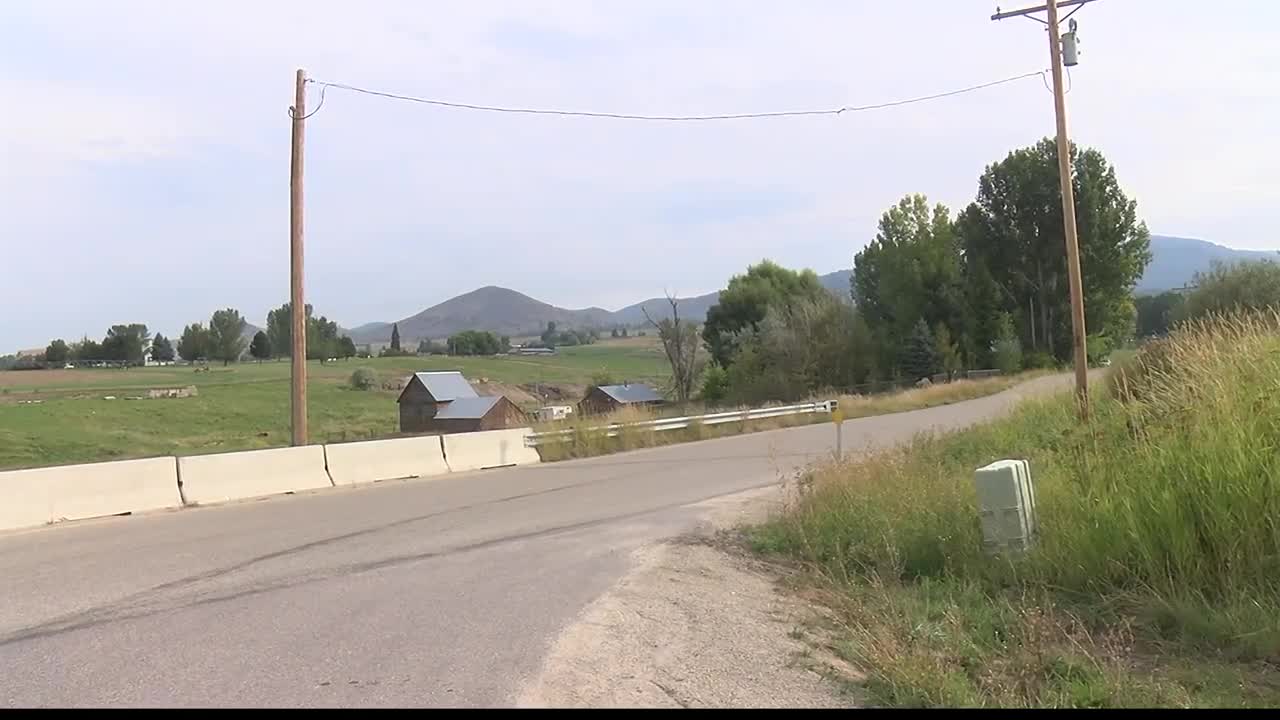 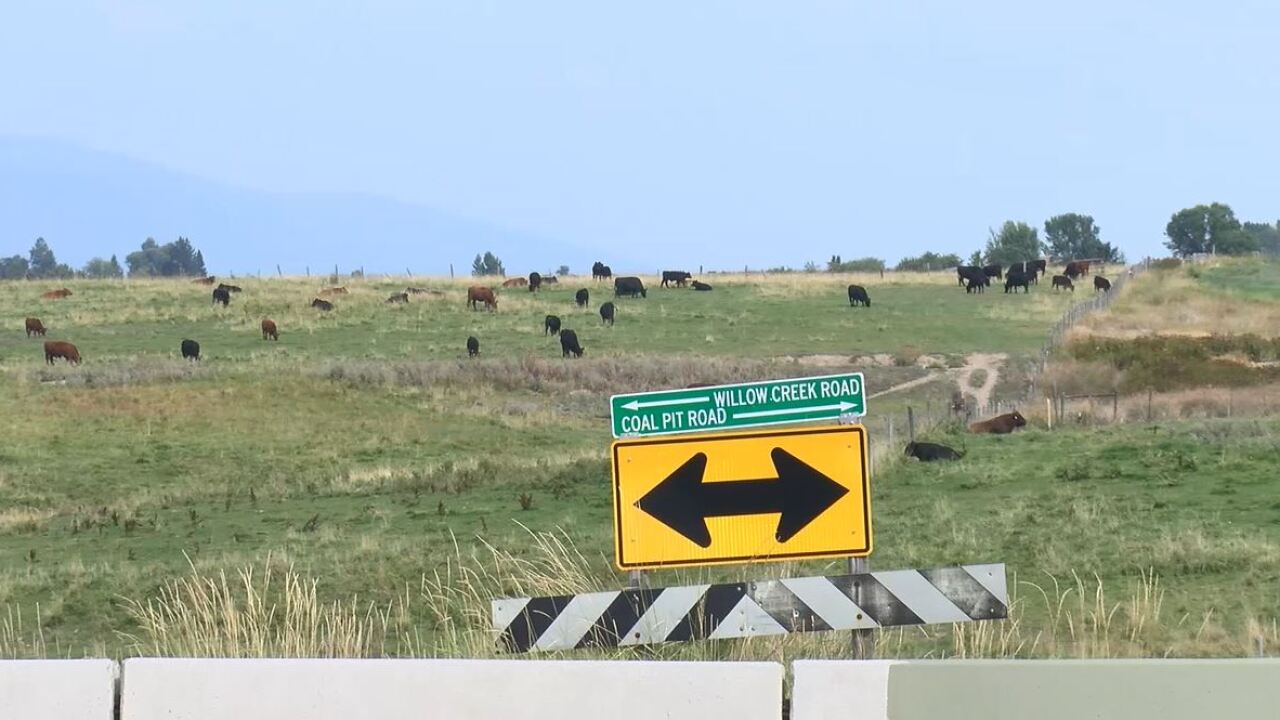 CORVALLIS — Three lambs were recently killed by a mountain lion in the Bitterroot Valley.

The Ravalli County Sheriff's Office sent out an alert, warning residents that there was a mountain lion in the area on Sunday.

Wildlife officials with the United States Department of Agriculture are setting traps in an attempt to resolve the conflict.

The three lambs were killed in the coal pit area in Corvallis.

Montana Fish, Wildlife and Parks is also aware of the situation, and is reminding people to stay aware prepared.

He says that people with hobby farms should prep the site before bringing livestock onto their land.

“Folks living right down in the middle of valleys where there's not brush, or not next to a stream don’t have to worry as much. but pretty much everywhere else in Western Montana we got predators,” he added.

Jonkel also says anyone interested in tracking predator activity, can find that information at the Missoula Bears website.

FWP officials say mountain lions should be avoided, if possible. If you do encounter one don't run from it or crouch down. Click here for more safety information.