Pot stocks get fired up by Jeff Sessions’ exit 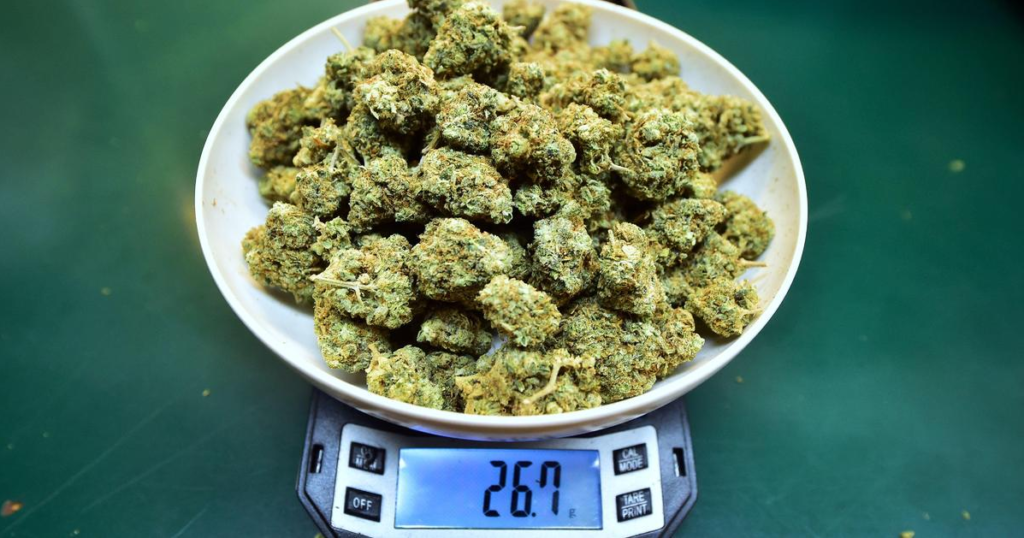 Already lifted by midterm ballot measure victories, Tilray and other cannabis companies rose further on word Sessions had resigned. The nation’s top law enforcer last January said he would work to revoke policy from the Obama administration that let states make their own rules on weed without hindrance from the federal government.

Exchange-traded funds that track pot shares also gained, with the U.S.-listed ETFMG Alternative Harvest ETF jumping 6 percent. As Jeff Carbone, managing partner at Cornerstone Wealth, put it: “The cannabis stocks will be partying this evening like it’s 1999 given the firing of Sessions today.”

Pot stocks were boosted as Michigan voted to legalize recreational pot, making it the 10th U.S. state to do so. Missouri joined 30 other states in approving its medical use.

The Democrats’ takeover of the House of Representatives was also viewed as a positive impetus for the industry, given that the party is favorably inclined toward reforming federal marijuana laws.