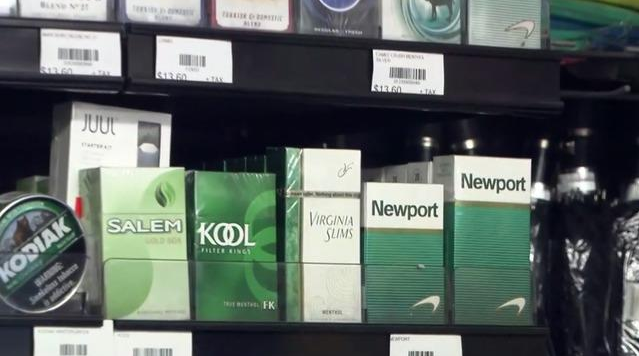 The U.S. Food and Drug Administration’s effort to curb the increase of nicotine addiction, particularly among younger smokers, is unlikely to hurt the tobacco industry, experts said.

For so-called e-cigarettes, the FDA is working to restrict the sale of flavored e-cigarettes except menthol, mint and tobacco flavors. E-cigarettes currently come in hundreds of flavors ranging from chocolate to tropical fruit.

The role of flavors in enticing both adults and children into nicotine addiction is as of yet unclear, said Stephanie Miller, an analyst with Height Capital Markets. There are many types of products on the market, and smokers are likely to substitute another cigarette product for those that have been banned or discontinued, she said.

“If the goal was to close the spigot on these products, I don’t see this as doing that at all,” Miller said. “I was surprised the FDA didn’t come out stronger.”

Years before a ban — if it happens at all

For traditional cigarettes, there may not be enough scientific evidence to prove that menthol is any more dangerous or more addicting than other products, according to a report by analysts Bonnie Herzog and Patty Kanada at Wells Fargo Securities. The industry is also likely to challenge a ban in court. Any ban would be at least two years away, they said.

“We continue to believe an ultimate ban of menthol in cigarettes is very unlikely,” the analysts said in the report. “We think the tobacco industry would mount a forceful defense.”

Instead of a ban, the FDA could restrict or lower the level of menthol in cigarettes. British American Tobacco company, the maker of Newport menthol cigarettes, and Altria, the maker of Marlboro, which also comes in menthol, would be most affected by a ban, according to Wells Fargo.

About 55 percent of British American Tobacco U.S. sales are menthol, while about 21 percent of Altria’s U.S. volume is in menthol, according to the Wells Fargo report.

Before a ban could occur, the FDA would first have to issue a rule, followed by a public comment period.

E-cigarettes not going away

For e-cigarettes and vaping, which has become a $6.6 billion industry, eliminating flavors is unlikely to slow the adoption of these products by people under 25, Miller said. “It’s more than just flavors that has been attracting youths to these products, and the fact that mint and menthol will still be on the market probably means people will just end up switching to them.”

A study by the University of Southern California in Los Angeles found that teens were developing vaping and e-cigarette habits because of peer pressure and because of the belief that the products weren’t harmful.

“People are moving to e-cigarettes and that isn’t going to change,” Miller said. “These regulations won’t slow the investment by these companies. In fact, they incentivize them to produce even more products for current users.”