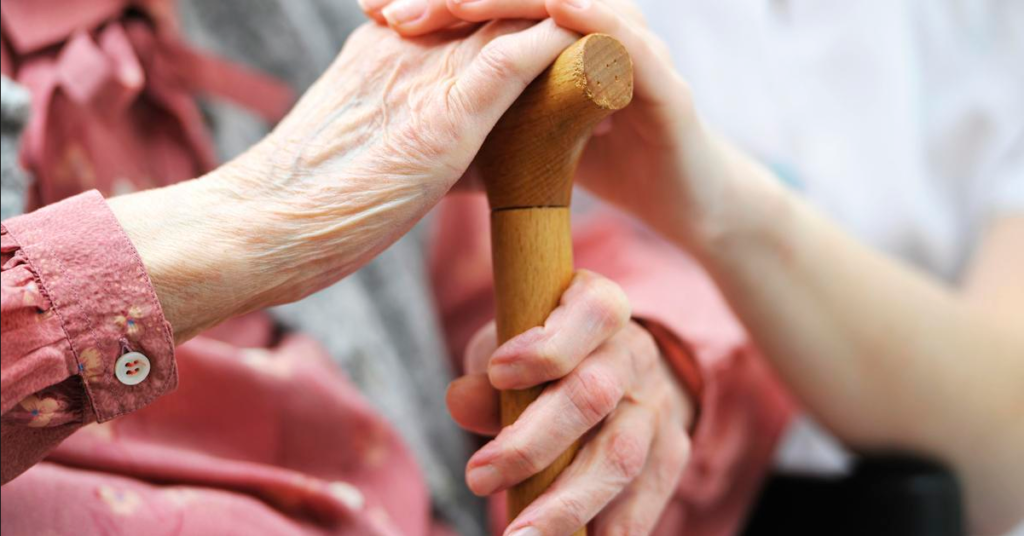 What’s good for America is bad for nursing homes and their residents, according to a study that shows low unemployment hurts the quality of service at elder care facilities. Nursing homes, known for their low pay and physically and emotionally taxing environments, suffer in a tight labor market because potential workers seek employment in other industries.

The reverse is true when unemployment goes up. Nursing homes have access to a larger — and more qualified — pool of potential staffers, allowing them to deliver better quality care to their patients.

“During economic downturns, many people are willing to take positions in work environments they may not prefer because there aren’t many options,” said Sean Shenghsiu Huang author of the Georgetown University Medical Center study. “But when the economy is good, there are plenty of employment opportunities, and taking a nursing-home job may not be that attractive.”

Many communities have a “long-term care villain” — either a fast-food restaurant or big-box retail store — that offers a higher wage and opportunities for advancement that draw workers out of the labor pool.

“It is a very common narrative that we need to address,” said Stephen Campbell, data and policy analyst at PHI, a research and consulting organization focusing on direct care workers. “Providers don’t look on [such employers] with contempt, but with some level of jealousy that they’re able to attract those workers when long-term care is struggling to fill vacancies.”

The study’s authors analyzed these factors to determine the quality of care, which they measured based on the facilities’ and patients’ conditions. Residents who had pressure sores or were physically restrained, for example, indicated a low quality of care.

Nursing homes are constrained by a flawed financing system that doesn’t support increasing workers’ wages, leading to nationwide staffing shortages. Sixty-nine percent of industry revenue in the U.S. is derived from Medicare and Medicaid payments, according to PHI’s research.

Any effort to improve the compensation and benefits of nursing-home workers would require state and federal policymakers to take action.

Nursing homes “are so reliant on public funds that they’re really cost-restrained, and that means wages for workers are relatively low for the amount of responsibility they have in their daily work lives,” PHI’s Campbell said. “With low wages, people are encouraged to leave the field in search of more economic stability in other industries, like retail and fast food, where they might not be putting their bodies at risk.”

Reimbursements ought to target wages in a meaningful way, according to experts.

“States need to take action in raising wages. Right now they’re just barely keeping up with inflation and haven’t seen the kind of investment they need to make these jobs more competitive with other industries, especially in a tight labor market,” Campbell said.

Other nonmonetary elements could also make the work more attractive.

Said Campbell: “We need to be creative in restructuring the job more holistically, supporting them on the job, acknowledging barriers they face in their daily lives and making sure they have tools to form relationships with residents that are really at the heart of long-term care.”