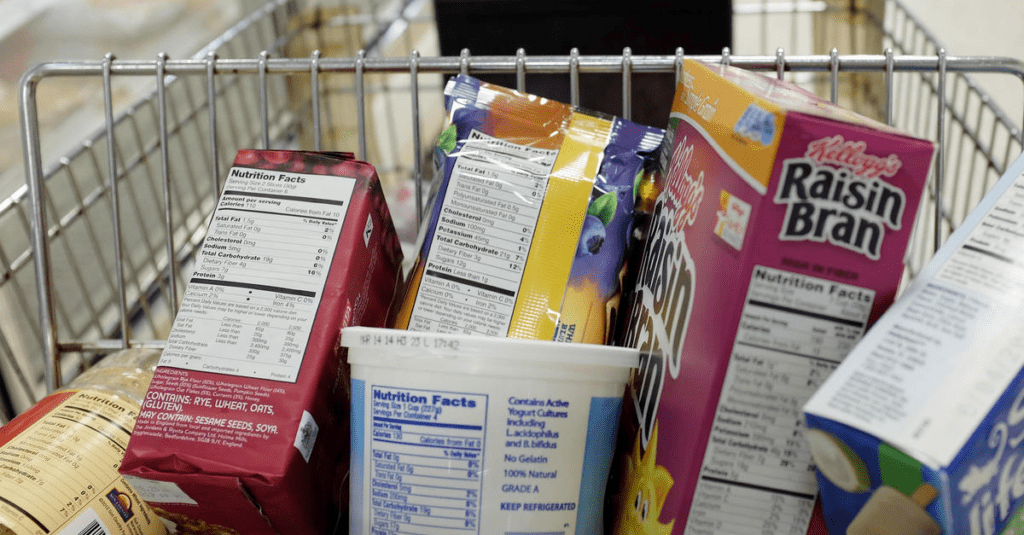 The partial government shutdown glided into its third week Saturday with no end in sight. If the government is not reopened before February, millions of Americans who receive benefits from the Supplemental Nutrition Assistance Program (SNAP) — the nation’s food stamp program — could have their assistance disrupted.

The U.S. Department of Agriculture, which oversees SNAP at the federal level, is one of the agencies unfunded during the partial government shutdown. Although SNAP is automatically renewed, it has not been allocated funding from Congress beyond January. Congress has appropriated $3 billion in emergency funds for SNAP distribution, but that would not cover all of February’s obligations.

In September 2018, the last month for which data is available, $4.7 billion in SNAP benefits were disbursed throughout every state. If the shutdown continues through March, there will be no remaining funding for SNAP, endangering food security for millions of Americans.

According to the nonpartisan Center on Budget and Policy Priorities, 42 million Americans received SNAP benefits in 2017. More than 68 percent of participants were in families with children, and more than 44 percent were in working families.

Other programs are in even more immediate danger than SNAP. The Food Distribution Program on Indian Reservations and the Special Supplemental Nutrition Program for Women, Infants, and Children (WIC) are not receiving federal funds at all during the shutdown, but “can continue to operate at the State and local level with any funding and commodity resources that remain available,” according to the USDA.

In the first five months of 2018, around 7 million Americans received WIC benefits each month. WIC is provided for pregnant, postpartum and breastfeeding women, infants, and children up to age 5 who fall within the poverty index and are at “nutritional risk.” The WIC program granted nearly $5 billion to every U.S. state and territory in 2018, as of September.

Americans who benefit from both SNAP and WIC would be particularly affected in February.

Staffing for Food and Nutrition Services, which oversees the Child Nutrition Programs, SNAP, and WIC, has been cut by 95 percent since the shutdown began.