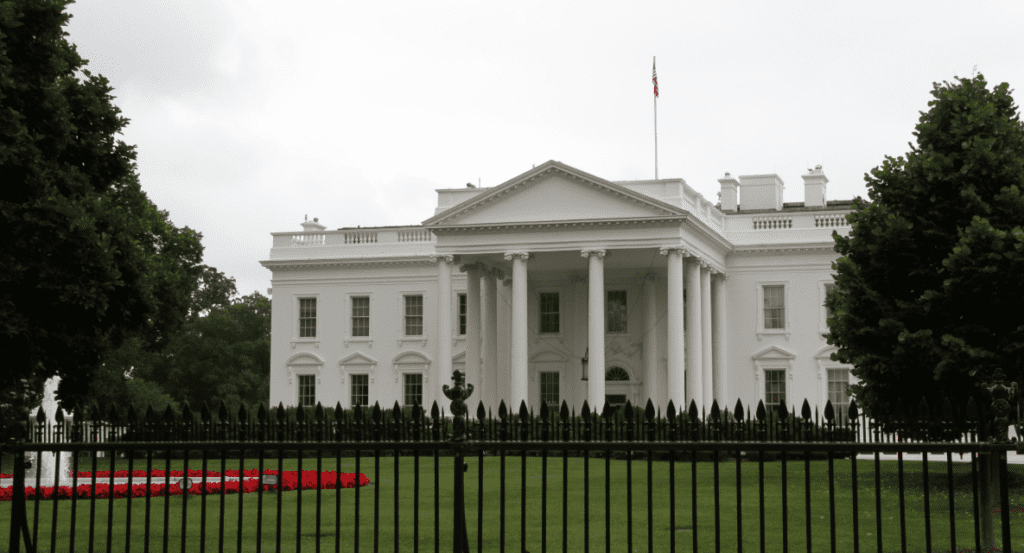 President Trump said on Twitter that he will be making a “major announcement” about the southern border and the government shutdown on Saturday at 3 p.m. ET.

“I will be making a major announcement concerning the Humanitarian Crisis on our Southern Border, and the Shutdown, tomorrow afternoon at 3 P.M., live from the @WhiteHouse,” he wrote.

Saturday will be the 29th day of the longest government shutdown in history. Mr. Trump and congressional Democrats are currently deadlocked over funding for a border wall. Mr. Trump refuses to sign any government funding bill that does not include money for a wall, and Democrats are refusing to negotiate while the government is shut down. Around 800,000 federal workers have been furloughed or working without pay since the shutdown began.

In recent weeks, Mr. Trump has considered declaring a national emergency, which would enable him to build the wall without congressional approval. Mr. Trump said earlier this month that “I can do it if I want.” So far, he has not. “I think we might work a deal,” he has said. But Mr. Trump went on to threaten, “And if we don’t, I may go that route.  I have the absolute right to do national emergency if I want.”

Mr. Trump’s announcement will coincide with women’s marches across the country that both protest of Trump administration policies and also try to draw attention to other policy priorities for women.
First published on January 18, 2019.