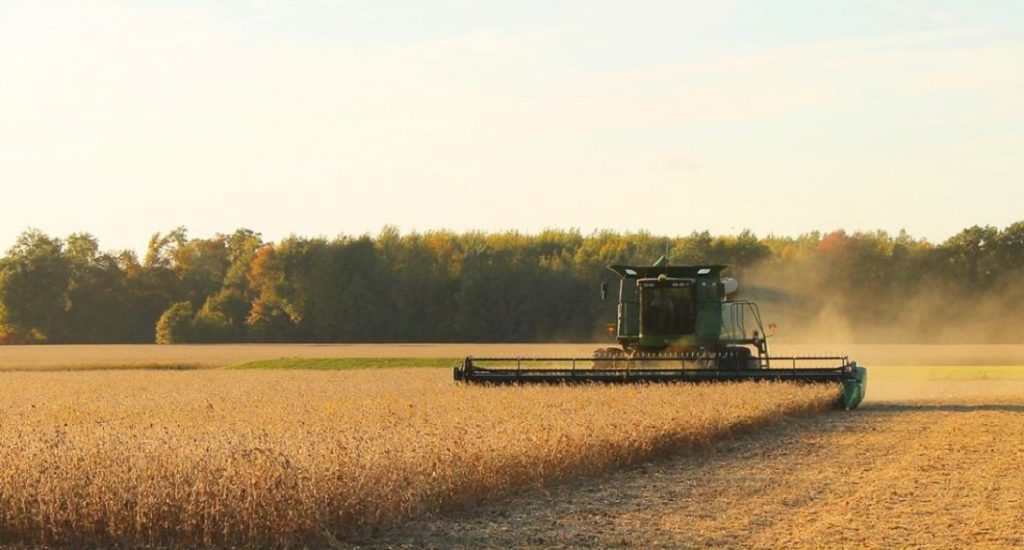 China is reportedly putting purchases of U.S. soybeans on hold amid the growing trade war with the U.S., according to a report from Bloomberg News.

As the world’s largest soybean buyer, China’s move could ramp up the economic pressure on American farmers.

China doesn’t plan to cancel orders it’s already made, Bloomberg reported, citing people familiar with the situation. Even though China had agreed earlier this year to buy 10 million tons of U.S. soybeans, the purchases have halted, with about 7 million tons of soybeans yet to be delivered to China, Bloomberg noted.

President Donald Trump earlier this month announced $16 billion in aid for American farmers who have been hurt by the escalating trade war between the U.S. and China. While Mr. Trump has falsely stated the farm aid will be paid by China, the money will be paid by the U.S. Treasury.

Federal aid is helping offset some of the losses to farmers, but some say they worry China may stick with soybean purchases from other countries even after the trade war ends, Mississippi Today reported on Tuesday. About 80% of the soybeans grown in Mississippi were exported to China before the trade war, it noted.

“It’s a balancing act,” farmer Michael Aguzzi told Mississippi Today. “It’s forcing us to make decisions on bean storage and if we’re going to ride this roller coaster out.”

The move comes after China’s state media on Wednesday suggested it may play a new trade card — restricting U.S. access to “rare earths,” the chemical elements that are widely used in everything from mobile phones and other consumer electronics to wind turbines, MRI machines and military hardware.

China dominates global exports of the 17 elements that constitute rare earths, accounting for almost 80% of America’s imports last year, according to the U.S. Geological Survey and Bank of America Merrill Lynch analysts. Other countries that supply rare earths to the U.S. include Australia, Estonia, France and Japan.