Klobuchar dropping out of 2020 race and endorsing Biden 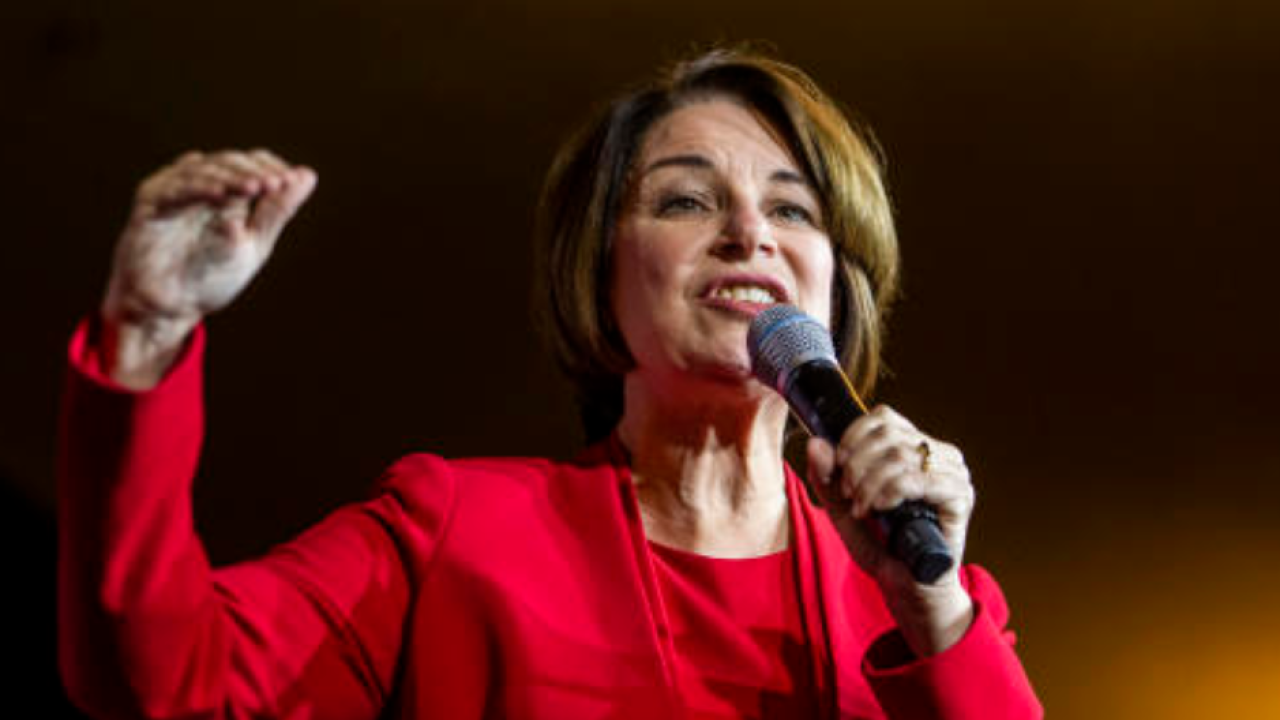 The Minnesota Democrat will appear with Biden at a rally Monday night, just hours before voters in 14 states go to the polls on Super Tuesday.

Klobuchar outlasted other rivals with a surprising third-place finish in the New Hampshire primary in February after a strong debate performance. She becomes the third candidate to leave the race in the wake of Biden's convincing victory in South Carolina on Saturday, joining Tom Steyer and Pete Buttigieg.

There were indications earlier Monday that Klobuchar's bid was coming to an end. The campaign held reporters for over two hours after a campaign event in Salt Lake City, Utah, with no campaign staff in sight.

On Sunday night, the campaign was forced to cancel a rally in her home state of Minnesota as more than 50 protesters, leading chants of "Black Lives Matter" and "Klobuchar has got to go," took the stage and derailed the event.