WOODFORD COUNTY, Ky. — A college senior from Kentucky put her stir-craziness to good use with a project that will help the deaf and hard of hearing community.

"I just saw that people were making masks on Facebook for everyone to have instead of the throwaway masks, and I was like, what about the deaf and hard of hearing population?" 21-year-old Ashley Lawrence said.

Lawrence is a senior studying education for the deaf and hard of hearing at Eastern Kentucky University. Due to the COVID-19 pandemic, she is living back at home and doing her student teaching from home.

"I felt like there was a huge population that was being looked over," Lawrence said. "We're all panicking right now, and so a lot of people are just not being thought of. So, I felt like it was very important that, even at a time like this, people need to have that communication."

That population is the deaf and hard of hearing. She says face masks — which are becoming a necessity for many as the coronavirus spreads — can create a language barrier for people who communicate through American Sign Language.

Her masks include a clear plastic window on the front of the mask so others can see the wearer's mouth.

"ASL is very big on facial expressions, and it is part of the grammar," Lawrence said "I don't know if you have seen (sign language interpreter) Virginia Moore on (Kentucky Gov.) Andy Beshear's things at five o'clock, but she's very emotive, and if half of that is gone because you're wearing a mask, then half of what you're saying is being missed. So, even if it's not physically talking and just using ASL, then you need to have that kind of access."

After a conversation with her mom, they put their craft skills to work. 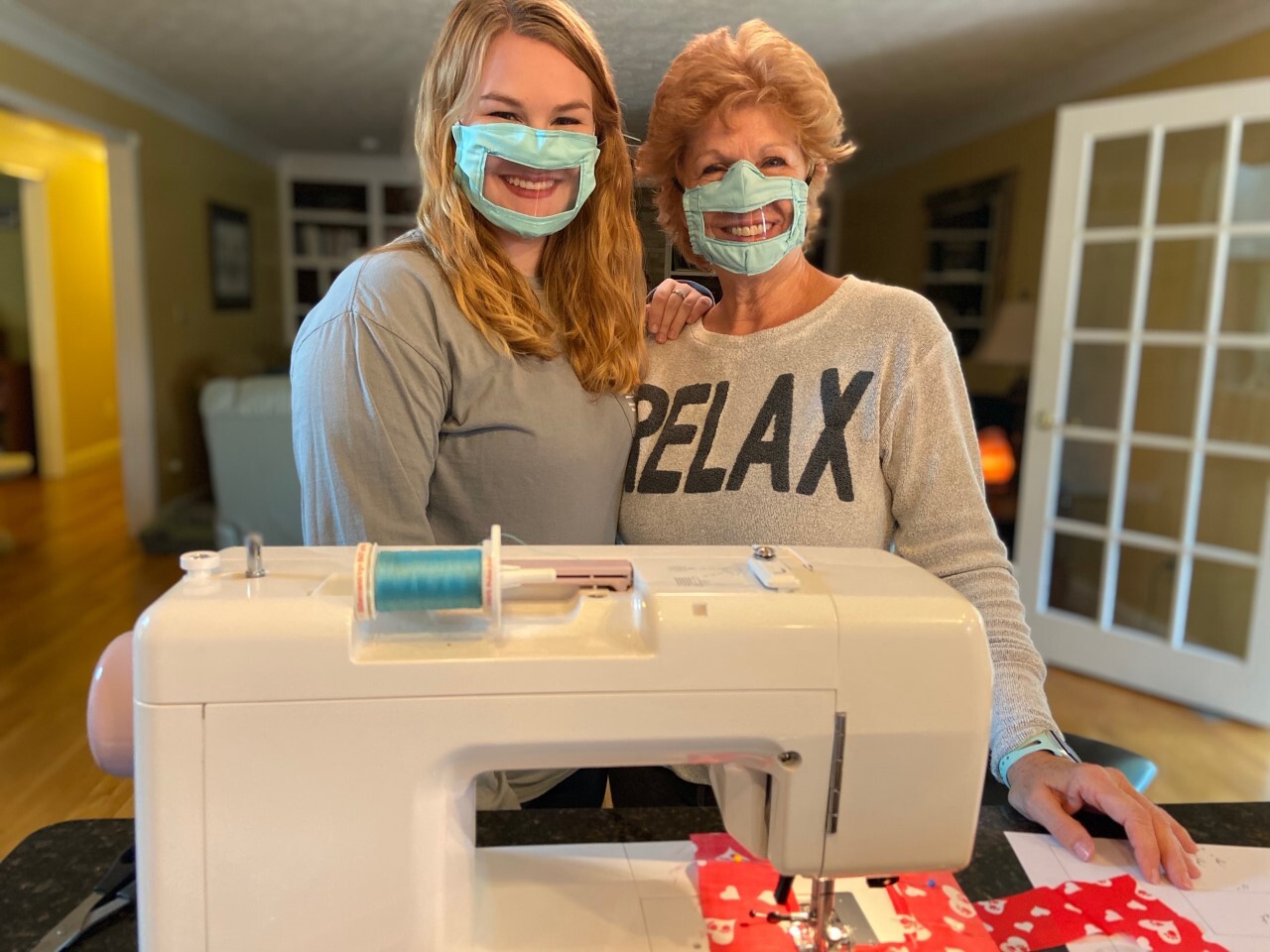 "We started out making them with bed sbedsheets we had, and luckily bedsheets are big," Lawrence said. "So we have two or three sets, so we're making them out of that. Then, a couple of months ago, we needed plastic fabric for something. And so we have a whole roll of that."

With her mission centered around the deaf and hard of hearing community, she is going the extra mile.

"We're trying different things too for people with cochlear implants and hearing aids if they can't wrap around the ears," Lawrence said. "We're making some that have around the head and around the neck." 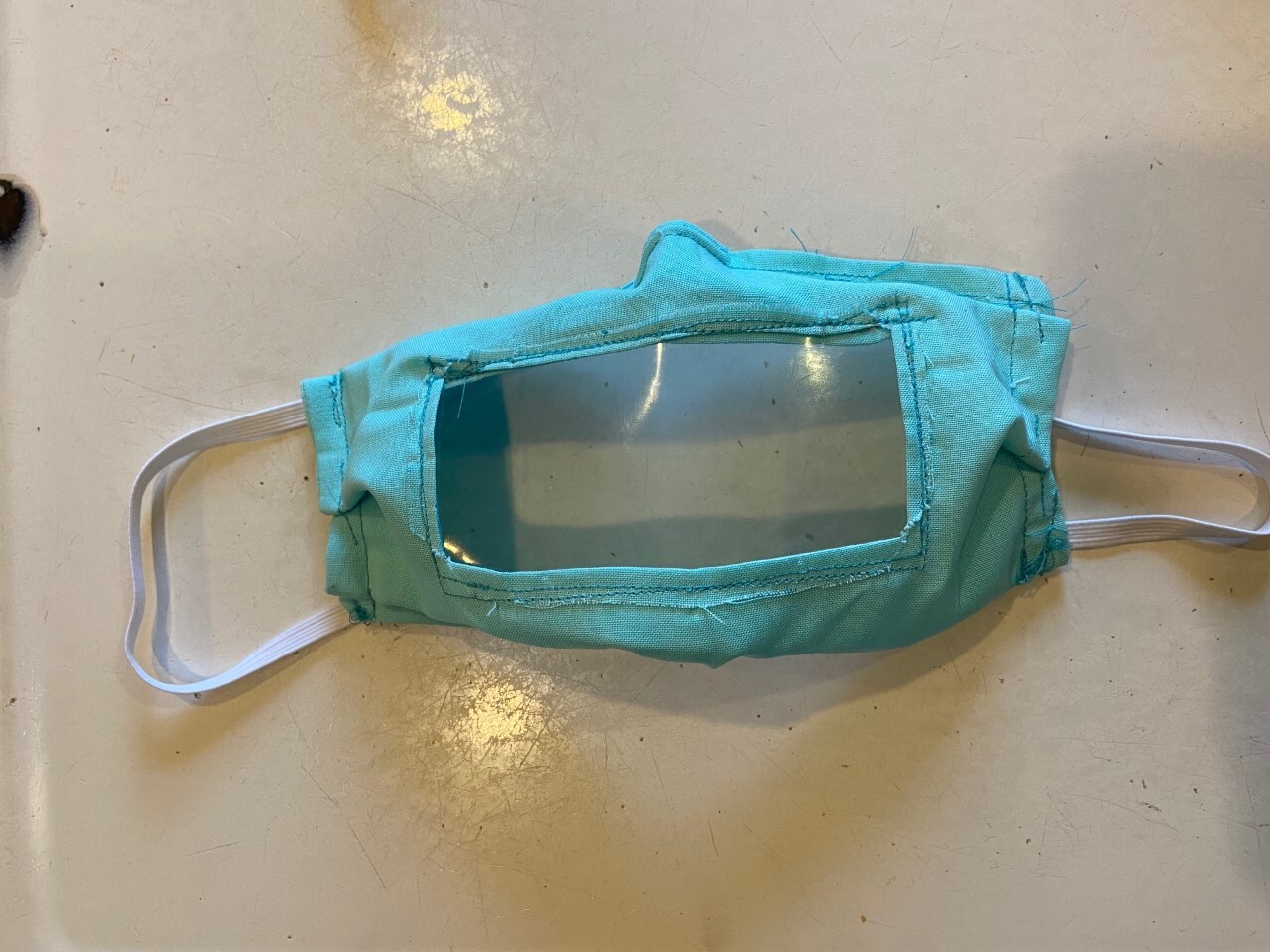 In less than two days, Lawrence already had dozens of orders from six states. To order one of Lawrence's masks, reach out to her by clicking here.

"I'm not charging anything for them because I think that if you need them, then you need them, and I don't think that you should have to pay for them," Lawrence said. "So we are sending them out for free whenever we have people asking for them, and if they're foreign, then maybe we'll charge shipping, but other than that, they're completely free."

Those who would like to help Lawrence with the cost of materials and shipping, she is accepting donations on her GoFundMe page.

This story was originally published by Claire Kopsky on WLEX in Lexington, Kentucky.