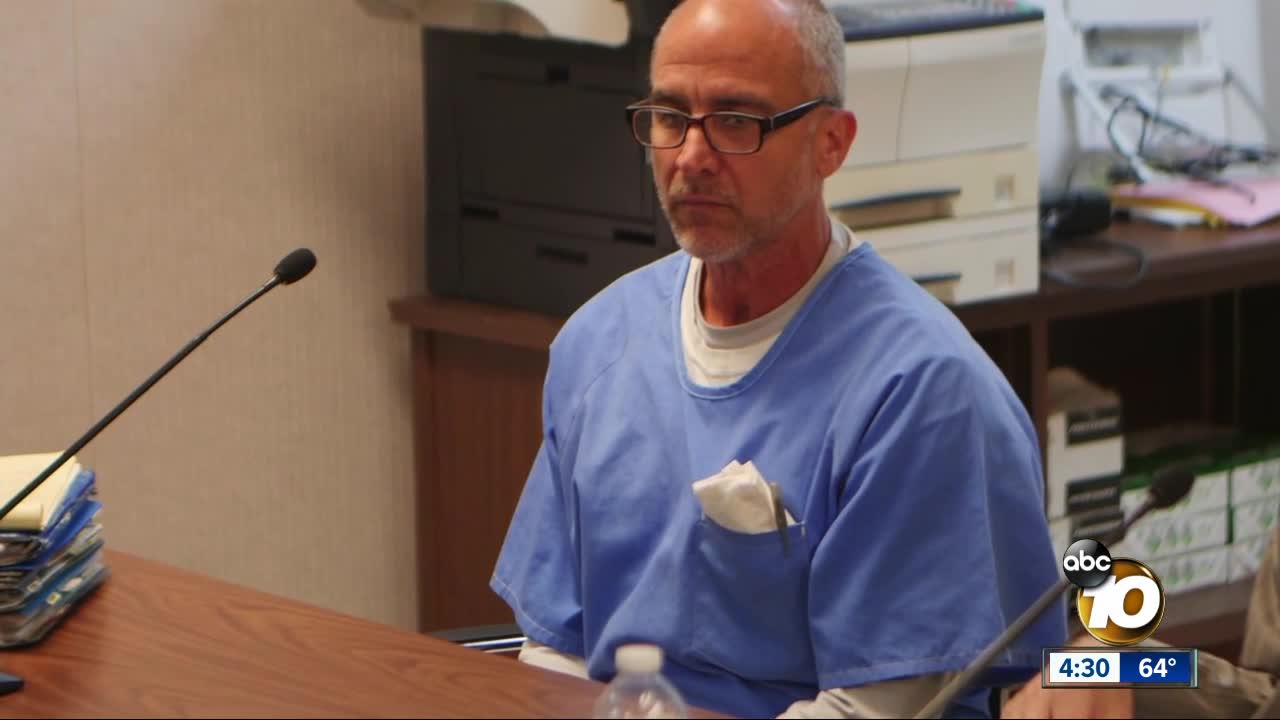 A former professional skateboarder convicted of a raping and murdering a woman in Carlsbad nearly three decades ago is suitable for parole, a hearing panel at Donovan Correctional Facility determined Tuesday. 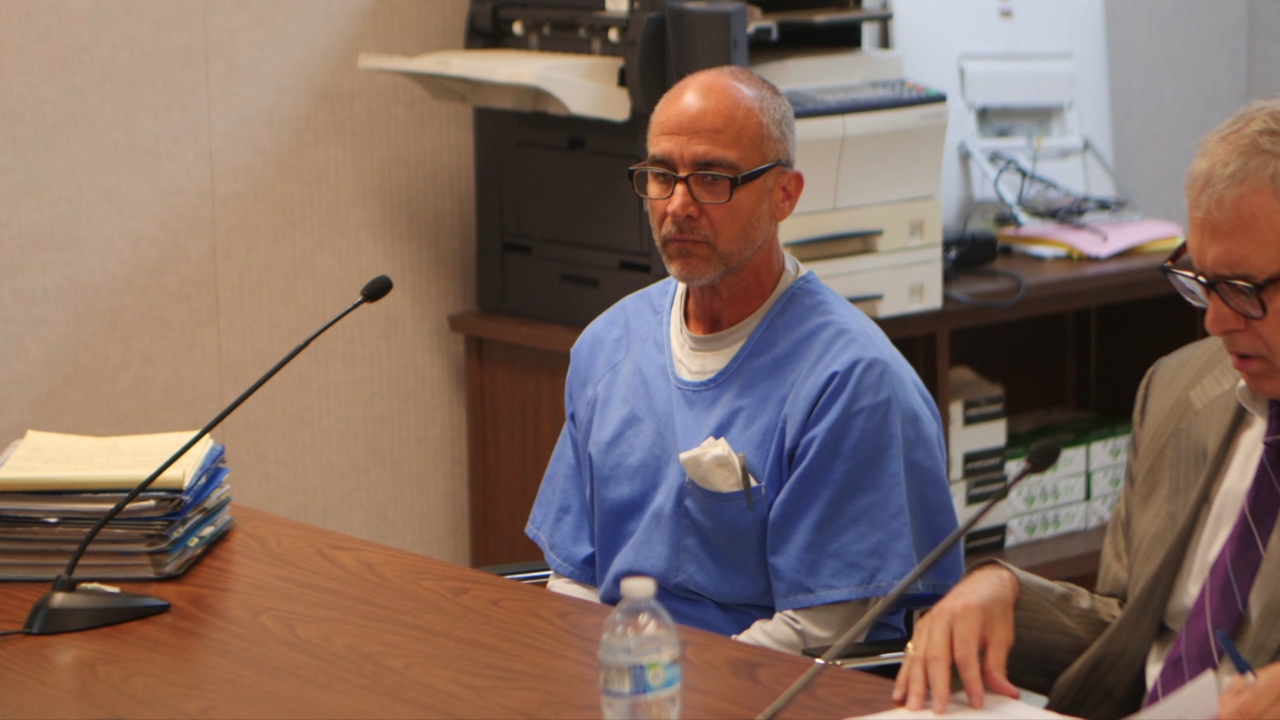 SAN DIEGO -- A former professional skateboarder convicted of a raping and murdering a woman in Carlsbad, California, nearly three decades ago is suitable for parole, a hearing panel at Donovan Correctional Facility determined Tuesday.

The Board of Parole Hearings panel determined Mark “Gator” Rogowski is not an unreasonable risk to the community, setting him up for release despite objections from the victim’s father and the San Diego County District Attorney’s Office over a crime that stunned the region in the 1990s .

“We think the decision did not take into account the grave public safety concerns posed by this inmate. We think he still poses a threat, especially to women,” said Supervising Deputy District Attorney Richard Sachs.

“When someone does something as horrible as this, it shocks the conscience that they would be granted parole,” he added.

A world champion skateboarder in the 1980s, Rogowski was convicted of beating Jessica Bergsten with a metal rod into semi-consciousness, raping her, wrapping her in a surfboard bag, and strangling her to death in a fit of rage that spanned three or more hours. Rogowski later buried her body in the desert.

Bergsten was a friend of Rogowski's ex-girlfriend. He said he took out his rage from the break-up on Bergsten, a college student and part-time model, in a case of "misplaced revenge."

“The pain never goes away,” the victim’s father Stephen Bergsten told the panel. “This inmate received a life sentence, but he imposed a death sentence upon Jessica and our family.”

Commissioner Brian Roberts said the panel took several factors into consideration, including Rogowski’s remorse for the crime, lack of significant criminal history, good behavior in custody, and rehabilitation programs he has completed during his 27 years in prison.

Roberts said the panel also put significant weight on a new law that gives added leniency to “youthful offenders” who commit crimes before the age of 26. The law, which took effect in 2018, is based on studies showing the impulse control architecture in the brain is not fully developed in most people until about age 25.

“I’m disgusted with what I did. I think about it every day,” Rogowski told the board. “I took everything from that poor family. They have every right to be angry with me. I want to make it go away but I can’t.”

The Board of Parole Hearings has 120 days to finalize the decision. After that, the case will go before the governor for review.

“Unfortunately, justice wasn’t served today, but the governor will have a chance to look at this case and we hope he will,” Deputy DA Sachs said.

Commissioner Roberts ordered Rogowski to live temporarily in transitional housing upon release. The 53-year-old inmate said his long term plan is to live with his brother. He said he already has a job offer to do paralegal or clerical work.

This article was written by Derek Staahl for KGTV .