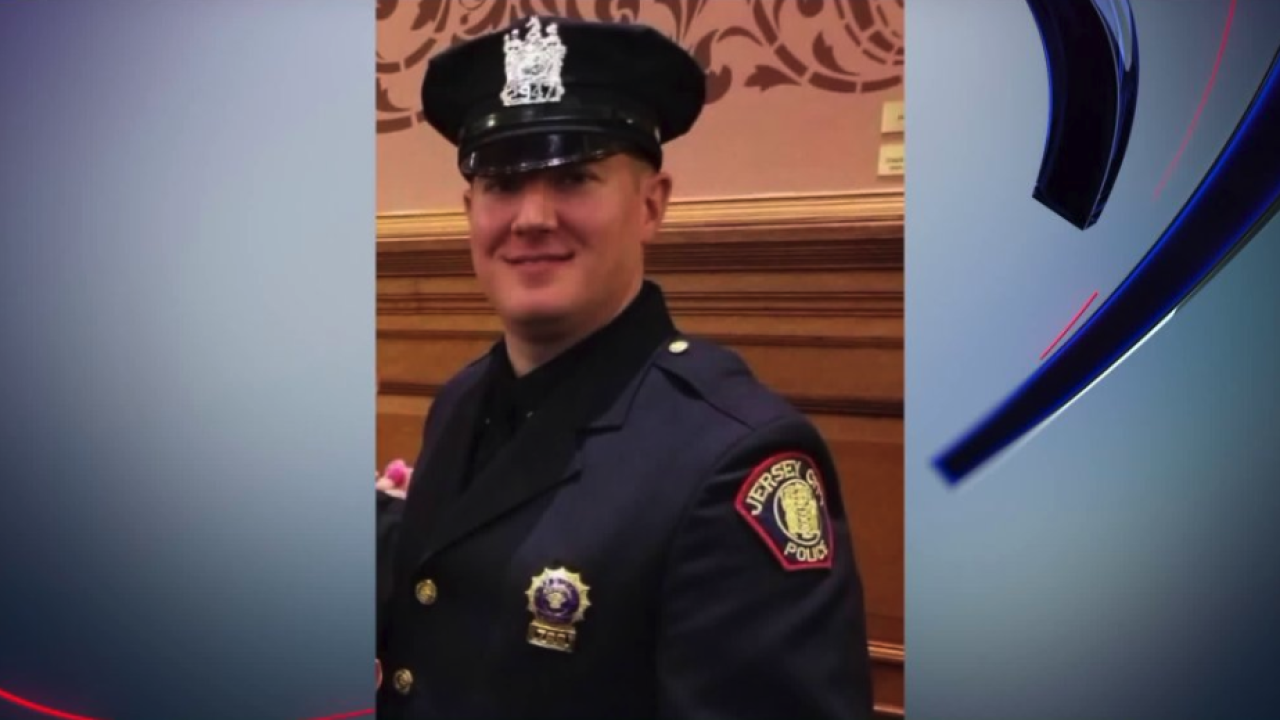 JERSEY CITY, N.J. — In the wake of the attack at a Jewish supermarket in Jersey City that left three civilians and one police officer dead, the Stephen Siller Tunnel to Towers Foundation is expected to announce plans to assist in funding the slain officer's mortgage.

The Tunnel to Towers organization is named after Stephen Stiller, a New York firefighter who was killed in the Sept. 11 attacks. The foundation plans to pay off the mortgage Jersey City Police Detective Joseph Seals' home, who was killed in Tuesday's attack. He leaves behind his wife and five children.

Seals reportedly confronted the suspects at a nearby cemetery before the market shootout, as they sat in a U-Haul van.

The suspects, David Anderson and Francine Graham, then drove off and parked in front of the JC Kosher Supermarket along Martin Luther King Drive before walking in and opening fire.

Within minutes of taking over the store, Anderson and Graham began firing at responding law enforcement that arrived on foot and by patrol car, police say.

The hours-long standoff between the authorities and the suspects ended in a shootout. The suspects' bodies were found inside the store.

State officials said they identified a number of social media accounts they believe were used by suspects David Anderson and Francine Graham, and that posts on those accounts support anti-Semitic and anti-law enforcement beliefs. Authorities are working to ensure the authenticity of those social media accounts.

This story was originally published by Kristine Garcia on WPIX in New York City.