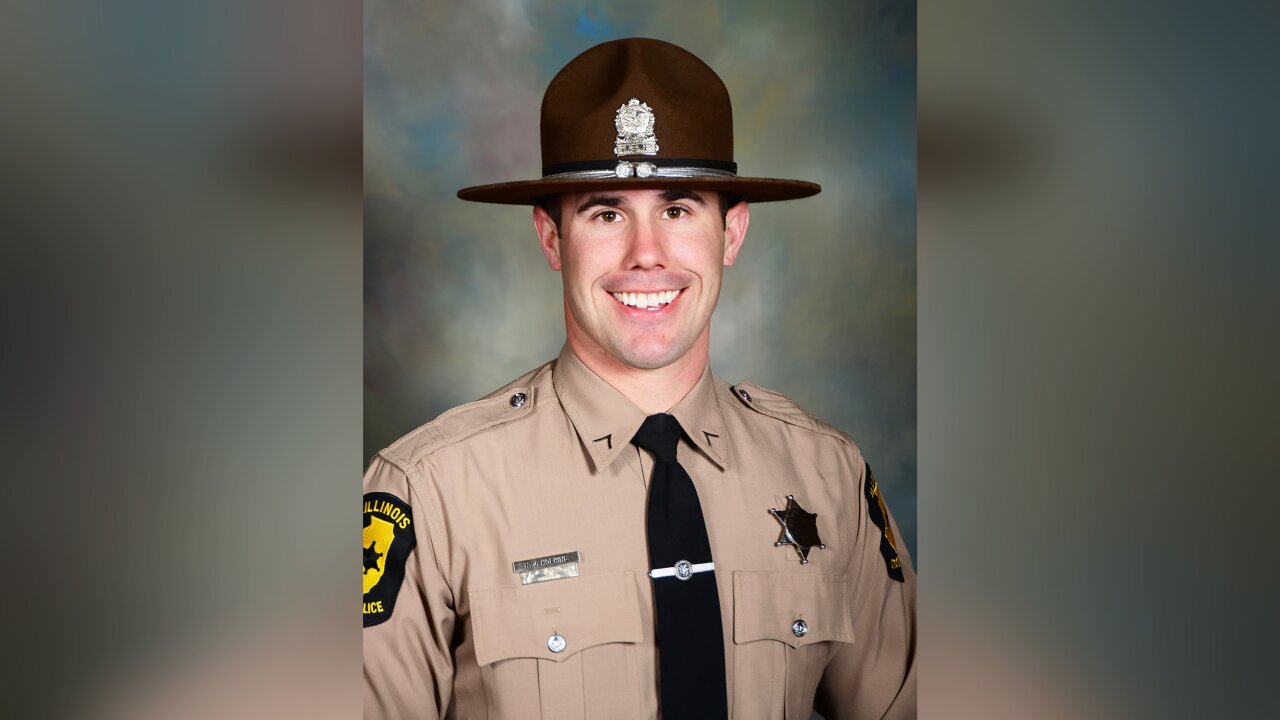 (CNN) -- An Illinois State Police trooper died Friday evening hours after he was wounded in an exchange of gunfire at a neighborhood in East St. Louis, officials said.

Trooper Nicholas Hopkins, 33, was executing a search warrant shortly before dawn when he was shot. State police did not release details of the incident.

Three individuals were taken into custody and the investigation is active and ongoing, said Brendan Kelly, acting director of the state police.

"Trooper Hopkins laid down his life while protecting the citizens of this state," Kelly said..

Hopkins, a 10-year-veteran with the state police, leaves behind a wife and three children, Kelly said.

Hopkins is the fourth trooper to be killed in 2019 and the first SWAT operator to die in the 20 years the unit has been in full-time service, Kelly said.