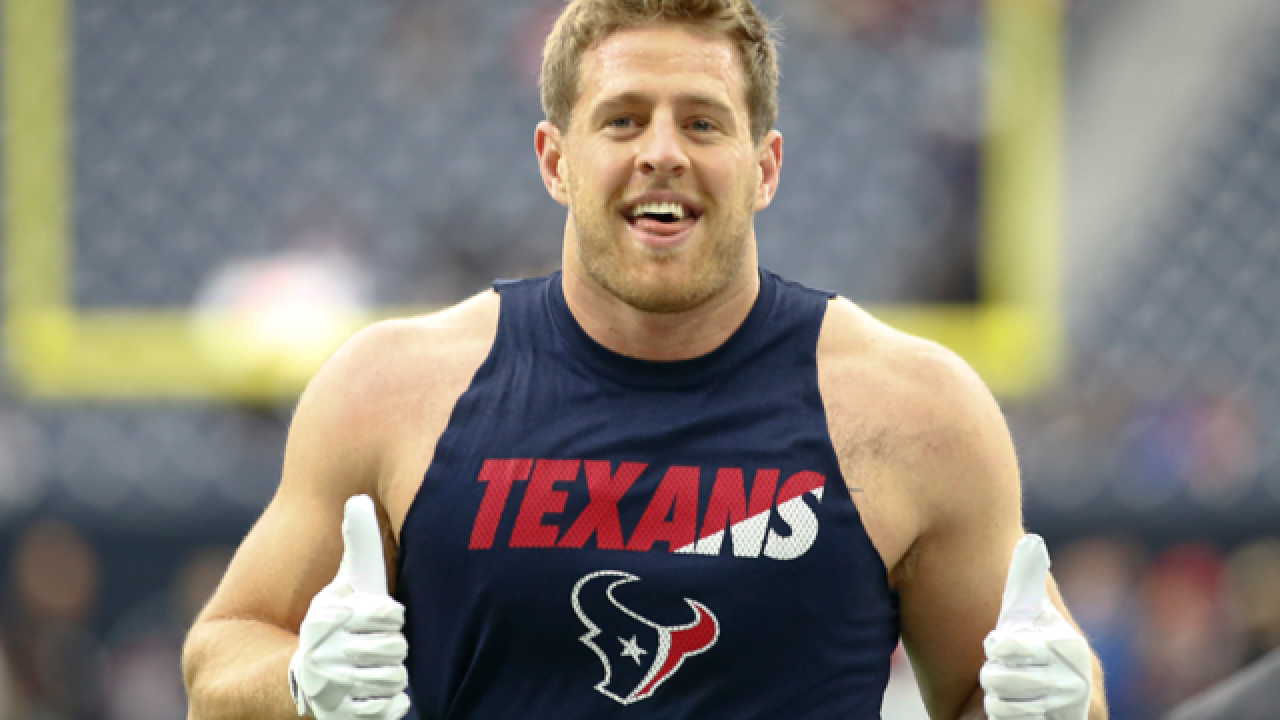 Watt said in his post that a friend told him about other celebrities sharing their numbers so they can talk directly to fans. He decided to give it a try.

"You're gonna have to bare with me. I'm not sure if it's gonna be awesome, I'm not sure if I'm not going to be able to get to anybody. But, I'm gonna give it a shot," said Watt.

We reached out to Watt in hopes of getting a text from him. We are still waiting for a response. However, Watt did text back a video stating that the number is, in fact, not a scam and he is doing his best to reply to as many messages as he can.

This article was written by Julia Marshall for TMJ.