A new report from Mothers Against Drunk Driving takes a look at where states rank when it comes to strong drunk driving laws. 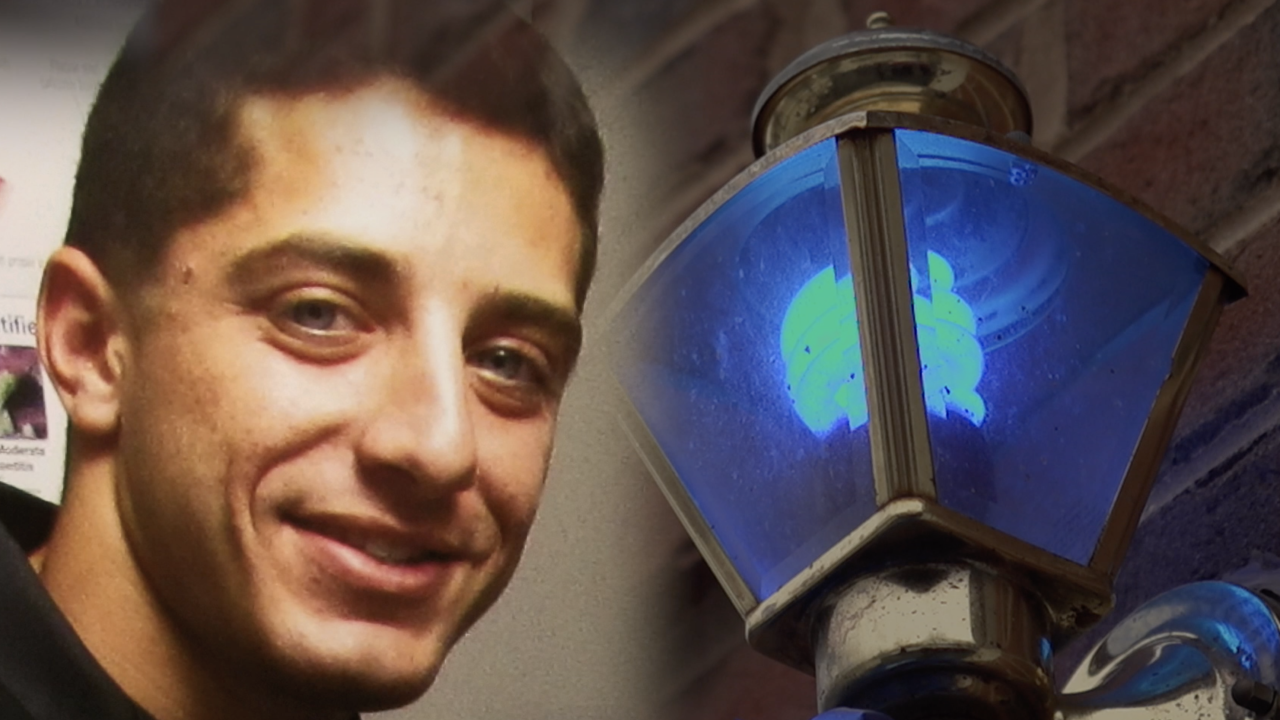 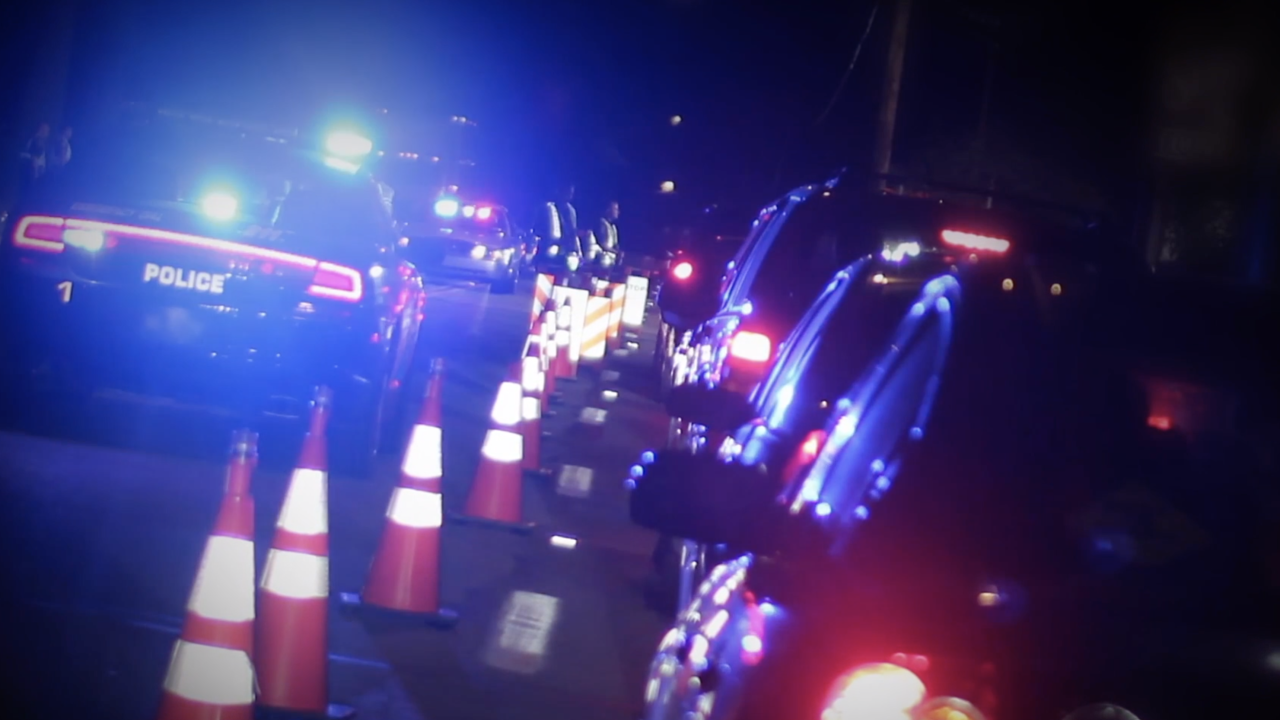 OLNEY, Md. — For Richard Leotta, blue ribbons in his neighborhood mark what may be the hardest month of the year.

“It’s important that I do this,” he said. “I have to do this until I can’t do it anymore.”

It began on one December day four years ago.

“I was upstairs and I get a (knock) on the door,” Leotta said.

On the other side of the door were two anxious police officers. His 24-year-old son, Noah, who was also a police officer, had been on patrol with a DUI holiday task force.

He had just pulled over a suspected drunken driver.

Noah was in a coma. He never regained consciousness and died of his injuries seven days later.

“We were hoping and praying for a miracle and that miracle never came,” Leotta said.

It requires an interlock breathalyzer to be installed in the vehicles of those convicted of drunken driving.

Not every state has that law, though. The organization Mothers Against Drunk Driving wants that to change.

“Drunk driving is still one of the biggest public health threats on our roads,” said Frank Harris, MADD’s director of state government affairs.

MADD's new report out this week takes a look at which states it believes are doing well and which are missing the mark when it comes to drunken driving laws.

Among the most improved this year: Kentucky and New Jersey. In 2019, the two states joined Maryland and more than 30 other states with laws requiring breathalyzer interlocks in vehicles after drunken driving convictions.

Yet, there are still those states with a ways to go. Michigan, which does not require those interlocks, and Montana, which doesn’t have sobriety checkpoints, are among the states that need improvement, according to the MADD report.

Even with states where the laws are stronger, there are still legal ways to get around them, as is the case with Noah’s Law in Maryland.

“Maryland, pretty much like every single state in our nation, allows for prosecutors to plead down there,” Harris said.

It’s a legal loophole Leotta said he’ll keep working to try and close so that no other family endures the heartbreak that he and his family do in December — and every day of the year.

“What better way to honor him and all of the victims of drunk driving,” he said.

To see how your state ranks in the new MADD report on drunken driving laws, read the report below or click here.*

*The new figures for 2019 will be added Thursday afternoon.