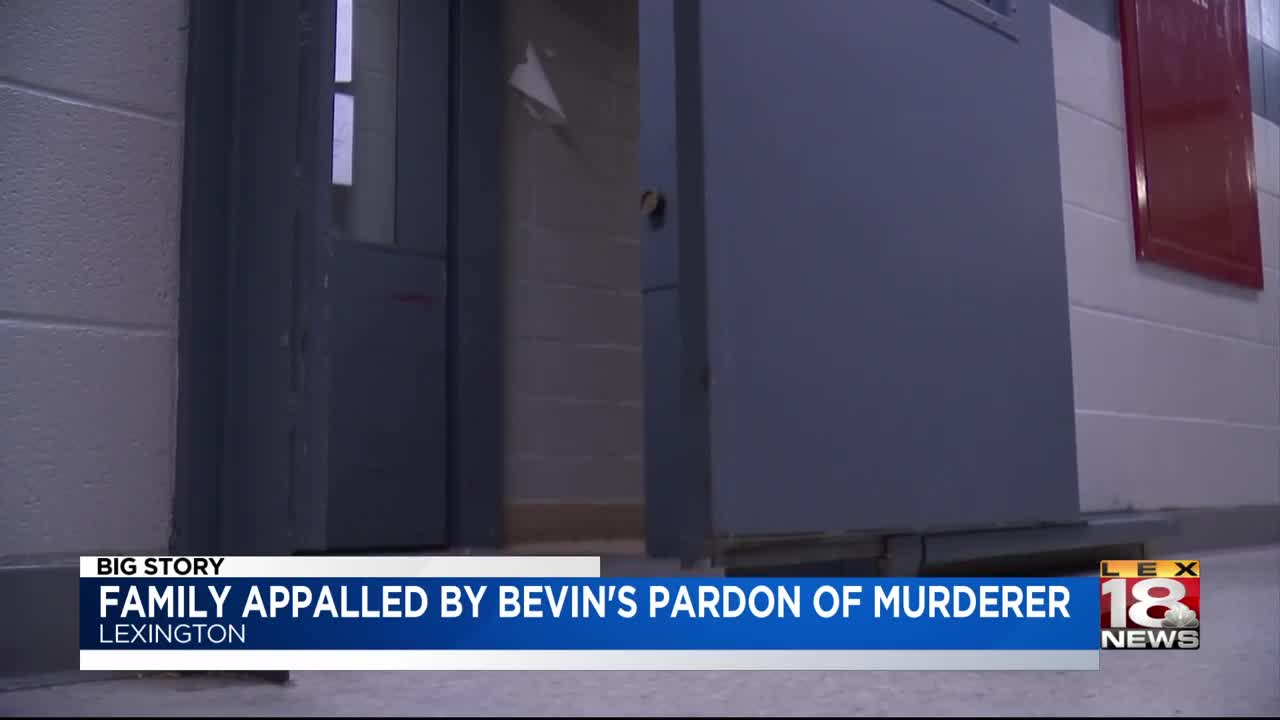 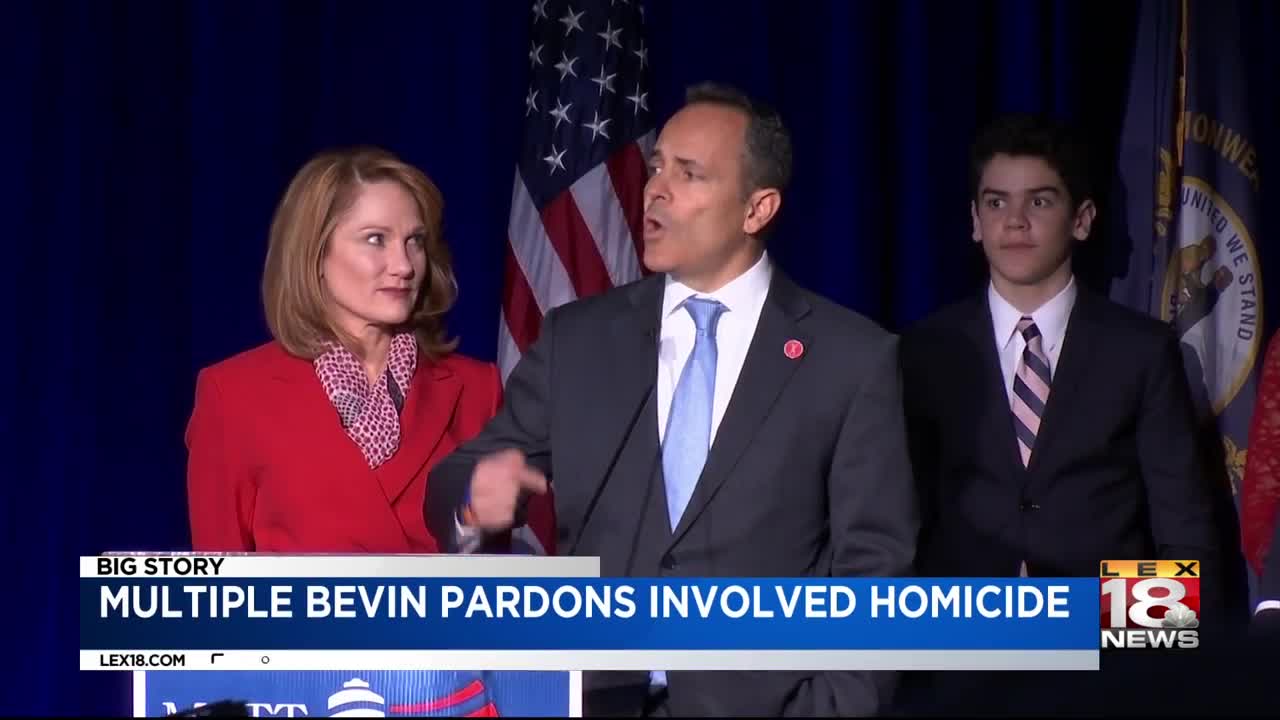 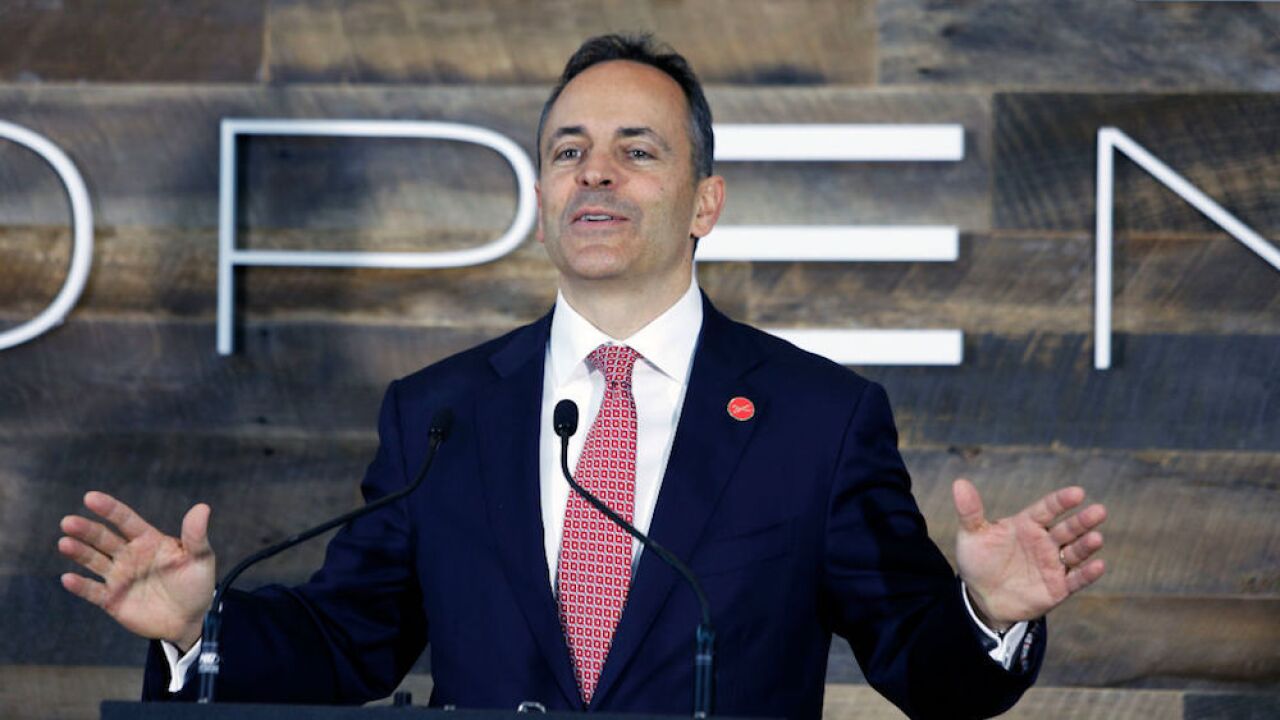 Before leaving office this week, former Kentucky Gov. Matt Bevin issued 428 pardons to convicted criminals in the state of Kentucky. Bevin told the Washington Post he issued the pardons because he "believes in second chances," but some in Kentucky are outraged by his actions.

Among those pardoned was 41-year-old Micah Schoettle, who was convicted of rape, sodomy and sexual abuse of a 9-year-old child in 2018. Instead of serving the 23-year sentence a Kenton County jury recommended, Schoettle is free after less than 18 months behind bars.

Officials say he will not have to register as a sex offender, and he can even apply to have the conviction wiped from his record.

The mother of Schoettle's victim, who asked not to be identified in order to protect her family, said learning of his pardon felt like "a slap in the face."

"It feels like we're going through it all over again ... we just got to the point where we felt safe leaving the house and not looking over our shoulders," she said.

In the pardon, Bevin wrote that the case relied on more testimony than physical evidence, and he did not believe the victim's accusations were true, the Associated Press reports.

"It shocks the conscience," Sanders said. "It's offensive; it's mind-boggling how any governor could be this irresponsible. It's an abomination of the criminal justice system."

Bevin also issued a pardon to Kurt Smith, who was convicted of the wanton murder of his infant son and sentenced to 20 years in prison.

Smith claimed his son died after he dropped the child on a hard floor, but the child's mother says an autopsy showed that her son had Shaken Baby Syndrome. The injuries were so severe it was like the child had been thrown from a four-story building.

"My whole life since the time I was 17-years-old has been a living hell. I've worried about this day forever, but I never thought it would be this soon," Jessica Rudenis, the child's mother, said. "He didn't just shake a baby because it was crying in the middle of the night because he was tired. He brutally beat my son to death."

Kentucky governors have pardoned criminals as their last acts in the past. In 2015, Steve Beshear pardoned or commuted the sentences of roughly 200 people. In neighboring Ohio, Governor John Kasich granted 66 of 1,521 clemency requests in a four-year period, according to the Associated Press.

But Sanders said that Bevin's most recent pardons are especially "offensive" to victims.

"Prosecutors all across Kentucky today are disgusted with Matt Bevin, offended by Matt Bevin -- and rightfully so -- and there are victims that have been victimized again," Sanders said.

This story was originally published by Whitney Miller and Sam Rosenstiel on WCPO in Cincinnati and by WLEX in Lexington, Kentucky.