Texas gamer saves life of friend who had seizure nearly 5,000 miles away in the UK 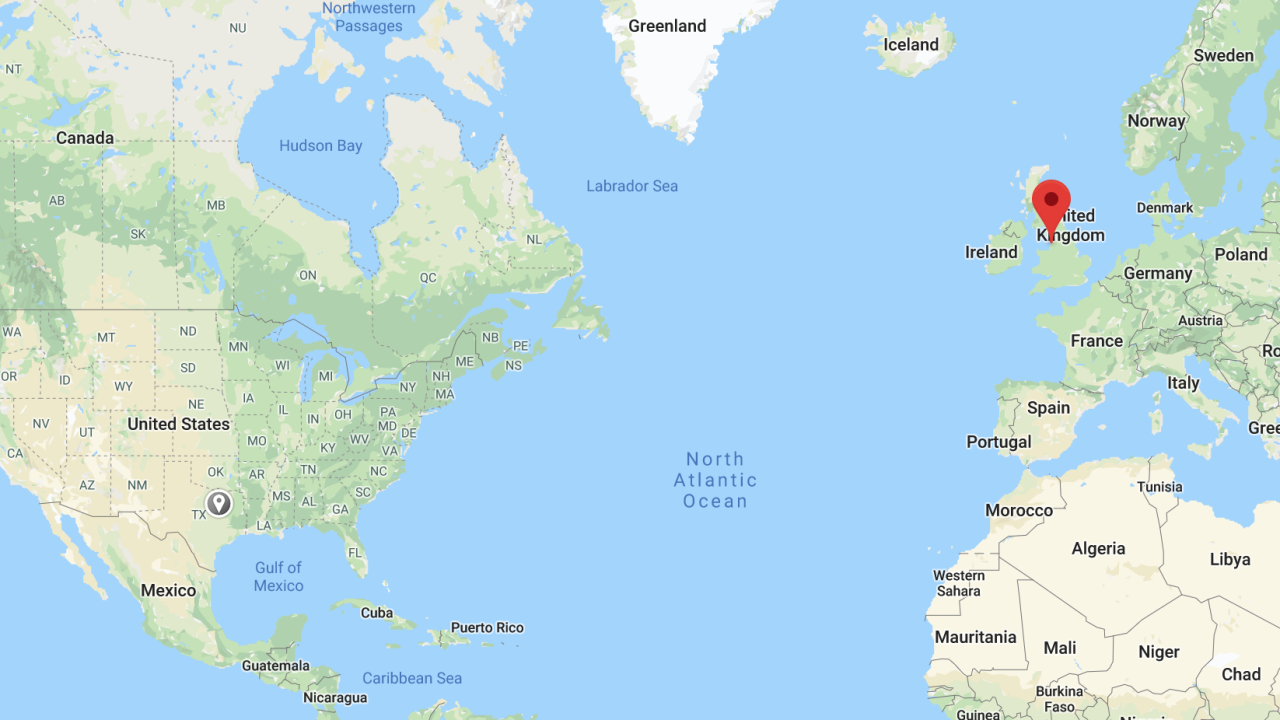 WIDNES, England – A friendship forged nearly 5,000 miles apart helped to save the life of a 17-year-old boy in the United Kingdom.

Aidan Jackson of Widnes was chatting with his gaming friend in Texas, Dia Lathora, when he reportedly suffered a dangerous seizure.

When their conversation suddenly stopped, Dia became worried and scoured the internet for the correct emergency service number. She called for someone to help Aidan, a friend she had never met in person, Liverpool Echo reports.

Shortly after the call, Aidan’s parents say police cars with flashing lights pulled up to their home and they had no idea why. They were downstairs watching TV and weren’t aware that their son was in trouble in his bedroom.

“I assumed they were in the area for another reason and then they ran up to the front door,” Aidan’s mother, Caroline, told the BBC. “They said there was an unresponsive male at the address. We said we hadn't called anyone, and they said a call had come from America. I immediately went to check on Aidan and found him extremely disorientated.”

The teen was rushed to the hospital and underwent numerous tests, but he was discharged the following afternoon and is doing a lot better, according to Liverpool Echo.

“We are extremely thankful for what Dia did and shocked that we could be downstairs and not know anything was happening,” Caroline told the BBC. “I've spoken to her and expressed our thanks - she's just glad she could help.”