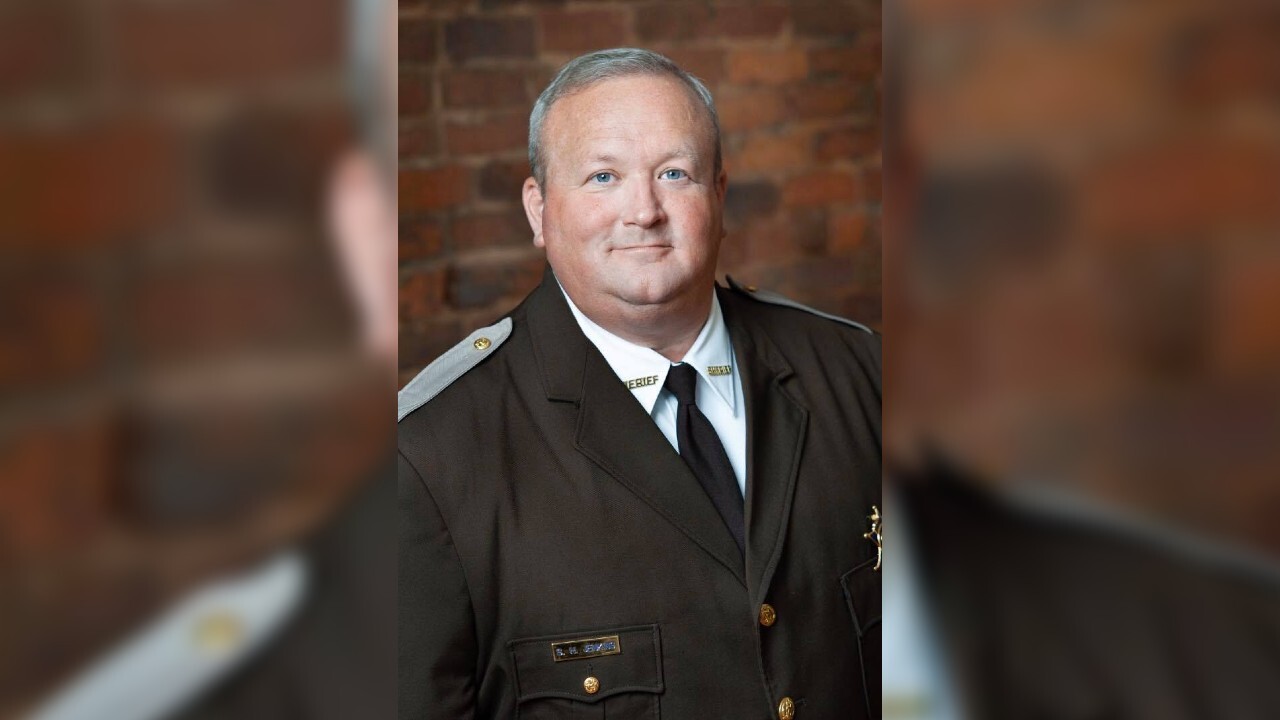 “Obviously, if passed, there are many of us willing to challenge these laws through the courts,” wrote Jenkins. “In addition, if necessary, I plan to properly screen and deputize thousands of our law-abiding citizens to protect their constitutional right to own firearms."

Jenkins claims that “every sheriff and commonwealth attorney” in the state will witness consequences if the General Assembly passes further gun restrictions, which he calls “unnecessary.” He includes “Red Flag” laws in that claim, saying they will create “enormous” conflict without due process.

Red Flag laws authorize courts to issue protection orders that allow police to temporarily confiscate firearms from people who are deemed by a judge to be a danger to themselves or others.

“America has more guns than citizens and murder has long been illegal,” wrote Jenkins. “At best, the proposed gun restrictions will disarm or handicap our law-abiding in their defense and possibly cause a criminal to choose another tool for evil.”

“I’d like to thank our Board of Supervisors for their resolution of support of our citizen’s natural right to self-defense as protected by our Constitutions,” wrote Jenkins. “My office will always encourage and support our citizens in firearms training, concealed carry permits, and the ability to defend themselves and their families.”