No arrests in stabbing near Bozeman mall investigation continues 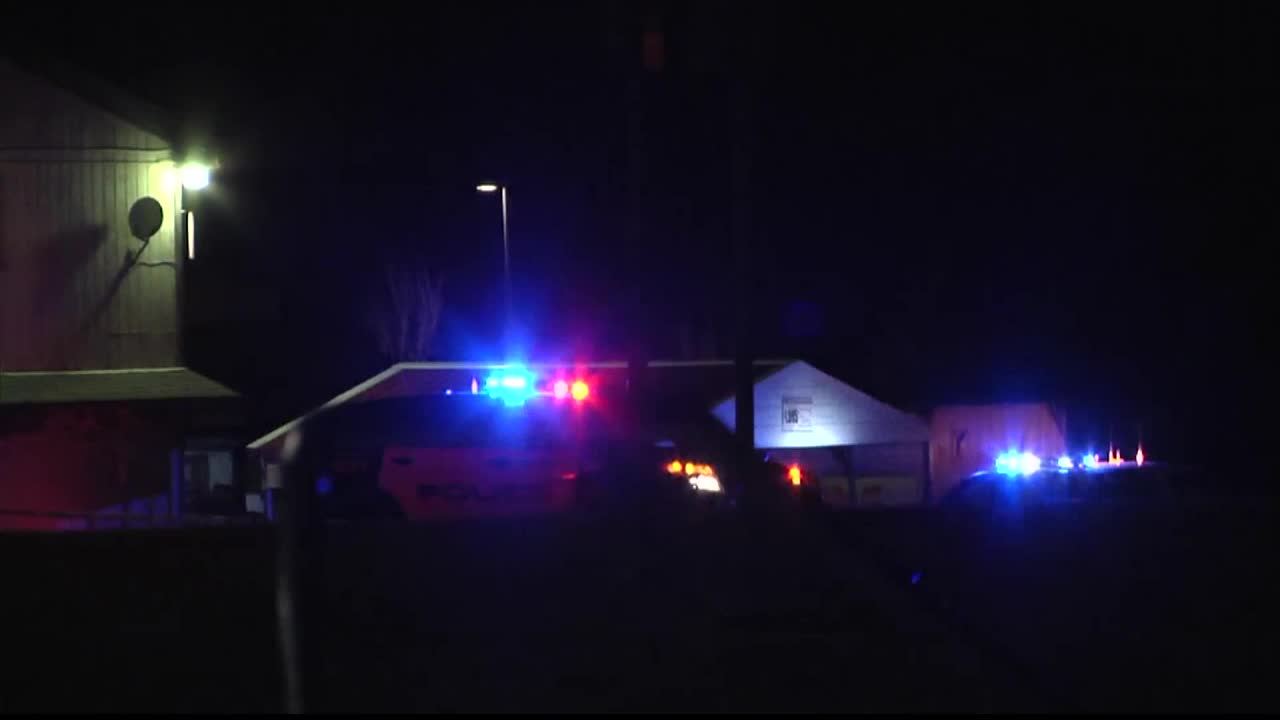 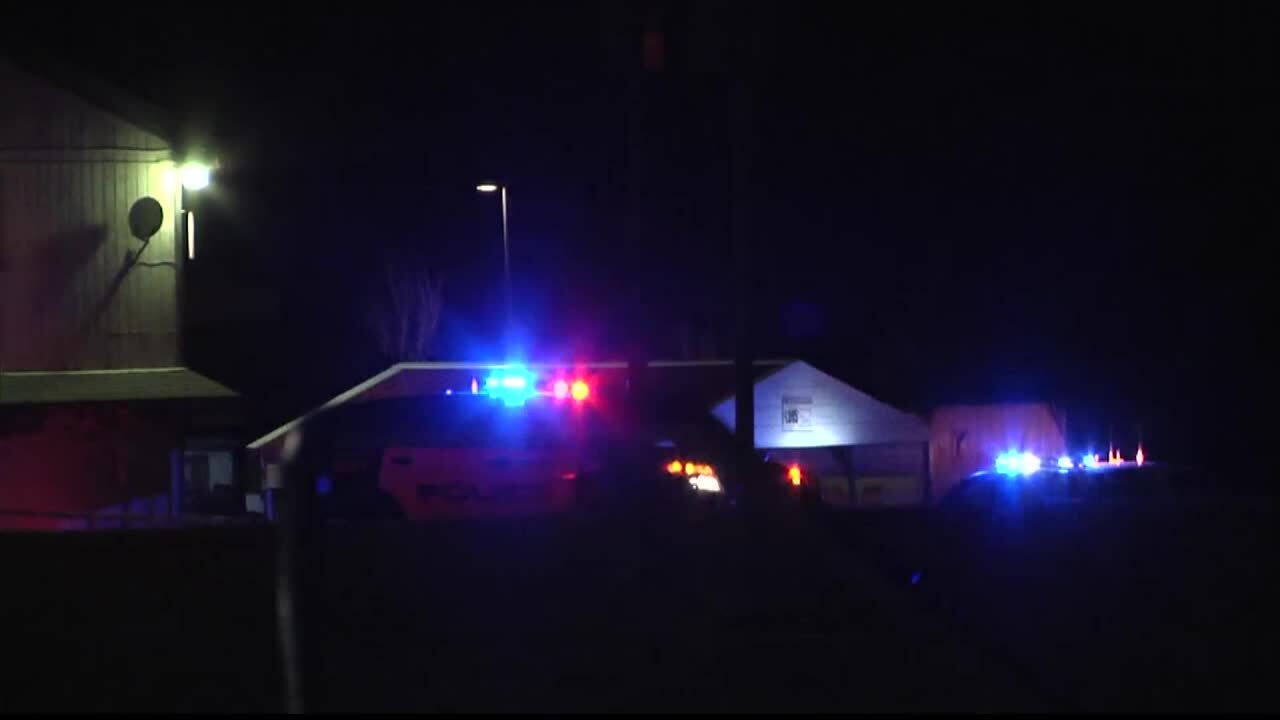 Bozeman Police say they are still questioning witnesses to a stabbing that happened near the Gallatin Valley Mall that happened Wednesday evening.

According to police, the victim of the stabbing, a man, remains in stable condition Thursday morning.

Police say the man received serious injuries and was taken to the hospital.

The stabbing was reported to police at around 6 p.m. on Wednesday when a caller reported a fight near the mall.

Bozeman PD reports a man stabbed another man near the Petco parking lot and ran into the mall.

Police then searched for him for almost two hours.

As of Thursday morning, no arrests have been made and officers are still looking for a man who left the scene shortly after the stabbing.

Police say the mall is expected to open for business as usual on Thursday.