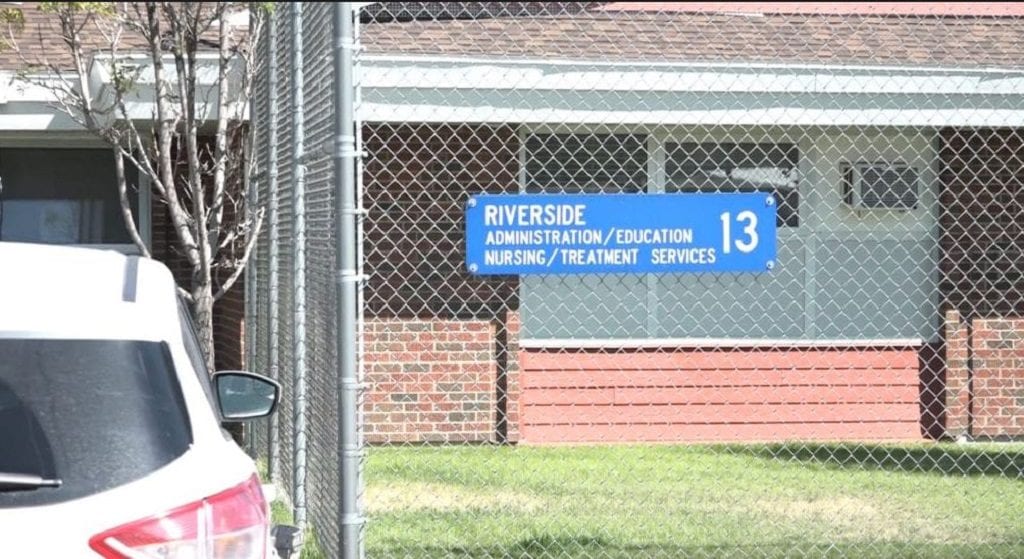 But this fall, state corrections officials abruptly closed the program, as part of budget-cutting and reorganization within the department.

Corrections officials said in September the Riverside facility in Boulder would be “re-purposed” to house 20-some male inmates from a state-run Lewistown facility slated for closure. The 22 women at Riverside have been relocated to other programs run by private contractors and the Corrections Department will save $2.7 million this year, the state said.

Yet a former administrator overseeing the Riverside program questioned at least some of the savings – and said the final decision to close the program came as a surprise.

Cindy McKenzie, former head of the division that included Riverside, said a meeting to tell employees of the closure on Sept. 25 was scheduled without her knowledge. She said she learned of it indirectly four days before.

“Will someone tell me what is going on?” he wrote in the email to Corrections managers. “This is extremely unsettling and embarrassing. My employees are coming to me asking what’s going on, and I don’t even know what they’re talking about. … Can someone shed some light on this for me please?”

Three days after McKenzie found out about the decision, she submitted her resignation as Youth Services Division administrator and decided to retire, ending a 29-year career at Corrections. She said the handling of the closure was the last straw in a series of actions exhibiting poor communication and decision-making by top management at the department.

McKenzie called the Riverside program “a cutting-edge, highly regarded trauma recovery program for women” and said it had remained mostly full until this summer when referrals to the program stopped. It had helped female inmates prepare for release and to recover from trauma and addictions.

In a statement provided to MTN News last week, the governor’s office said closing the program and transferring its residents was a “fiscally responsible move.”

“The state had contracted obligations with unfilled beds at other (private) facilities,” the statement said. “The state would be paying for these beds whether filled or empty.”State Corrections Director Reg Michael announced the changes at Riverside on Sept. 26.

The state had announced in June it would close the Lewistown infirmary, but initially couldn’t find alternative placement for its inmates, most of whom are chronically ill.

Michael said in September that the Lewistown inmates would be housed at Riverside starting Dec. 1. That date, however, has been pushed back to at least March, as construction work to “retrofit” the facility continues.

The renovation is budgeted at $550,000, but the money is from the state’s long-range building fund rather than the Corrections Department budget, said Amber Conger, a spokeswoman for the state Department of Administration.

Michael said in a note to corrections staff in early October that said the correctional system “did not have the population to support a third women’s treatment unit,” referring to Riverside.

Still, McKenzie questioned whether the state is saving that much money on the closure, noting that privately run programs for women inmates still have plenty of vacancies, according to daily population reports.

“It hasn’t solved the problem, so I’m not sure how that could be the reason to close it,” she said.

Wolken told MTN News in a statement this week that it’s “too early” to identify the precise savings from closing the Lewistown infirmary and transferring its inmates to Riverside. But savings should occur because the state will be running one, rather than two, facilities.

She also said Corrections has seen a system-wide decline in the use of “treatment beds,” because of efforts to place offenders in less restrictive settings.