Birds can cause big problems for Northwestern Energy's 500kV lines 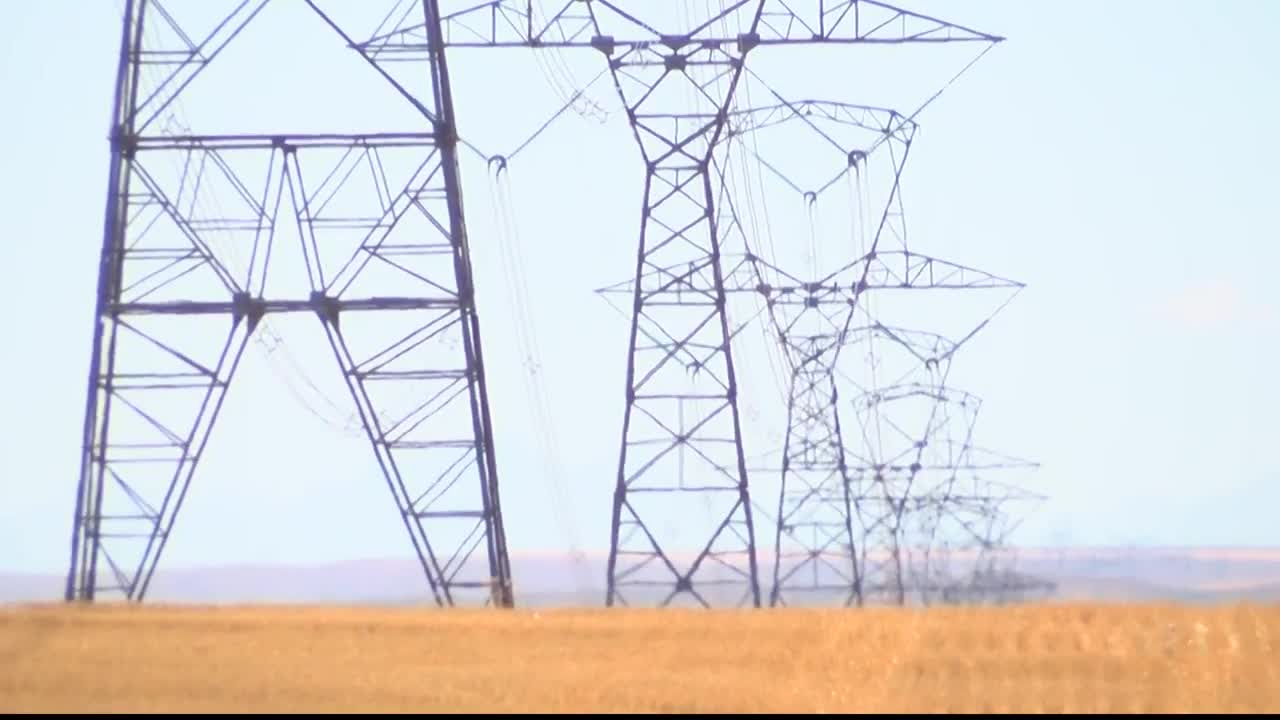 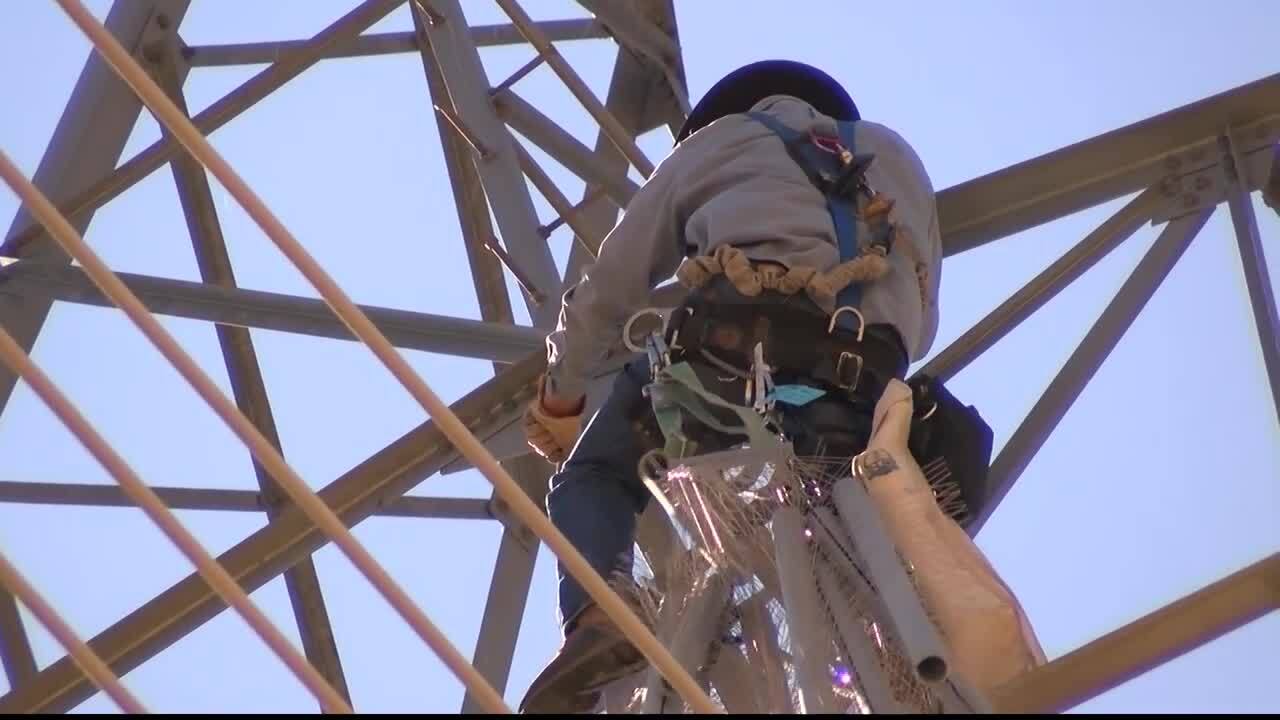 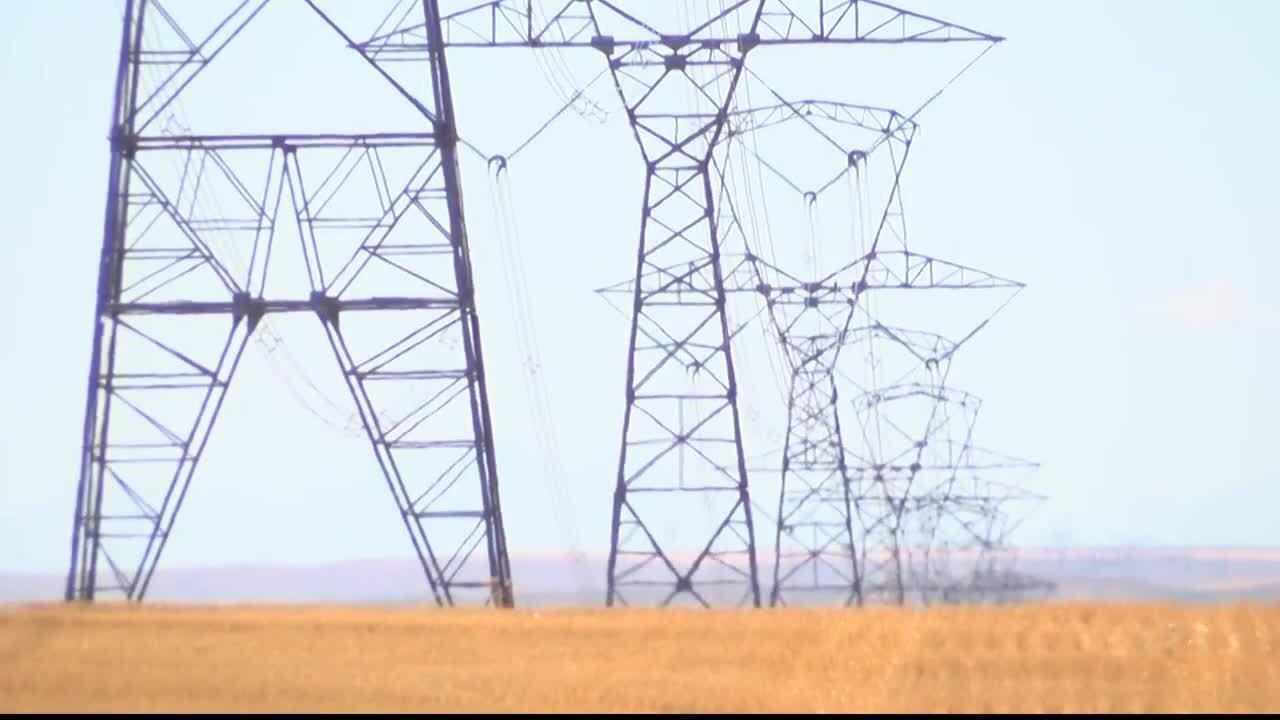 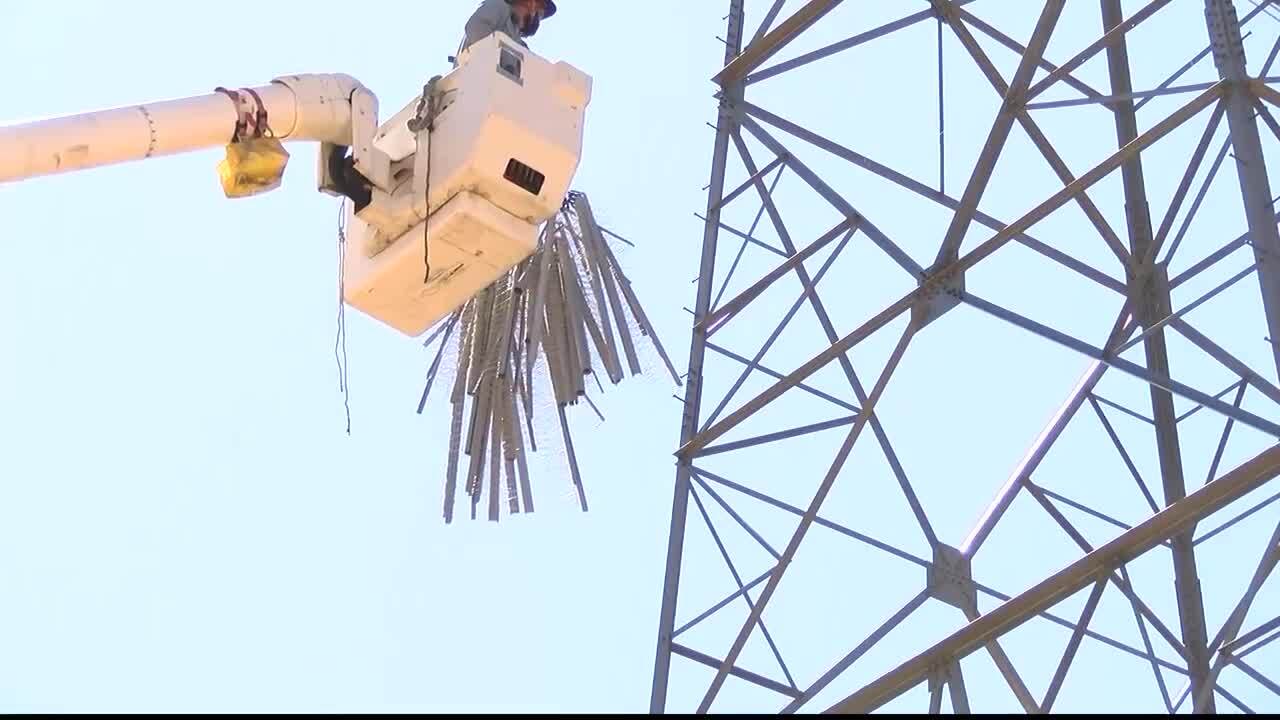 BROADVIEW — NorthWestern Energy is responsible for maintaining the 500kV lines from Colstrip to Townsend, but birds have been making that task difficult.

The company is now finding relief in a sticky situation, with some clever problem solving from crews.

If you look to the sky in Broadview, you may see linemen in a race against time as winter approaches -- but it’s not exactly the weather that’s the issue. Jim Lueck has been working on this project for two years, since he figured out what was tripping the lines.

“The 500 kV system is really the backbone of NorthWestern Energy’s grid system,” said Lueck, the utility’s electric transmission 500kV advisor. “It’s almost a wonderment, that a simple raven can bring down the biggest system in the northwest.”

There aren’t birds on the lines right now but just wait until winter -- that’s when thousands of ravens will roost there.

“I’ve learned a lot about birds over the past few years that I didn’t ever really wanna know,” said Robert Emineth, a general foreman.

The ravens’ droppings are the problem. Their poop, also called mute, can cause outages if it builds up in the wrong spot.

“Gravity works, that stuff falls down, and of course contaminates the insulators,” said Sam Milodragovich, a wildlife biologist for the energy company.

“When the mute cakes up, and we have fog come in, and allow for a transfer path through the tower, those - when they trip the line - do not reenergize,” said Lueck. “So, we have to clean them.”

They can’t totally stop the birds from roosting on the lines, but Lueck says they may have found a solution. Crews now build bird deterrents out of PVC pipes, with spikes on them.

They climb to the tops of the towers and install them, to control where the birds go to the bathroom (hopefully, not on the insulators.) So far, Lueck says the number two troubles are getting better, but they’ll know for sure when winter comes.

“I think next year at this time we’re gonna be looking at a lot of towers that are pretty clean,” Emineth told MTN News.

The energy company is installing the spikes in seven specific spots across the state, where birds hang out the most, including near Broadview, Harlowton and Pompey’s Pillar.

Lueck also says other energy companies may follow their lead.

Eagle mute near migration lines has also posed a problem for crews, but its consistency is a bit different, so it doesn't impact the lines as much.