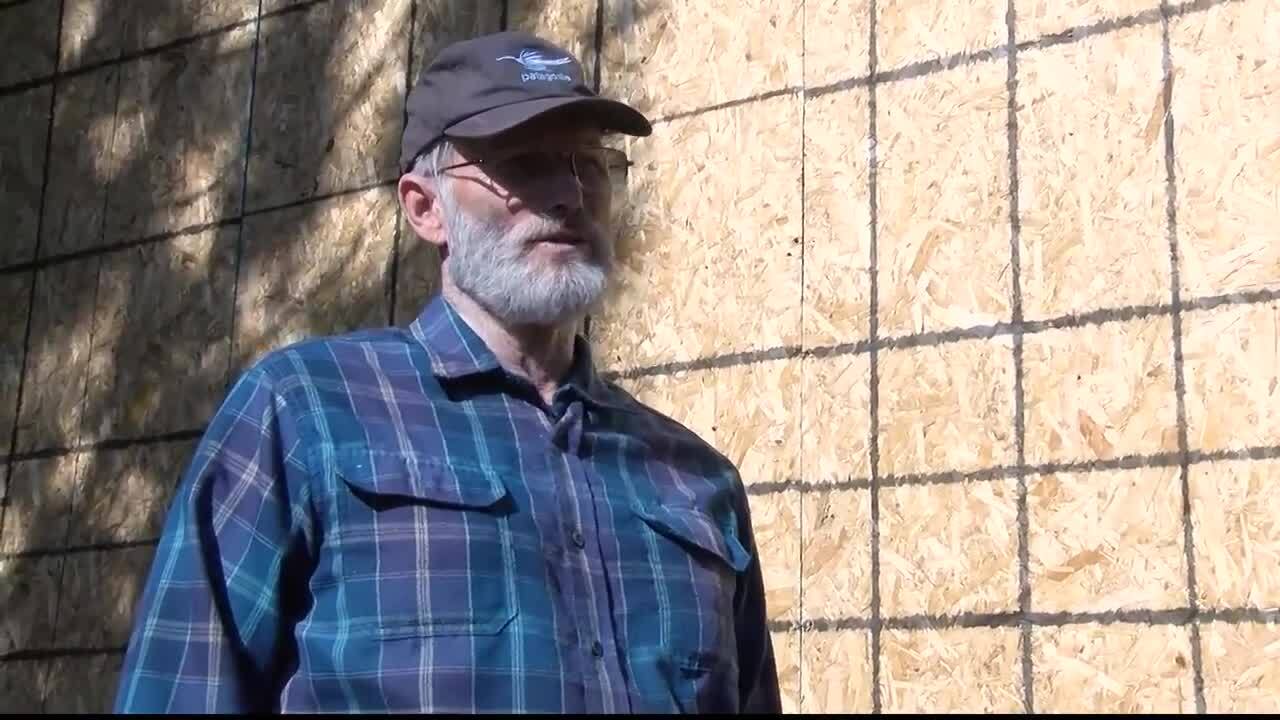 MTN News
John Rucker has trained his Boykin Spaniels to track turtles, so they can help conservationists keep the populations healthy. 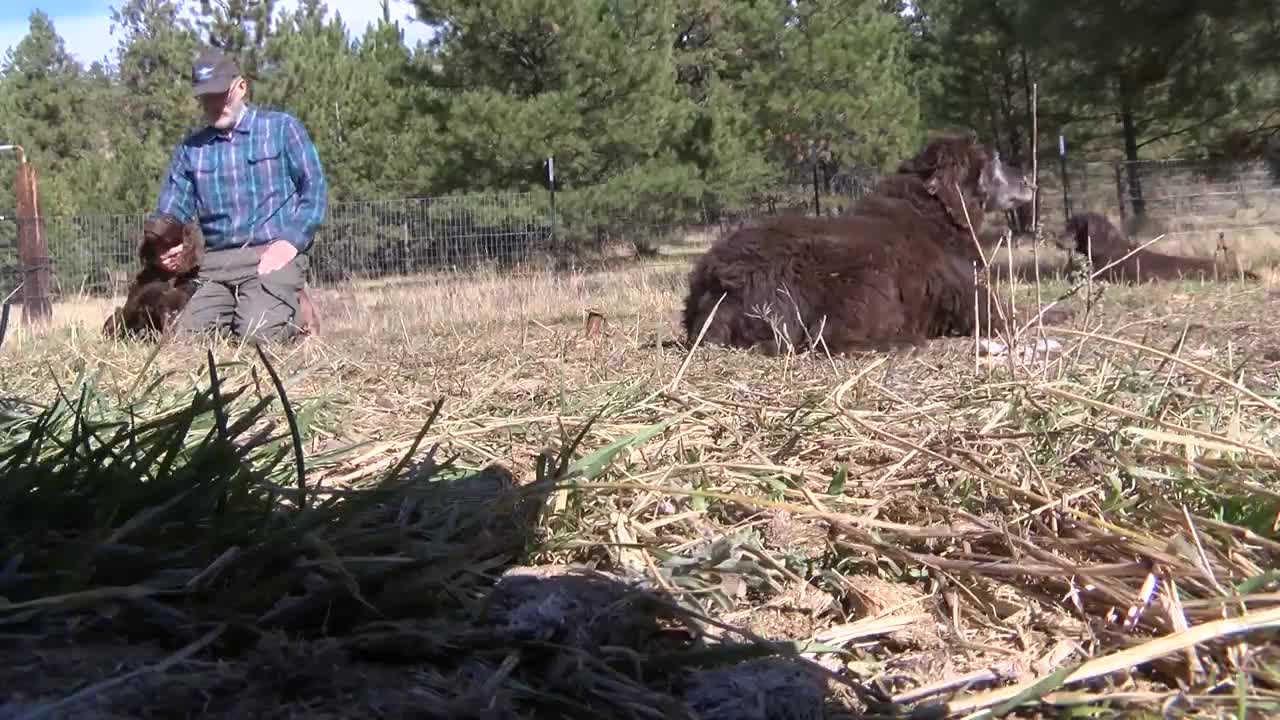 A species of turtle, called ornate box turtles, is in danger in many Midwestern states -- whether from habitat loss or harvest.

Scientists and conservationists often call one man, who lives right here in Montana, to help protect the remaining reptiles. John Rucker has trained his Boykin Spaniels to track turtles, so they can help conservationists keep the populations healthy.

While he calls the backwoods north of Helena home, he doesn’t spend much time here during the summer. That’s when he’s crisscrossing the country with his seven pups: Mink, Jenny Wren, Rooster, Jay Bird, Tango, Lazarus, and Scamp.

“My job is to find the last remaining ornate box turtle populations, in order to protect them,” Rucker told MTN News, when we visited his house, where he lives off-the-grid with his wife.

His Boykin spaniels are hunting dogs, known for their soft mouths and keen sense of smell. “They find turtles with the sense of scent, or olfaction, you could call it,” he said.

They also want to make Rucker happy, so they eagerly hunt for turtles to bring back to Rucker. Then, biologists can track the turtles with GPS devices, test their health, and determine how big their populations are.

A dog like Jenny Wren has worked almost her whole life, since she was one year old. Now, she’s 11, and an excellent turtle tracker, according to Rucker.

“That’s an example of the dogs being right on the cutting edge of conservation efforts, trying to save this species,” he said.

Rucker works with groups to help them protect turtles. For example, this summer he worked with the Pokagon Band of Potawatomi Indians in Michigan . According to their website, he’ll return next year, too.

For Rucker, ornate box turtles are a piece in the larger puzzle of conservation. They’re not as well-publicized as bald eagles or tigers, but without them, the landscape across the Midwest changes, Rucker said.

“These species are more off-the-radar, but they’re very important,” he said.

His turtle dogs can help complete that puzzle, "my dogs are sort of the superheroes of the turtle department,” Rucker said.