A Florence, Montana man has been identified as a suspect in a northern California shooting spree that killed a 93-year-old woman.

Investigators have said there is no relationship between the gunman and victim.

Investigators believe Stepanski was responsible for seven crime scenes before being shot and killed by authorities.

A man was shot while driving his truck and another person was shot in Loomis. Both are said to have non-life-threatening injuries.

In 2017, Stepanski was arrested on a felony charge of assault with a weapon in Ravalli County after he allegedly became angry that his mother didn’t give him $400. 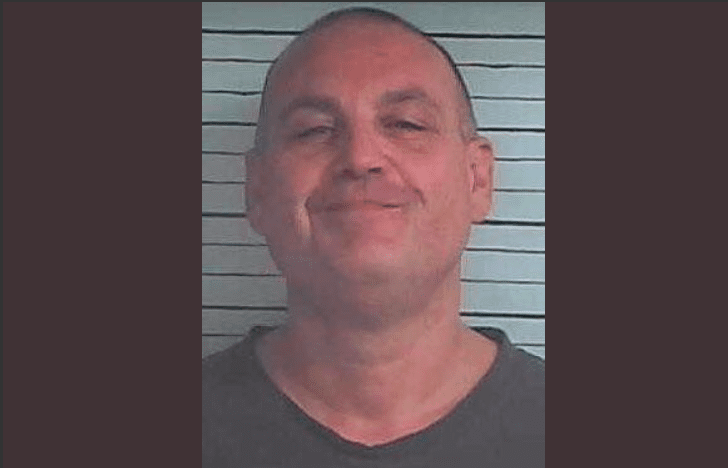