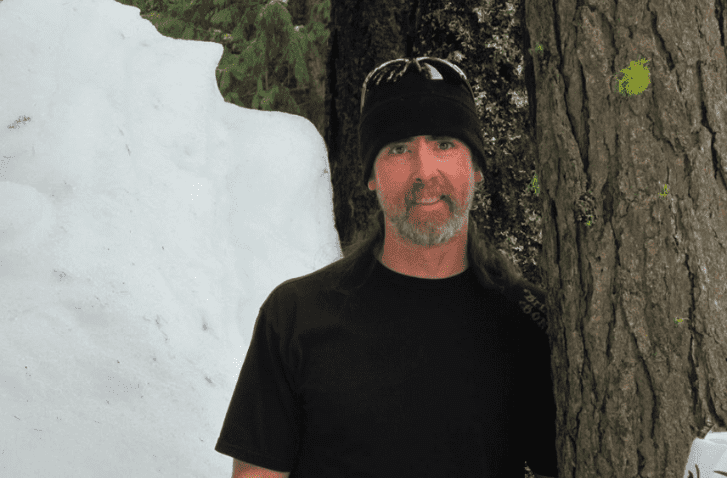 DARBY – Police in Darby, with assistance from the Ravalli County Sheriff’s Office, continue to search for a Darby resident who has been missing for almost a week.

Dave Norton is described as being 5’9″ with a gray beard. He has some tattoos along his wrist.

Norton was reported missing February 14 by his employer. He was last seen traveling south in the direction of Lost Trail riding his green mountain bike.

Four people told police they spotted Norton riding his bike south in the north lane of traffic, which law enforcement said was a little odd. It’s not the only thing that sounded out of the ordinary to officials.

“It’s a little strange that he had left on a mountain bike in that kind of weather,” Rose said.

Police found a bike on the side of the road that they believe could belong to Norton, however, they are still unsure.

If you have any information regarding Norton’s disappearance, please contact the Ravalli County Sheriff’s Office at (406)363-3033.