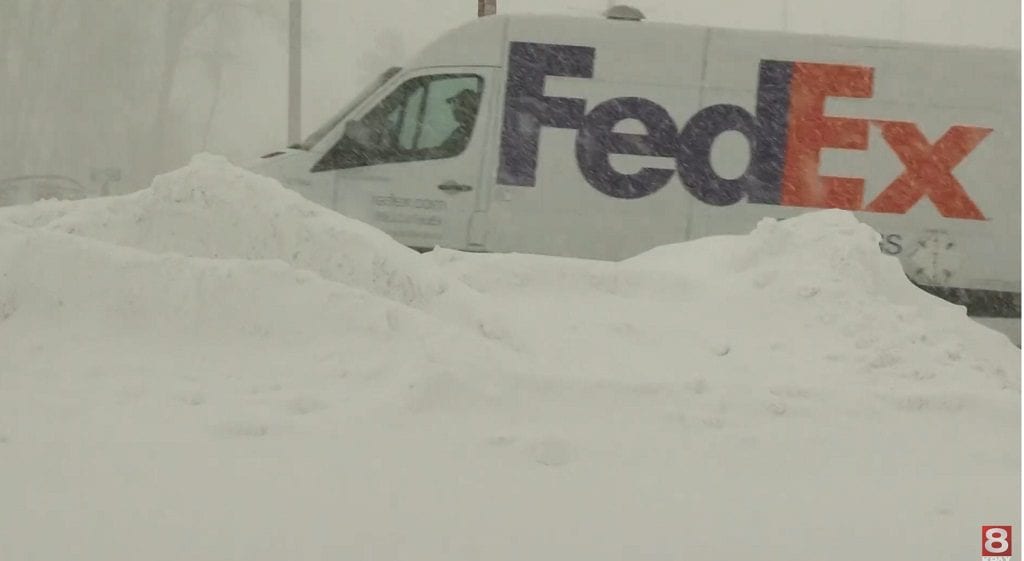 HAMILTON – The snow is continuing to pile up in the Bitterroot Valley with more on the way.

The City of Hamilton has declared a snow emergency, effective immediately.

City officials report that public works crews are currently out plowing and sanding priority routes, but snow has covered roads throughout the area.

Drivers are being urged to stay off the roads until conditions improve.

More snow is on the way with a Winter Storm Warning remaining in effect until 11 a.m. on Tuesday. The National Weather Service office in Missoula says to expect heavy snow with an additional accumulation of between 14″ and 18″.

Steady snow at an inch per hour will approach 2″ per hour rate for several hours Monday afternoon and
evening in the  Bitterroot and Sapphire Mountains.

Below is a look at what has already fallen in the Stevensville area.