Biologists prepare as grizzly bears move into the Bitterroot region 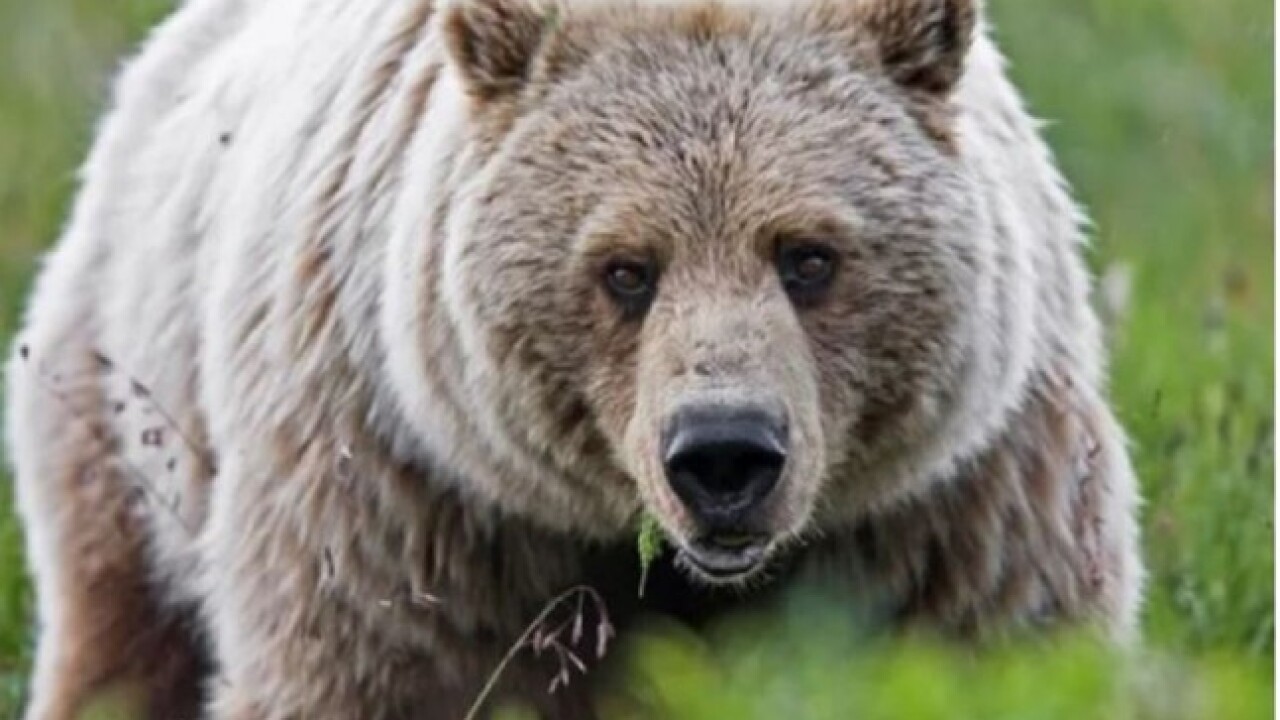 MISSOULA — More grizzly bear sightings south of Missoula means federal and state agencies and residents of the Bitterroot region need to do more to prepare for a resident grizzly population.

The Bitterroot Ecosystem subcommittee of the Interagency Grizzly Bear Committee this week announced it had formed a new science committee in June to prepare for the time when grizzly bears finally come to stay in the Bitterroot.

“The other ecosystems already have science teams that have been very active over the past decade or so,” Pruss said “We know that we’ll have some outsized challenges because those other ecosystems had bears to study and had information about those bears from which to make decisions. We’ll be borrowing heavily from science from those areas – a lot of the science from our own area, the Bitterroot ecosystem, is absent.”

Over the first two meetings, the committee came up with short-term and longer-term projects to get a better idea of where bears might be and prepare to monitor bears once they become established.

Identifying migration corridors is one of the short-term priorities, and University of Montana researcher Sarah Sells is taking the lead there. Using data already gathered from collared female bears, she’ll be using computer models to identify and chart the corridors.

“We’re going to be borrowing heavily from data collected other places. Of course, connectivity is a critical thing for us because natural recolonization of the Bitterroot ecosystem is really the only opportunity for recovery here,” Pruss said.

Fish, Wildlife & Parks bear biologist Jamie Jonkel has received an increasing number of reports of bears this year. Not all were confirmed as grizzly bears but some videos and photos leave no doubt.

Jonkel had a list of locations where bears have been seen around Missoula, including a male grizzly west of Lolo in September, one in the upper Miller Creek area in October, and another in the Missoula North Hills a few weeks ago. There have also been verified reports in the Garnet Mountains east of Missoula, the Fish Creek Recreation Area west of Missoula, and on the south side of the Anaconda Range, which is adjacent to the Sapphire Mountains.

Cooley said she used that kind of information to determine the best places to set up game cameras within target areas in the Bitterroot Range northwest of Missoula and south of I-90 through the Sapphire and Anaconda mountains and in the Beaverhead and Pioneer mountains around the Big Hole Valley.

“We want to catch where we have verified sightings over the past few years and it also relates to linkage areas especially north of the Bitterroot,” Cooley said.

If a bear passes one of the game cameras, biologists hope a set of bristles placed nearby can snag some hair that they can use for genetic identification.

Cooley said she had hoped to start the study this past summer, but COVID-19 ruined those plans since volunteers will do some of the work. So she’ll try again next year. If she has the funding, Cooley would like to put cameras out for at least two years: the first year would get initial information, and if some sites don’t reveal anything, she could fine-tune those locations in the second year.

“We’re not trying to do a full systematic survey. We don’t have a grid system we’re laying over,” Cooley said. “Right now, it’s just targeting those areas where we know we have had bears in the past or good spots where Jamie (Jonkel) says this would be a good place to put a site up.”

Pruss said long-term projects include mapping out where bear-monitoring units should be in the Bitterroot ecosystem based on female range size and conducting human-attitude surveys. FWP just completed such a survey for the state of Montana and another subcommittee did one earlier in the Cabinet Yaak area.

In the meantime, subcommittee members have been working to make the Bitterroot more bear aware. Jonkel said funding from Vital Ground, Heart of the Rockies Initiative and Defenders of Wildlife has helped him put a lot of bear-resistant containers in place.

At Lolo Hot Springs and the Jack Saloon along U.S. Highway 12, he was able to take care of a long-standing problem with attractants by installing bear-resistant dumpsters and electric fence around grease pits.

Other private landowners have used a Defenders of Wildlife program to install electric fencing around livestock pens and other areas of concern.

Garbage is always a concern at campgrounds, but especially after COVID-19 increased public pressure this past year. Rangers had to introduce many visitors to leave-no-trace practices, so visitor education will be needed in the future, in addition to expanded garbage collection at front-country campgrounds and rental cabins, said Amy Baumer of the Salmon Challis National Forest.

“This summer brought a lot of challenges,” Baumer said. “The pandemic brought additional use in the recreation sites and trails in the Bitterroot National Forest, and it also brought in a different demographic. A lot of folks that were visiting were not familiar to the out-of-doors like you typically see in a nonpandemic year.”

The subcommittee will summarize its report when the Interagency Grizzly Bear Committee meets in early December.