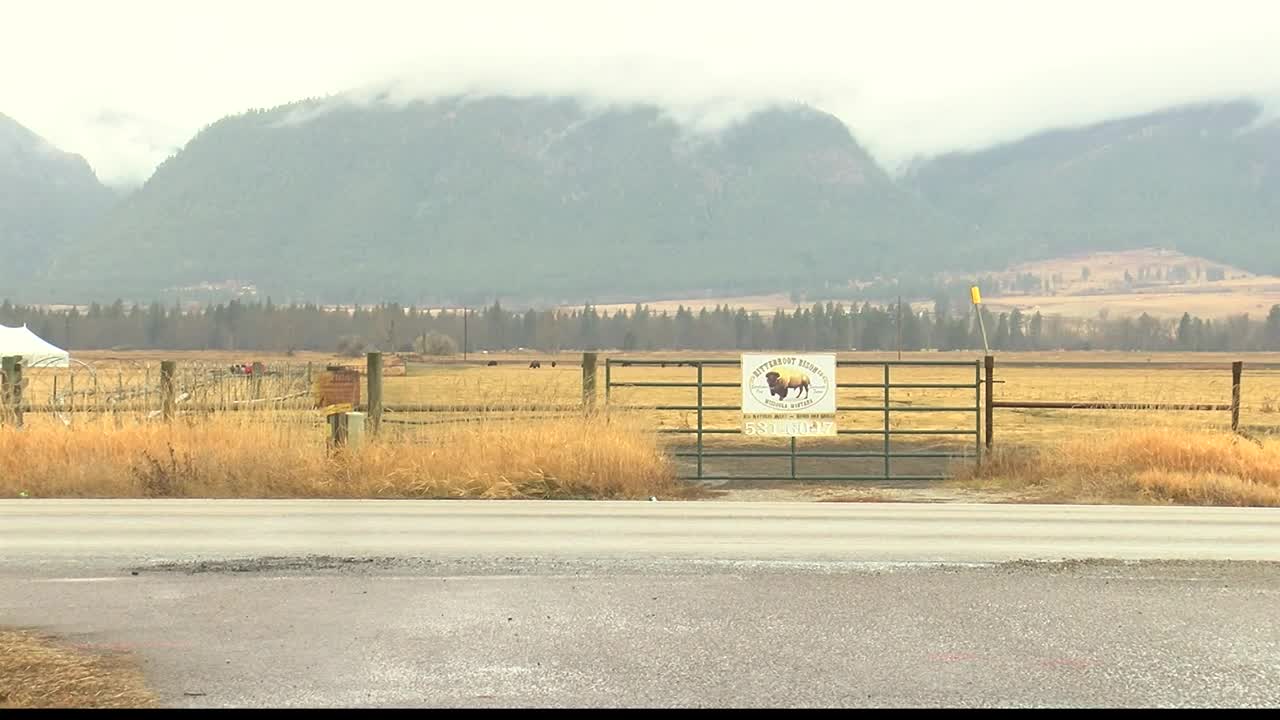 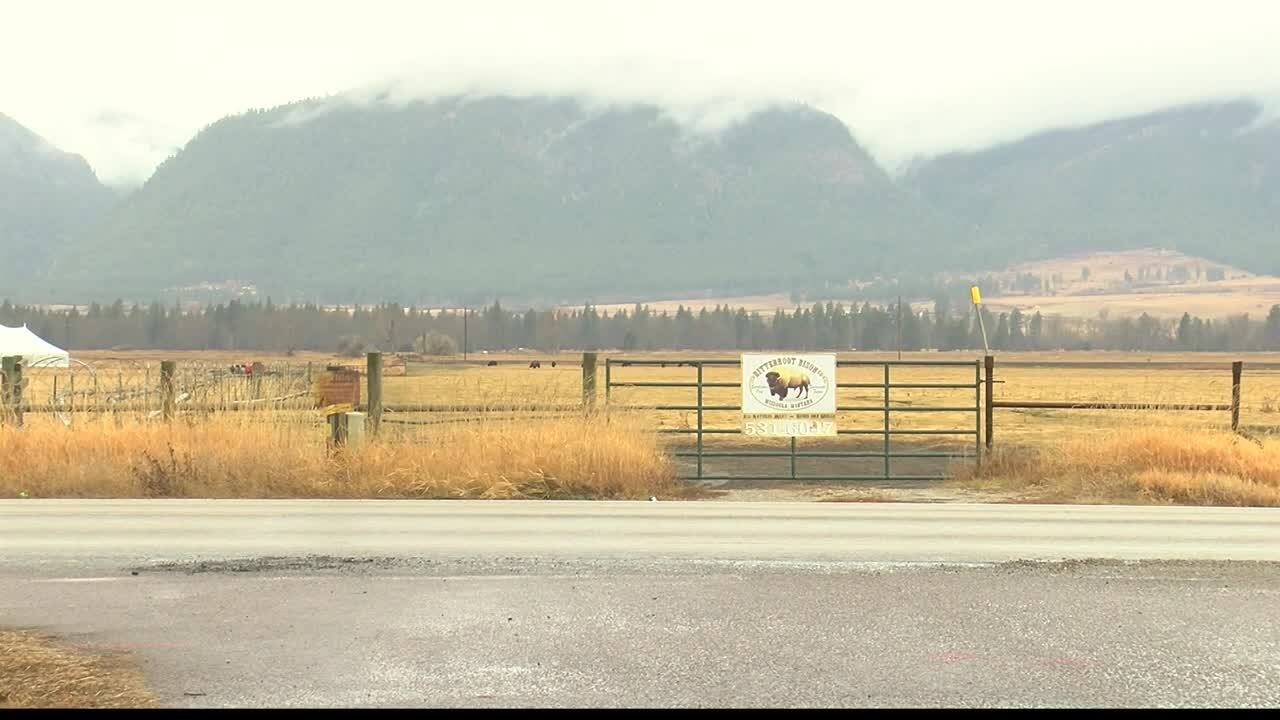 STEVENSVILLE — Two bison were struck and killed by a vehicle near Stevensville on Monday night after the gate at a ranch was left open.

About 30 bison roamed the nearby streets -- along Eastside Highway from Airport Road to Wildfowl Lane.

Montana Highway Patrol Sergeant Scott Bennett says a passing truck hit two of the bison around 6 p.m. One of the bison died, and the other had a broken leg and was later shot.

The driver had no injuries, but the truck was totaled. The Montana Department of Transportation put up incident signs in the area.

Westre got all the bison back to the ranch by midnight.